Sydney Rose, a producer and writer with Reverie Productions, died this past April at age 68. He had suffered from pancreatic cancer. He leaves a wife, Judith, a daughter and son.

Rose was probably best known as the executive producer of the 1979 groundbreaking motion picture classic The Kids Are Alright, about the legendary rock group The Who. This definitive "rockumentary" also featured The Rolling Stones, Steve Martin and Ringo Starr in addition to the members of The Who. This film was the first major triumph for Sydney Rose Productions Ltd.

In his only directing credit, Rose made The Ravenswood Experience in the early 1980s. Broadcast on Thames Television, the program was a moving documentary about a residential village for the severely handicapped.

The next stage of Rose's career took him into the commercial world of airlines, hotels and travel companies by founding the pioneering in-flight entertainment company Airshow International, which specialized in the production of in-flight product placement, travel-related stories and destination films for major airlines and tourist boards.

As a direct result of these films, Rose was commissioned by a New York publisher to produce The Innovators for worldwide television distribution. This in-depth production featured most of the UK's leading figures of the 1980s, from the worlds of media, entertainment, business and fashion.

Most recently, Rose was attached to produce the epic feature film 1066, written by Robin Jacob about Duke William of Normandy and King Harold II of England warring against each other during the Battle of Hastings. 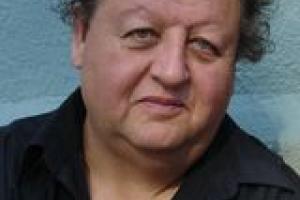 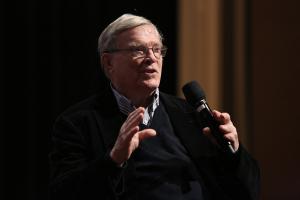 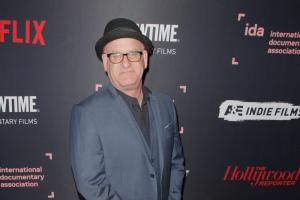 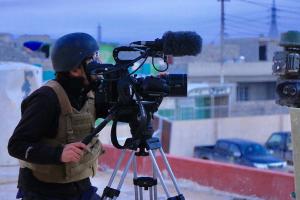 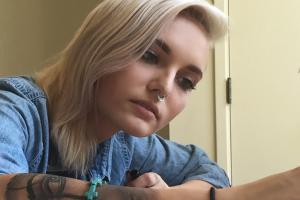 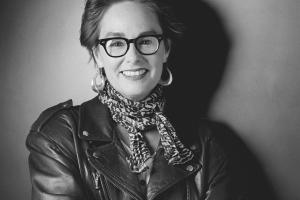