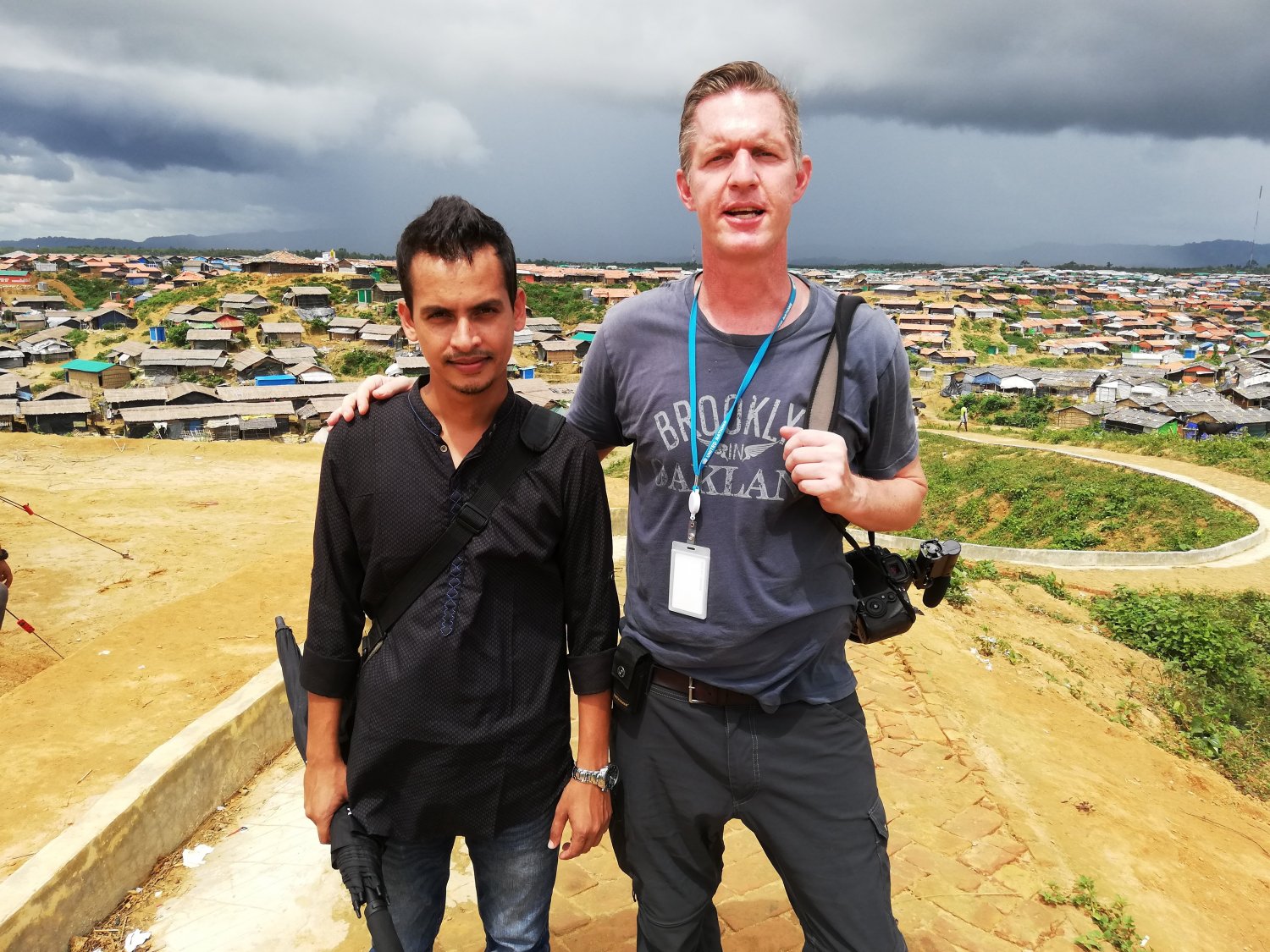 Editor’s Note: Documentary filmmaker and cinematographer Andrew Berends passed away—just a week after Free Solo, on which he was one of the cinematographers, won the Academy Award for Best Feature Documentary.

Berends had to have been drawn to the brand of fearlessness that Alex Honnold exuded in scaling El Capitan. Berends himself personified that kind of moxie throughout his career, venturing alone to some of the more unnerving places on the planet in pursuit of stories of compelling humans who challenged the stigma that often tainted these places, who proclaimed a kind of fierce hope. For his efforts Berends earned many awards—and he also found himself in the crossfires of war, and once landed in jail, in Nigeria, while making Delta Boys, about the corrosive and corrupting impact of the petroleum industry there.

Back in 2006, IDA honored Berends with the Courage Under Fire Award, which is given from time to time to a filmmaker who demonstrates conspicuous bravery in pursuit of the truth. By that time, Berends had made two extraordinary films that exuded an abiding humanity despite the horrors of the Iraq War—Blood of My Brother and When Adnan Comes Home. Another honoree that night, James Longley, earned the Best Feature Award for Iraq in Fragments. Longley and Berends had been in Iraq at the same time, comrades with cameras. But their friendship had extended back to college, where they first embarked on their respective, and intertwined, journeys into filmmaking.

We thank Longley for sharing his reflections with us.

Andrew Berends wasn’t interested in becoming a martyr to the documentary film community or anyone else. Andy just wanted to be happy, and to be free from the physical and emotional agony he was feeling. Andy had simple dreams. He wanted to kiss that girl again—the one he met, the one who ghosted. He wanted to go back to the Ngong Hills in southern Kenya, where there is a tree on a hillside bending in the wind. He missed it so bad, he said. Andy wanted to recover from Parkinson’s. He wanted not to be lonely. He wanted to have a family, to feel little babies crawling on him. 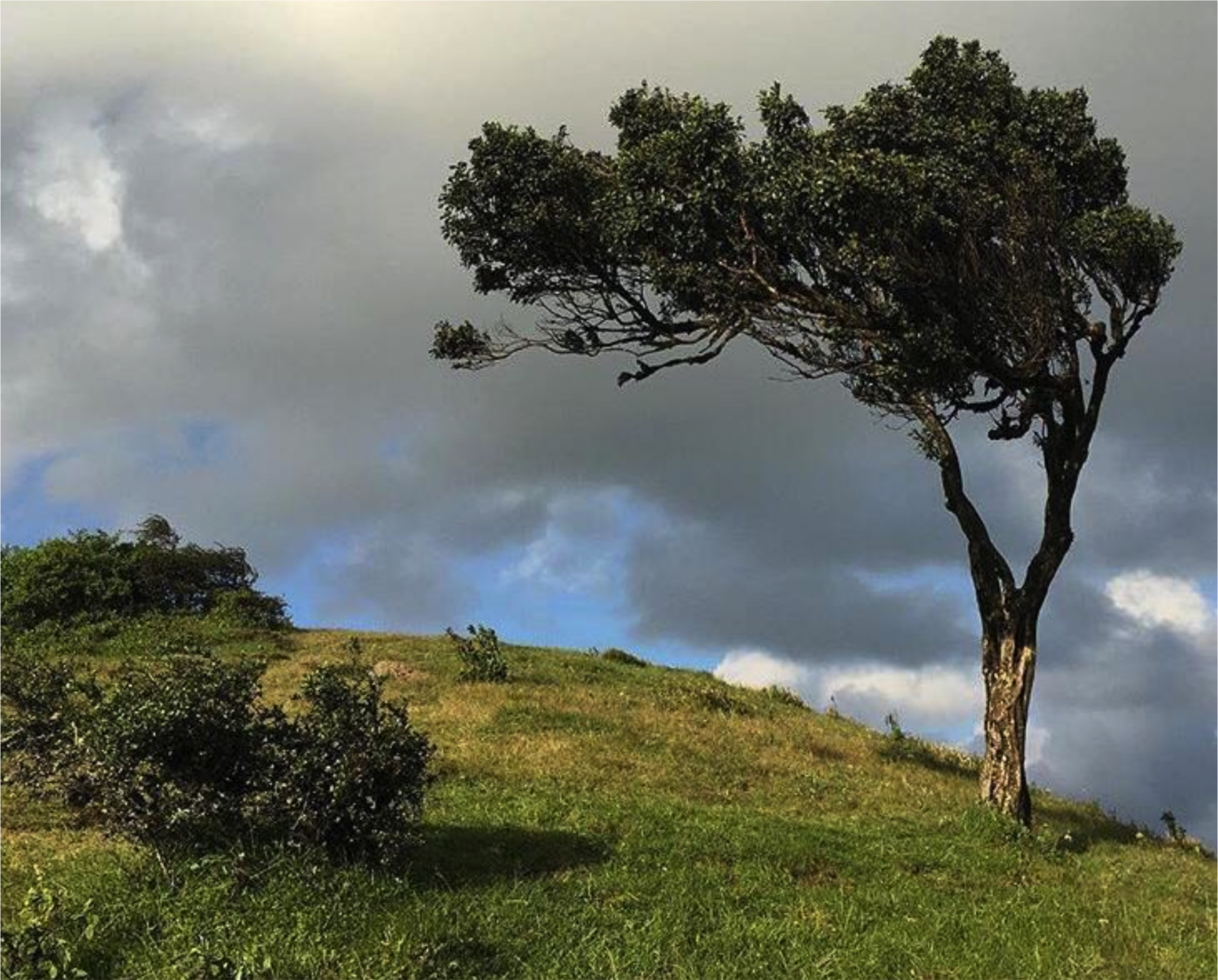 Andy wanted those things, but he saw them slipping away into impossibility, and himself slipping away with them. He saw a future in which he would no longer be able to work, in which all over, his muscles would ache each day, in which his memory would fail and his hands would shake and nobody would want to look at him. These were the thoughts that made his life unbearable, that he wanted to escape. It was, he said, too soon. He was, he said, too young. He felt worn down to nothing, and that was that.

In his last month, Andy filmed a story for Vice about asylum seekers on the southern border. He felt proud of the work. He rode around Berkeley on his motorcycle and watched movies. He recommended They Shall Not Grow Old. He watched Mishima. He sent me an image of the final shot playing on his TV, the shot right before the writer takes his own life. Andy was also looking for beauty and truth, and it was painful for him to live in a world where those things seem to grow ever scarcer with each passing season. 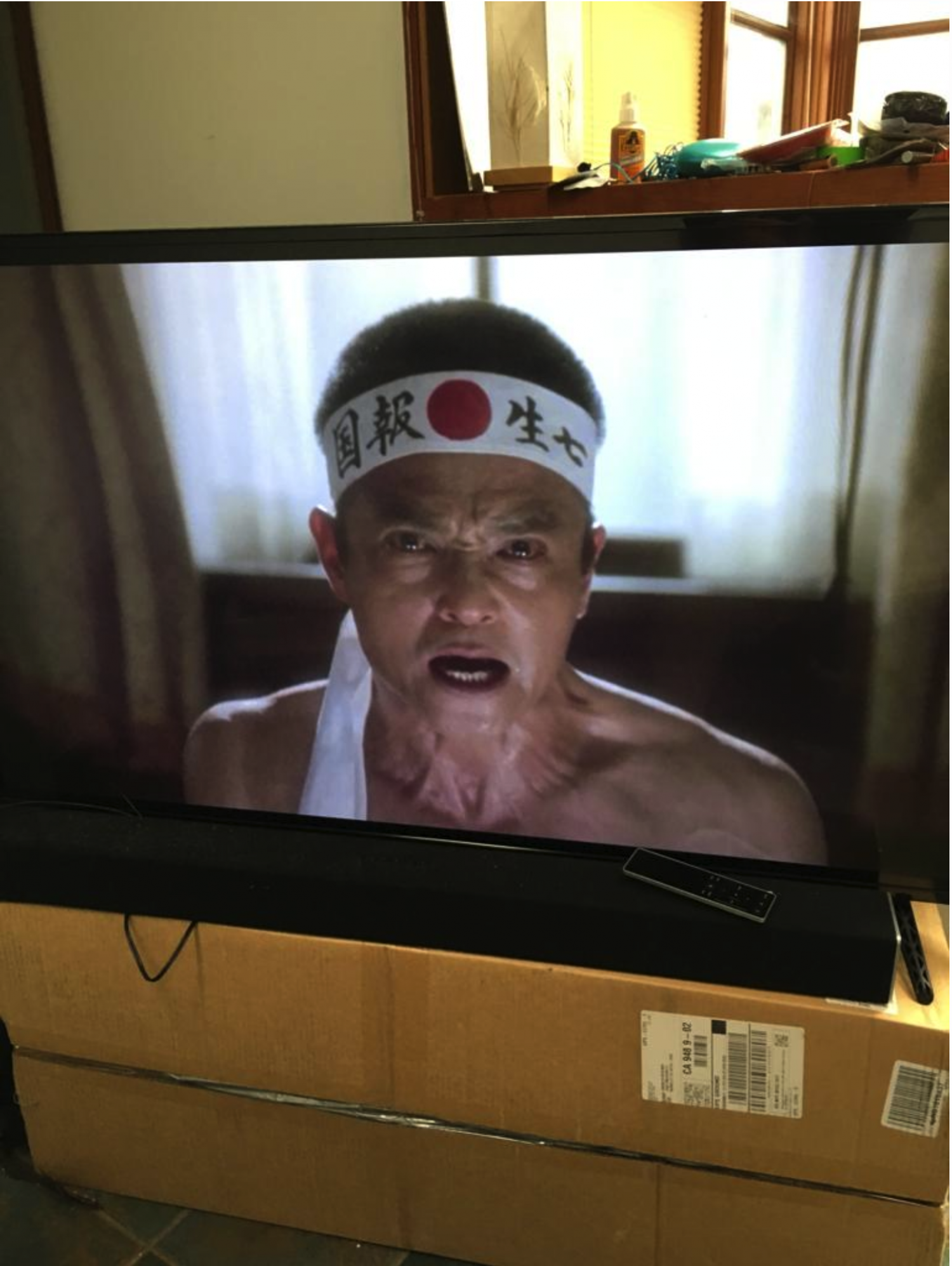 I met Andy in 1991, when we both transferred to Wesleyan University from different schools and shared a house. He played the guitar, marveled at Led Zeppelin, and was friends with everyone. In our senior year I was the DP on his thesis film, and I could see his determination and commitment to filmmaking taking shape. After college we were off finding our parallel paths; I made a film about the Gaza Strip and he made a film about North Sea fishermen in the Netherlands.

We reconnected in Iraq. I arrived before him; he was looking for advice and contacts. He wanted to know how he should dress for the place. Maybe grow a beard, I suggested. Andy showed up in Baghdad looking like a werewolf with mange. Lose the beard, I suggested. In his first weeks in Iraq, Andy was already showing the rest of us what fearlessness looks like. When he was out filming with other journos, a guy brandished an RPG at them and took aim. The other journalists scattered. Andy stood his ground and aimed back with his camera. He just wanted to get the shot.

It was probably in Iraq where Andy both found his calling and lost himself. He lost himself in conveying the stark realities of other people, in becoming their voice, their witness. He understood it was Sisyphean, but he was Sisyphus. He couldn’t help it. Once he had escaped the filters of the privileged, soft world in which most of us live and tasted the world as it exists at the margins, he was hooked. Everything else feels trivial, unimportant. The mountains of our first-world problems become molehills next to the calamities we thoughtlessly create outside the range of our collective vision.

Iraq, Nigeria, Sudan, Senegal, Indonesia, Bangladesh, Kenya—these are the places where he found his brothers, his human compatriots and his mission in life. By the end, he could see it all clearly, and the things he saw took their toll. Our only defense is a movie camera, and it can be a very thin shield to hold back the enormity of the world. Andy told me of hiding from the Antonov bombers with refugee families in the caves of Sudan, how the children snuck out to eat the leaves off of trees, and he cried from the helplessness.

Still, he could no sooner have stopped making his films than he could have stopped the world turning; it took the worsening symptoms of Parkinson’s to do that. Just the thought of no longer being able to hold his camera steady was too much to accept.

In his final messages he encouraged me to continue my work as I set off on a new film, a new obsession. This time he was the one giving me guidance and contacts—where to stay, whom to work with. Andy had prepared the ground for me to walk. He told me he was proud of me, that I would succeed. He must already have known he wouldn’t be around to see the next film. Andy was my friend, he was my brother, he was as strong a person as I’ll likely ever know, and I will hold his determination, humor, honesty and strength inside my heart, as I know he would have wanted. Rest in peace, Andy.

James Longley is the director of award-winning documentary films including Iraq in Fragments and Sari's Mother. James’ new film about Afghanistan, Angels Are Made of Light, opens theatrically this summer.

END_OF_DOCUMENT_TOKEN_TO_BE_REPLACED

Continuing to Shoot After the Shooting Starts: Dangerous Doc-Making