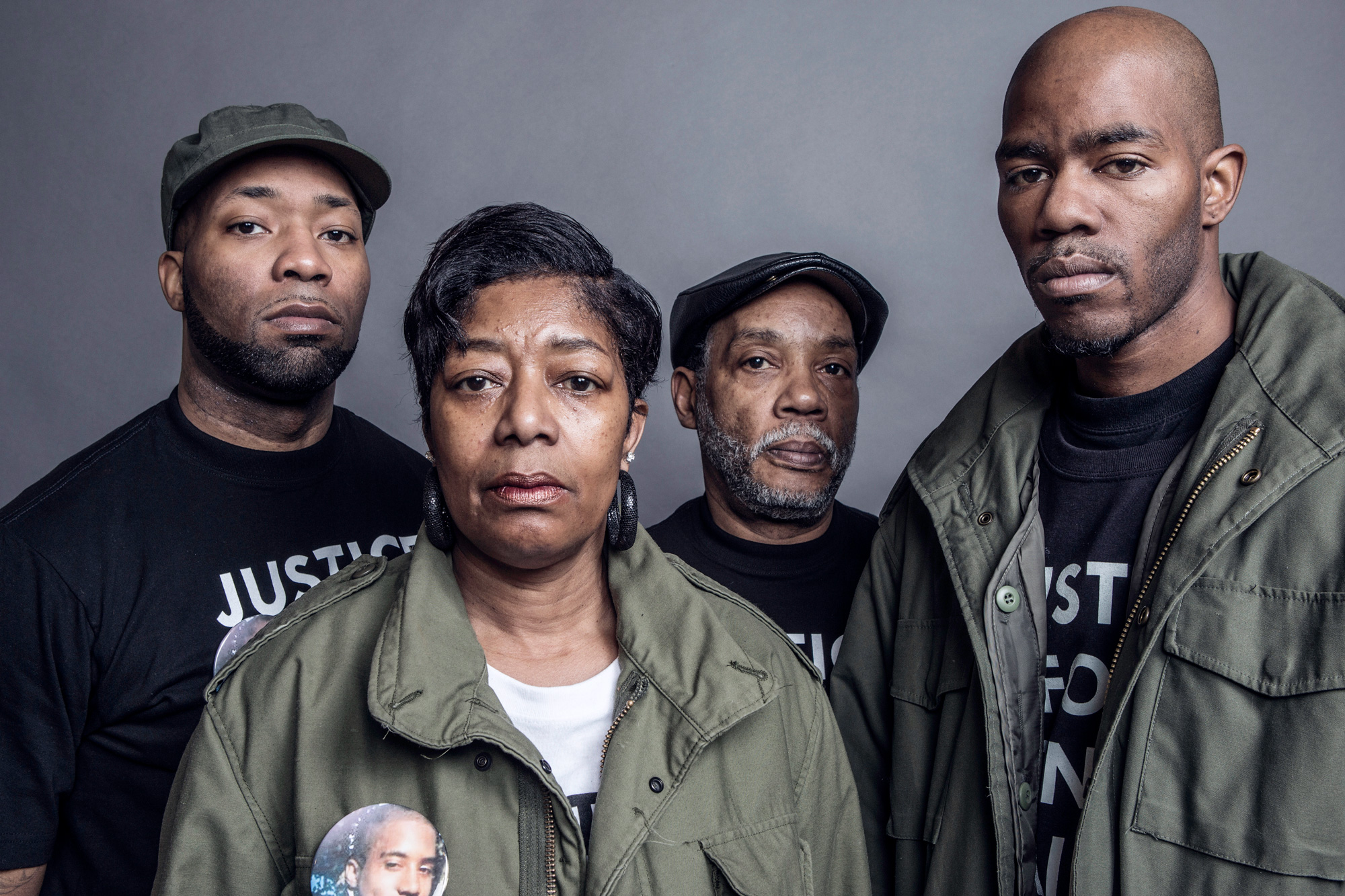 From Black Lives Matter to Standing Rock, the question of who has the "right" to tell a community’s story has been endlessly debated this year, with no clear answer in sight. Sure, everyone can pretty much agree that "drive by" doc-making—usually involving a white journalist/filmmaker swooping down on a community of color, nabbing some sensationalistic footage over a few days, then quickly returning to an editing home base far, far away—is not the way to go about getting to any sort of deep truth surrounding an issue.

But exactly how much on-the-ground time is required to be a so-called "insider"? And who counts as an outsider anyway? As Erik Ljung, debut director of The Blood Is at The Doorstep—a harrowing look at one victim's family's struggle in the wake of the killing of black and unarmed Dontre Hamilton by a white Milwaukee cop—puts it, "I am a white man living in Milwaukee, and my experience is very different from that of the Hamilton family, who live just a mile from me." While Ljung takes care to emphasize that he's a Caucasian male who's never been racially profiled, he also happens to live down the street, so to speak, from his protagonists. In other words, the range of possibilities between what's come to be debated as "extractive" storytelling and a powerful, POC-shot, Ferguson-immersive film like Sabaah Folayan and (St. Louis homeboy) Damon Davis' Whose Streets? is anything but black and white.

"I believe I coined that term 'extractive filmmaking' while I was working on my [2017] documentary 500 Years," explains Pamela Yates (recently honored with a retrospective of her over-three-decades-spanning, indigenous rights trilogy The Resistance Saga at NYC's Human Rights Watch Film Festival) when asked to offer her take on best practices for social issues-focused filmmakers. "A big part of that story is about the defense of indigenous lands by the Mayans of Guatemala," she continues. "It struck me that when people come from the outside and 'take'—whether it's anthropologists, academics, artists, journalists or filmmakers—and never consider collaborating with the protagonists or replenishing what's been taken, it’s exactly the same practice as extractive industries (mining, hydroelectric or industrial agriculture)—multinational companies who steal the wealth from below the land, never share the proceeds, and in the process destroy the environment." In contrast, she views her own work at Skylight, her company that creates feature-length docs that include multi-year outreach campaigns, "like slow cooking." This allows for "a chance to work collaboratively with the protagonists, to listen carefully and to have them see cuts before the film is released. Then they take the lead in the outreach efforts. We also raise funds so that the protagonists in the films can receive an honorarium to go to the film festivals, and to help us create and lead the outreach efforts."

Steve James echoes Yates' view when asked how he goes about approaching a community of color to spotlight a story. "My intentions in documenting communities that differ from my own are not to 'extract' a story as if I were strip-mining a mountain and leaving nothing behind," he stresses. "It may sound like a clever bit of semantics, but I view my storytelling approach as one of making a film not just on subjects—a term I hate for people in documentaries—but with them. When it works, I find that the main subjects in my films feel that we are on this journey together, and our intentions in making the film are aligned.

"And most importantly, the main subjects see value in their participation that goes beyond some notion of minor or fleeting fame," James continues. "This is why I've never approached making a documentary as a 'fly on the wall,' even when my films have been largely observational. I am having a relationship with my subjects that I hope will lead to more intimacy, candor and, yes, even agency for them within this process." Though he's never gone so far as to share editorial control with those on the other side of the lens, James maintains that he "takes very seriously their feelings about what we are making, and do everything I can to address any concerns they have, while maintaining the journalistic integrity of the film as I see it. This can sometimes be a hard thing to navigate. But I feel it's my duty and moral responsibility. I feel the same about any profit that my films might earn—that it should be shared fairly with the main subjects as further recognition of the value of their participation." 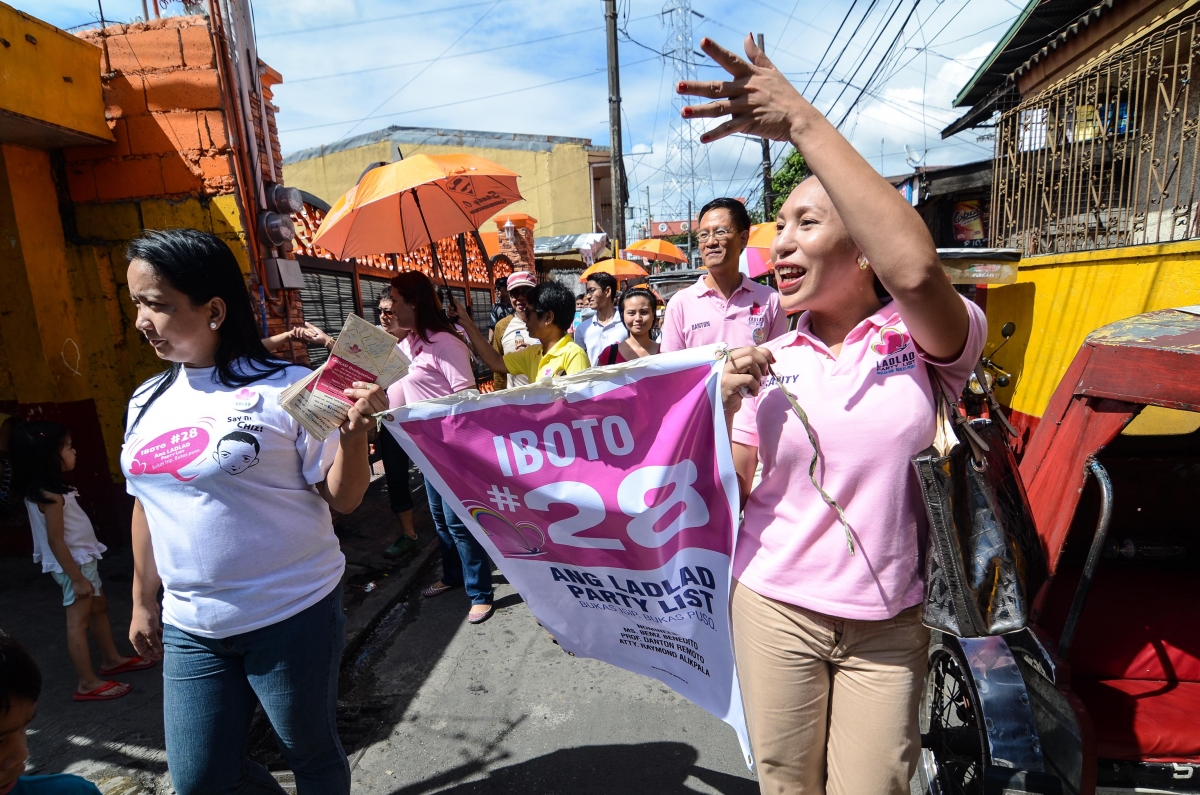 S. Leo Chiang, the Taiwan-born, Emmy-nominated, former co-chair of doc distribution co-op New Day Films, expresses similar sentiments when asked whether he had any advice for filmmakers covering communities they'd no connection to. "There is nothing wrong with the fundamental idea of 'outsider' journalists and documentarians capturing and disseminating stories from communities that are not their own. This is what journalists and documentarians do. We have the skills and moral responsibility to share important stories from communities that may otherwise not have their voices heard.

"What makes a story 'extractive' is when documentarians and journalists arrive in a community with a personal agenda to tell the story they want to tell, either to support a political agenda or to the advance their own careers, without fully respecting the needs and the points of view of the communities where the stories came from," Chiang continues. "For me to do the kind of work I like to do, I take an immersive approach whenever possible, by spending a meaningful amount of time in a community during the production process to really get to know its members and allow them to get to know me. I also reach out to folks who have already done a lot of work within the community—activists or scholars who have worked with the community closely—and ask for guidance. Their longitudinal perspectives are often invaluable."

Chiang also notes the importance of continually questioning the filmmaking journey itself. "Am I being condescending to the subjects because somehow I think I know what the 'real' story is better than they do?" he offers rhetorically. "Conversely, have I drunk the Kool-Aid, bought too much into a specific perspective, and am basically making a propaganda piece? I try to keep scrutinizing my own process while sincerely staying engaged with the community—especially in the post-production and distribution process, when the 'extractive' storytellers have long disappeared."

Andrés Cediel, the Emmy-nominated, duPont-Columbia Award-winning producer who's long worked with PBS' Frontline, seems to agree, noting that it was crucial for all filmmakers to "ask a lot of questions, and challenge your own assumptions. Once you have created a narrative in your head, it is very difficult to see other possible angles." He adds that it is also necessary to "listen closely to what people are telling you and follow up on tips, especially ones that are repeated by several sources. Go beyond talking to the obvious sources such as community leaders, activists, law enforcements and politicians as well. Check what they are saying against what everyday people—who are not in the spotlight—are saying. Make sure you talk to people with varied perspectives, and have different stakes in the issue."

Or as Ljung, after emphasizing that he's still learning on the job, notes, "I was a human being before I was a documentary filmmaker, and basically you just need to be honest and open, and check your intentions and ego from the start. You need to understand your role, and that you are there to learn, not to teach. You have to be aware that no matter how much research you have done, you still will have no idea what it is like to live in someone else’s experience. 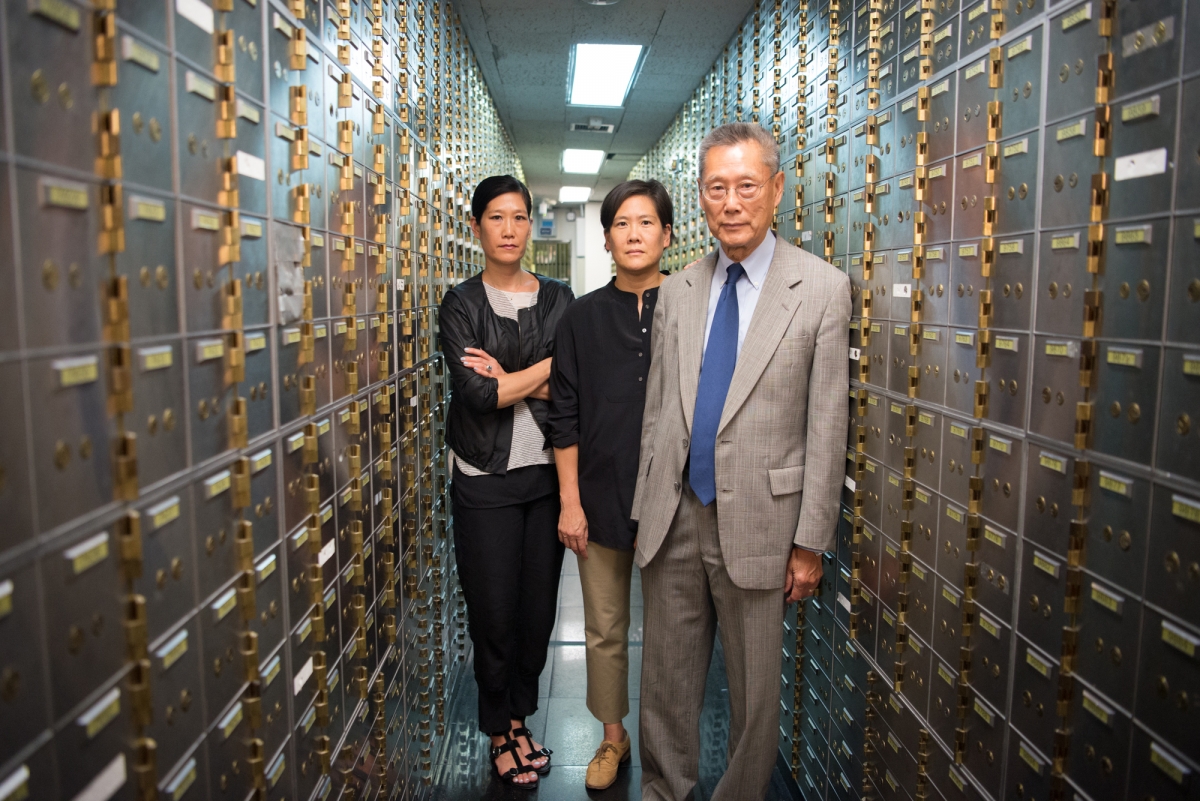 "Having said that, don't treat people as an anthropological study either," he continues. "This isn't a science experiment; this is their reality. It is important to remember that this is not your story, and that this film is a collaboration, not a platform for you to elevate your career. Constantly question your intentions for making the film. Be receptive to desires and boundaries. It is even helpful to bring on people to your film that have different experiences from your own that can help you with that. And have feedback screenings with people of various backgrounds as well! You need to know when to film and when to put down the camera. You need to understand that you have blind spots that you may not be aware of, and you need to constantly look for them." In other words, it's not enough to just look through the lens. A filmmaker also has to truly listen. And then look once again—straight into the mirror.

However, does being a respectful documentarian with the best intentions automatically grant one the "right" to tell any story? James responds that while he never felt that he didn't have the right to tell a story, he had "felt that others were better equipped to tell a particular story—and have encouraged them. Frequently, they are an 'insider.' But I would never tell any filmmaker that, a priori, they have no right to tell any story. That desire to examine the world outside our own boundaries of race, class and ethnicity is a huge part of the very reason we want to make documentaries—and to grow as human beings. Would we ever consider telling ourselves that we should only stick to our kind and neighborhood and make no attempt to bridge these divides in our everyday lives? But traversing those boundaries brings with it great responsibilities, commitments —and demands humility and self-reflection."

For Chiang, "The question of 'who gets to tell the story' is not so clear-cut. Sometimes people draw 'red lines' simply because of the race/ethnicity, class or geography of origin of the storytellers. I think that's too simplistic. If a journalist or filmmaker is able to ethically gain access to a story, they should be empowered to proceed, but the way they tell the story should be scrutinized. Push them to hire locals. Push them to collaborate with organizations or other storytellers who have a better understanding of the community whose story they are telling. Funders and broadcasters should do that. We, as their peers or as their mentors, should do that."

Cediel concurs, cautioning "against any hard and fast rules. Each story and situation is unique, and would need to be assessed on a case-by-case basis. There may be times where it is unsafe to go into a situation, or outsiders are not welcomed. But I can't say an outsider has 'no business' telling a story. It is precisely the business of the journalist or filmmaker to tell stories."