Over the past couple of weeks, we at IDA have been introducing our community to the filmmakers whose work is represented in the DocuWeeksTM Theatrical Documentary Showcase, currently running through August 20 in New York City and Los Angeles. We asked the filmmakers to share the stories behind their films--the inspirations, the challenges and obstacles, the goals and objectives, the reactions to their films so far.

So, to continue this series of conversations, here is Andreas Koefoed, director of 12 Notes Down..

Synopsis: Fourteen-year-old Jorgis is a gifted choirboy. He has sung solos in concert halls all over the world and has touched millions of people on television. One day, his singing teacher tells him that his voice is starting to break and he has to stop singing soon. Jorgis knew it would happen at some point, but it still comes as a big shock. By losing his voice, he loses his ability to express himself and move people. He is forced to leave behind his identity as a boy singer and move towards a new life as a young man.

IDA:  How did you get started in documentary filmmaking?

Andreas Koefoed: When I was 20 I started working on a TV program for young people based on civic journalism. I made short portraits of people and got really exited by the process of telling a story in pictures and sound by filming and editing by myself. I began studying sociology at the University in Copenhagen, and went to Morocco, India and Uganda to make films on social issues as well as personal stories.

When I was 25 I got into the Danish Film School, where I spent four years. Here I had the chance to develop a personal style of documentary filmmaking, mainly focused on strong personal stories. I just graduated two months ago and am now ready to move out in the world to use the tools I have attained.

IDA:  What inspired you to make 12 Notes Down?

AK: I used to sing in a boys' choir from when I was 10 to 14. The choir toured most of Europe to give concerts in big churches and concert halls. All my friends were in the choir and we had a really good time. I used to be one of the boys who sang the solos, so I felt that I was kind of special. When puberty approached, I had to stop singing because my voice was starting to break. Suddenly I had to leave behind what I loved--the choir, the beautiful music, all my friends and so on. It became the first crisis in my young life, I guess; I never really started singing again. But when I began making films, I thought of telling this story as a universal coming-of-age story. I went back to my old choir and found a boy who resembled myself, whose voice was just about to break.

IDA:  What were some of the challenges and obstacles in making this film, and how did you overcome them?

AK: The biggest challenge was to tell the story in a way that everybody would understand why quitting a boys' choir is such a big thing--to make the story universal. Then the conductor of the choir--who was my conductor when I sang with the choir-- didn't really want to participate in film; I think he felt that I was intruding a little bit. He was an important figure in the film, so I really tried to get the scenes with him anyway, with the risk of ruining my relationship with him.

IDA:  How did your vision for the film change over the course of the pre-production, production and post-production processes?

AK: My vision didn't change much during the process. We knew which key scenes we wanted, and we developed a visual style that demanded a high level of control in each scene. Luckily we got some scenes that were spontaneous. And luckily Jorgis, the boy, was very good at staging himself at some points where we missed some information or had lost a scene.

IDA:  As you've screened 12 Notes Down-whether on the festival circuit, or in screening rooms, or in living rooms-how have audiences reacted to the film? What has been most surprising or unexpected about their reactions?

AK: People have been very positive towards it, and many people are touched by it. It is very satisfying for me to see that it appeals to so many different people and that it bears a universal story that many people can recognize themselves in. Some people think it looks like a fiction and are curious about the method we used. Some people think it is too staged and therefore a little artificial.

IDA:  What docs or docmakers have served as inspirations for you?

12 Notes Down  is screening at the IFC Center in New York City.

To purchase tickets for DocuWeeksTM in New York, click here. 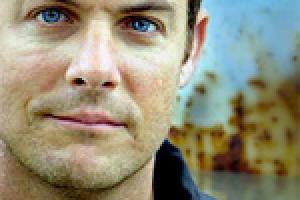 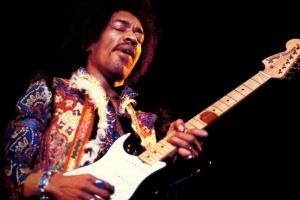 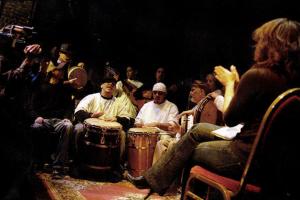 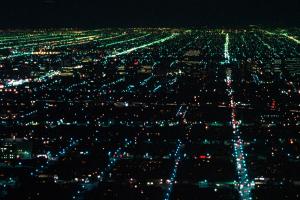 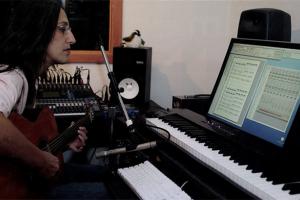 Jan. 26, 2014Feature
Minding Your Beats and Cues: Tips for Working with a Composer
Read More 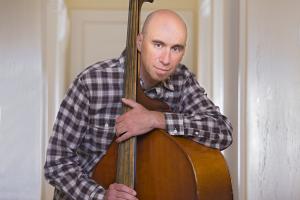