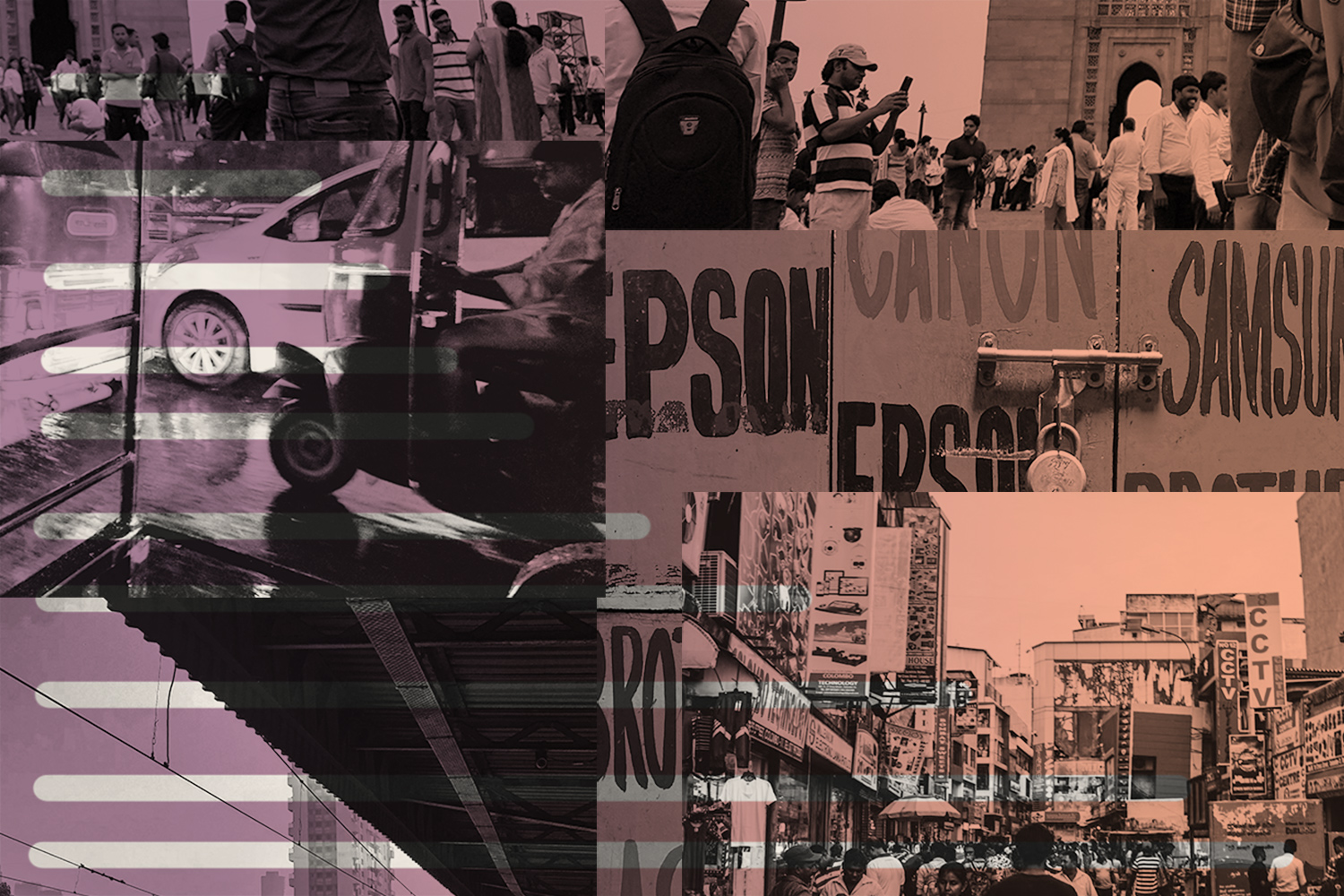 Continuing the theme of #DecolonizeDocs that was first initiated at Getting Real ‘18, the 2020 edition’s first focused session on the South Asian region made for a highly dynamic and valuable breakout. Accommodating those joining in from the “motherland” time zone (of which there were plenty, including myself), the session hit the ground running at 7 AM Pacific Time with Anam Abbas, co-founder of Documentary Association of Pakistan, moderating and skillfully navigating the two-hour conversation.

The all-too-familiar limitations to the digital realm aside, the excitement for the session was palpable, with many mentioning it was a welcome addition to Getting Real programming. Indeed, while cultural consciousness of South Asia may be on the rise worldwide, there remains a pressing need for real inclusivity, sensitivity towards systemic inequality within the South Asian region itself, and ultimately, a stronger documentary ecosystem in the region. Thanks to an incredible group of filmmakers, producers, festival programmers and educators from both the region and the diaspora, some light was shed on difficulties faced so far, and how they can come together to start working towards these goals.

For many filmmakers from South Asia, entering the international film market in and of itself has been an uphill battle. Bangladeshi filmmaker Elizabeth D’Costa, whose feature-length film Bangla Surf Girls opened at Hot Docs 2020, discussed the lack of a formal training process, and the fact that she had access to little to no educational resources on pitching films, production, scriptwriting and more back home. Despite the potential to become overwhelmed by it all—which she mentioned is common for the burgeoning filmmaking community from the country—the most troubling part, she described, were the amount of misconceptions people hold about films from South Asia. “Many people weren’t expecting the positive outlook in my film,” she said. “I wondered, Am I making something the world isn’t ready to see from Bangladesh?”

Kashmiri filmmaker Mehvish Rather echoed the sentiment, further adding that even thematically, South Asian filmmakers tend to get pigeonholed. “For films coming from Kashmir, a region that’s been in conflict for over 30 years, I think audiences hold certain expectations. They see conflict within a vacuum, and fail to see the circumstances and people in and around the conflict.”

Compounding this issue is the question of who is not only in front of, but also behind the camera. “There needs to be a shift in who tells our stories,” said filmmaker Nishtha Jain (Gulabi Gang). “Is the next story from India going to be told by British or French filmmakers, or by a Dalit woman?” Due to the lack of government funding in India, it’s rare to come by experienced, veteran filmmakers who are focused on the documentary genre. As a result, many look to mentors from Europe or the United States for guidance—who are often helpful, but fail to understand ground realities, according to Meenakshi Shedde, Berlin Film Festival’s South Asia Consultant. “All that valuable knowledge, once across the border, doesn’t mean much.”

To truly “decolonize” documentary in South Asia, the discussion around action steps focused on two chief points: one, to find diversity of voices within the region itself, and thus tackle the tacit elitism, classism and casteism that creeps into the documentary space in South Asia. Secondly, the need for a robust funding, incubation and distribution ecosystem for documentary filmmaking.

Sri Lankan Festival Director Anomaa Rajakaruna offered an excellent case study of Sri Lanka in discussing the need to diversify filmmaking voices within countries in the South Asian region. As founder of the Jaffna International Cinema Festival and an independent producer, Rajakaruna organized one of the first-ever pitching sessions in Sri Lanka and has since produced nearly 80 films. “These productions are mostly low-budget, but the fundraising is done entirely within Sri Lanka itself,” she explains. “Our objective was to reach the whole country, outside of just Colombo and Jaffna. We reached people who live in places where there isn’t even a cinema for 100 km. Imagine how powerful it is to reach these places, and offering the right kind of storytelling tools and platforms.” As she further explained, even reaching out and expanding the festival’s reach within Sri Lanka itself—a miniscule country by Indian standards—was no easy task.

Others chimed in with their efforts to create more equitable and representative filmmaking platforms. Filmmaker Deepti Gupta talked about the Indian Women’s Cinematographer Collective, which is a country-wide group of 90 women (and growing) across film disciplines, working together to increase female visibility in the DOP world, which is extremely limited. “I’m glad to be part of a truly inclusive, non-feudal and productive space which has ultimately been my strongest support system,” she maintained.

Kshitiz Adhiraj and Subhodeep Ghosh, curators and programmers behind several different doc labs in South Asia including DOCEDGE in Kolkata and Clinik.Kathmandu, as well as Tareq Ahmed, director of Dhaka Doc Lab, talked about the need to increase the overall awareness and knowledge of documentary as an artform. “Much of South Asia still sees the documentary form as just talking heads, or something very clinical,” said Subhodeep Ghosh. “We need consolidated sensitization programs around reality storytelling to train outsiders coming into India, and wider education around documentaries to expand how we as South Asians utilize the genre.” Recognizing the need for a pan-South Asian working group to lobby international distribution networks as well, participants all seemed to agree on one thing: We need to find a way to extend the impact and reach of our docs from within, instead of looking to the Global North for help.

Several ideas for organizing and taking action steps were formed in the Decolonizing Docs breakout session. All throughout the session, directors and producers exchanged contact information in the chat windows, students connected with experienced filmmakers, Google sheets were already being shared...Regardless of any opinion one holds on conferences and festivals going digital, there was something truly unique about the catharsis of collective discussion happening almost in tandem with the flurry of new ideas and approaches. It was a heartening opportunity to build solidarity via Getting Real ‘20, and there are a lot of exciting things in store for the South Asian documentary space.

Rounak Maiti is an artist, writer and researcher based in Mumbai. He is IDA's Digital Communications Coordinator.

END_OF_DOCUMENT_TOKEN_TO_BE_REPLACED

#DecolonizeDocs: A Check-in a Year after the Getting Real Sessions