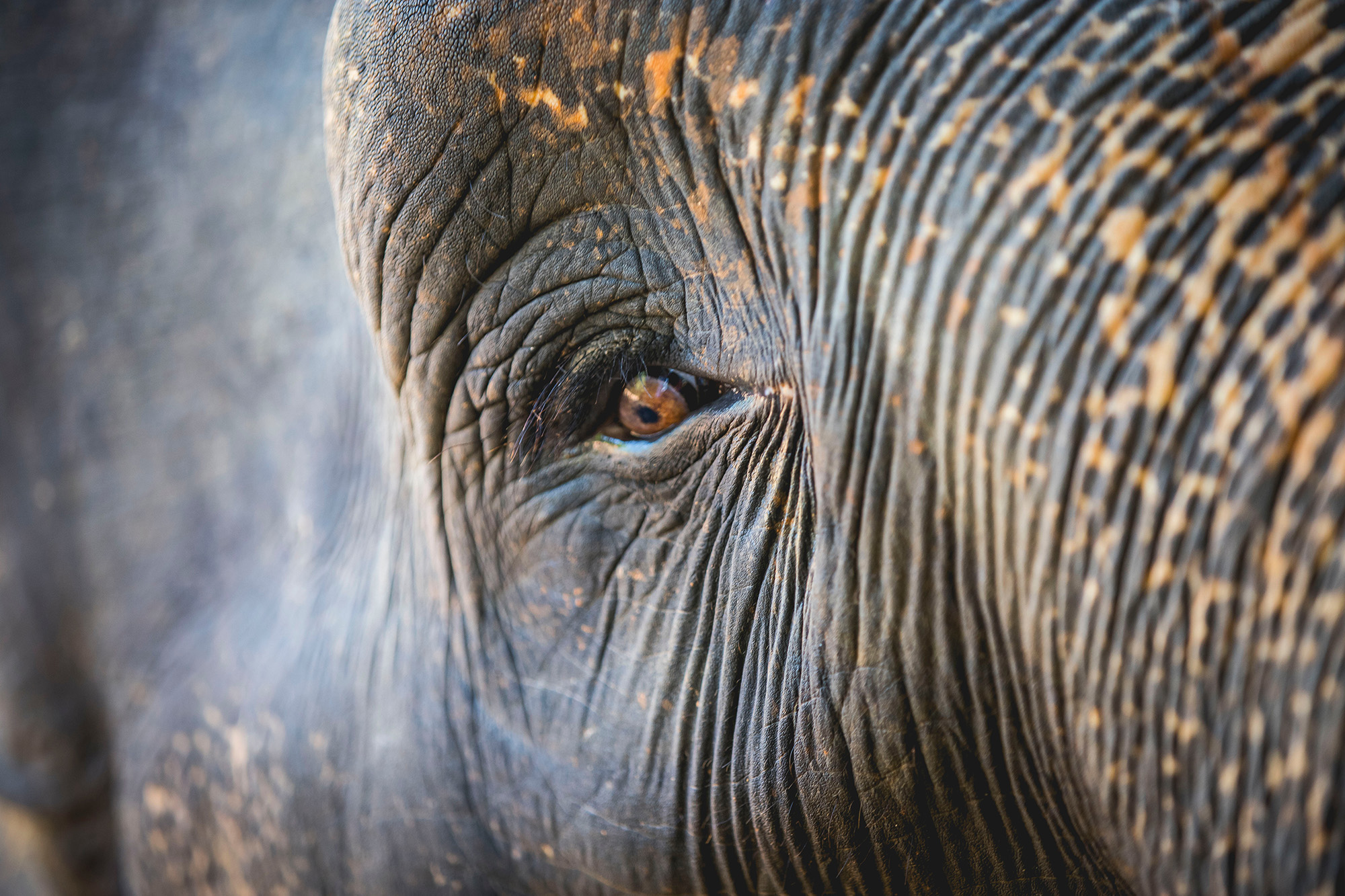 Whatever their medium, reporters aren’t scribes—they gather and synthesize facts, choose quotes, decide what context is most relevant, and unfold a story to create meaning. Journalism has evolved beyond a very narrow concept of “objectivity” to include notions of fairness and inclusivity, ideas that have fed a diversity of voices in the current age of documentary.

The Associated Press reports on the challenges docmakers face in bringing films about poaching in Africa to audiences beyond festivals.

Reaching the right audience is also hard. China and some other Asian countries are key consumers of illegal wildlife products, but access is not easy for documentaries that directly or implicitly criticize Asian governments and might include secretly filmed video of animal parts on sale in countries such as Laos and Vietnam.

Writing for the Center for Media & Social Impact blog, American University Professor Pat Aufderheide discusses the newly released second edition of her and fellow Professor Peter Jasci’s Reclaiming Fair Use: How to Put Balance back in Copyright.

After 15 years of joint work with him to make fair use more useable for a range of professionals, I’ve come to see fair use as the unsung hero of copyright policy—small, unpretentious, sturdy, persistent and capable of remarkable achievements. And I’ve come to see the law as a reality between the page and the act—one that most importantly lives inside people’s heads.

RealScreen’s Daniele Alcinii reports from the “Draw of the Docs” panel at the Asian Television Forum and Market in Singapore.

Particularly in Asia where it’s a very mobile-first market, documentary also lends itself to be available as short-form very easily to be watched on mobile,” David Weiland, Executive Vice President of BBC Studios Asia said. “We offer our documentaries in long-form, but it’s also quite modular so you can download them in 10 or 20 different clips and we’re finding that that’s really resonating, particularly with audiences in China who can then watch the content in many different ways.”

But what does it mean for the film to exist outside of the inflammatory context in which it first appeared? With calmer heads prevailing, audiences actually may be able to appreciate Morris’ skillful mix of moral outrage, apocalyptic imagery, and most of all, his cinephilic inquiry.

It is hard to imagine an alternative buyer, on with both the resources and the interest in the continuing Landmark’s current policy, than Charles Cohen. Chairman of Cohen Media Group, the 66-year-old New York-based billionaire and real estate mogul has invested heavily in specialized film in recent years. His film distribution company has stepped up to become one of the most committed buyers of non-English language film, including one Oscar winner (“A Salesman”), and several other nominees in that and the documentary category (last year’s “Faces/Places”).

IndieWire’s Chris O’Fait debunks the myth that filmmakers who get into Sundance, often rise from obscurity.

Young filmmakers with dreams of Sundance should not view the network of festival programmers, nonprofit talent developers, producers, and yes, filmmakers (no recommendations mean more) as a hurdle. In reality, their tentacles spread far and deep searching for talent.

From the Archives: Fall 2016: “Bridging the Credibility Gap: Drawing the Line on Manipulation in Documentary”:

I started to wonder to what extent general audiences understand that what distinguishes documentary from journalism is that docs are interpretive; they have a point of view, rather than being straight reporting or documentation. Today, when doc filmmakers exuberantly employ elements from the narrative toolkit—re-enactments, animation, stylized staging—to create powerful nonfiction cinematic experiences, has a credibility gap emerged between the general public and the film community? Are our narrative strategies becoming obstacles to audiences trusting our films?

The full list of winners from the 2018 WAFCA Awards

END_OF_DOCUMENT_TOKEN_TO_BE_REPLACED

Challenging the Believing-Is-Seeing Mindset: Errol Morris on Donald Rumsfeld and 'The Unknown Known'