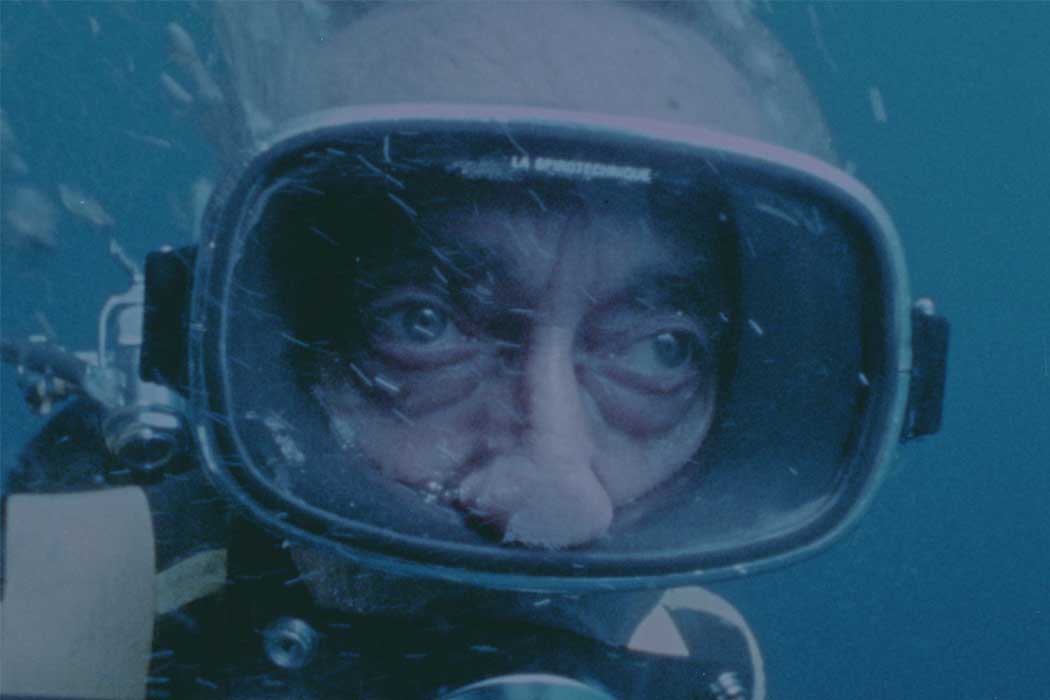 For the Sundance blog, filmmaker Amanda Spain reflects on her journey as a Sundance Producing Fellow, and how the experience proved to be a life-changing one.

If you start to feel yourself wavering, you just have to trust your partner is there to catch you and keep moving the pitch forward. From my memory, Dava and I always caught each other and that trust has carried us through as we work to complete the heartwarming, musical comedy/documentary (I just love saying that because, well, most of our work as documentary filmmakers can fall on the sadder side).

The Hollywood Reporter’s Rebecca Keegan moderates a roundtable with the filmmakers behind some of the year’s most engrossing documentaries, and speaks to them about their journey making these films.

What we all share is that you’re being trusted with a story and the pressure to be really clear on and accurate about what story you’re telling. In documentary films, there are so many different stages of what you’re doing, whether it’s producing, directing, but one of them is probably just staying calm in the chaos. Because there are so many challenges, and oftentimes they feel really impossible to overcome. “How are we going to fix this? How are we going to get that footage?” And a lot of it is just persistence, dogged persistence.

Over at Variety, Addie Morfoot writes on how The New York Times developed its Op-Docs strand into a home for award-winning documentaries.

“Before I started, there was a question: ‘Should op-ed writers be filmed on camera’?” recalls Jason Spingarn-Koff, former commissioning editor for opinion video at The New York Times, who launched and oversaw the program from 2011 to 2015. Rather than having them read their op-eds, he had another suggestion.

“What I was putting forward instead, and what I believed, is that the filmmakers could use their medium, their visual language and their creativity to contribute very impactful work that could be as exciting and as impactful, as a written op-ed, but these would be films,” says Spingarn-Koff, now director of original documentary programming at Netflix.

The Guardian’s David Smith speaks to actor-documentary filmmaker Sonja Sohn, on her new documentary, The Slow Hustle, which recently premiered at DOC NYC.

With police reform stalled in Congress, and Republicans stoking fear of rising crime in major cities, does she believe the momentum of the Black Lives Matter protests can be sustained? “At this point, it’s a more nuanced game. I don’t think we’re losing momentum. In workplaces across the country, the culture is changing quite a bit. But there’s a lot of pushback of course.

“I’m sure those who are involved in policymaking are in the midst of looking at how to develop a more nuanced strategy on some other levels because the folks who are in opposition are playing serious chess right now. They’re up in that supreme court and they are winning. It is not a good look.”

For IndieWire, Chris Lindahl casts a critical eye on the alleged “Golden Age” of documentaries and raises questions about career sustainability and the risks involved.

Wherever there are cameras—and they are everywhere—comes an opportunity to make money and shape the way people understand the world. Even as documentaries become more like blockbusters, festivals and other nonprofits will be essential to keep them honest.

“I wish that as viewers engage with a piece of work or film, they are asking themselves ‘What is this?’,” said Jackson. “And part of what might give you a clue as to what this is, is who made it. This isn’t what you’re explicitly thinking when you’re watching it — but who made it, who funded it, what perspectives does the maker have is essential to answering that basic question of what it is.”

The New York Times’ Amanda Hess dissects the presence of Yoko Ono throughout Peter Jackson’s epic documentary on The Beatles.

At first I found Ono’s omnipresence in the documentary bizarre, even unnerving. The vast set only emphasizes the ludicrousness of her proximity. Why is she there? I pleaded with my television set. But as the hours passed, and Ono remained—painting at an easel, chewing a pastry, paging through a Lennon fan magazine—I found myself impressed by her stamina, then entranced by the provocation of her existence and ultimately dazzled by her performance. My attention kept drifting toward her corner of the frame. I was seeing intimate, long-lost footage of the world’s most famous band preparing for its final performance, and I couldn’t stop watching Yoko Ono sitting around, doing nothing.

From the Archive, Summer 2003 Issue: “Hero of Doc 'N' Roll: An Interview with Rockumentarian Malcolm Leo”

I am so disappointed with the routineness and the sameness and the lack of creativity. I saw a biography on Elvis and there wasn't one musical lick of his in the whole show! But there's a handful of talented people out there and an opportunity to do some great work.

Standing in the Shadows of Motown, about the Funk Brothers, is the kind of stuff that gets me excited. The ones that are out there on VH1 and MTV are great because they're giving exposure to the musicians and are being done with the cooperation of the record companies, though they seem more designed to sell records.