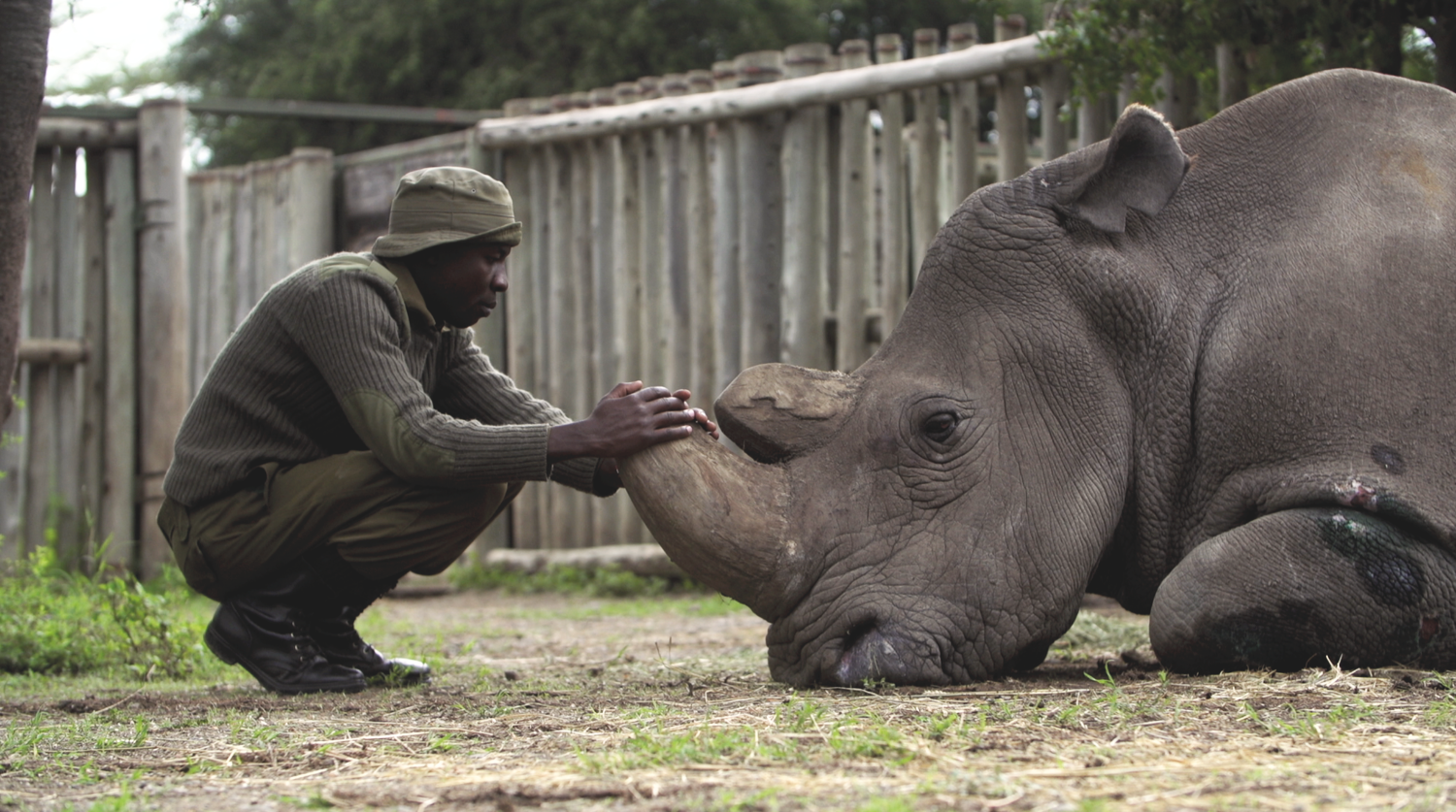 The advertising software company AppNexus hopes US regulators and politicians will launch an antitrust investigation against former partner, YouTube. Bloomberg’s Lucas Shaw and Mark Bergen explore the controversial advertising tactics of YouTube and Google that AppNexus believes has eliminated competition and monopolized audience, revenue and power at the expense of smaller companies.

"They crushed our growth and ruined our product," said O’Kelley, who stepped down as AppNexus chief executive officer last year. YouTube represented a huge portion of the video inventory that AppNexus offered to advertisers. Those marketers couldn’t just ignore YouTube "because it’s pretty much a monopoly in that space," he added. "It’s not a supply-and-demand problem. It’s a 'You just broke our entire business’ problem.'"

Anthony Ferranti’s The Doc Life blog for Film Independent looks into the ins and out of nonfiction filmmaking with veteran and emerging documentarians. This month, Ferranti features first-time documentary director David Hambridge as he discusses his film Kifaru and the role that film festivals play in landing distribution deals.

Filmmaking is a collaborative process. It’s an oft-repeated saying, but filmmaking can also be a very isolating endeavor. But film festivals bring artists and audiences together, in a celebratory environment where they can share a love for cinema and talk about the craft—a valuable opportunity that the Kifaru crew took full advantage of at Slamdance.

Elizabeth Bennet from Refinery 29 explores the BBC documentary Extinction Rebellion: Last Chance to Save the World?, a new film from journalist Ben Zand that gives a behind-the-scenes look at the Extinction Rebellion protest that shut down London last April.

The documentary does not tackle the issue of race but Ben isn’t afraid to ask questions about whether it's right to encourage impressionable young people to break the law. "You are underestimating their intelligence and knowledge," Sam argues. It also asks whether the group should be protesting against climate change without offering up any practical solutions. "Our role is to create the disruption and persuade the government and the nation that the next generation will die if we don’t make radical change," Roger responds.

Emily Kubencanek from Film School Rejects look into Exhibit A, Netflix’s newest true-crime docuseries that explores different aspects of forensic science and their effect on specific cases. The show separates itself from similar programs by taking a deep dive into the technology and showing how faulty science can lead investigators to get things wrong.

To make the series not just a dry documentary of scientists explaining their work, Exhibit A then shows how the scientific topic of the episode led to a false conviction in a specific case. Just like in Making a Murderer, trying to explain how the evidence against someone doesn’t mean they’re guilty is a hard story to tell. It can sound like a conspiracy theory more than a legit case, especially when told by people who aren’t professionals. However, the cases are important in showing how science can be misinterpreted and the dire consequences of rushing to conclusions. As cool as cadaver dogs are, it doesn’t mean they should be the basis for convicting a father with the murder of his daughter.

Poynter’s Babak Tafreshi explains the effect the iconic Earthrise photo taken on the Apollo 8 trip in December of 1968 had on him and on politicians, journalists, artists, and scientists in the midst of the Space Race.

Seeing your home from the horizon of another world, you truly understand that mankind has finally left its cradle to explore other worlds. That’s why this image has inspired so many of us. I started night-sky photography a bit after that planetarium show, and my passion and career never stopped growing.

In honor of a newly restored version now playing at Metrograph in New York City, The Playlist’s Jonathan Christian review the 1984 documentary Streetwise. This landmark documentary, by Martin Bell and based on photography by Mary Ellen Mark, depicts the harsh reality of homeless youth in Seattle in a way that evokes empathy and understanding without judgement.

Nevertheless, the inescapable reality of the documentary’s topics, in addition to the ever-nagging reminder that everything that occurs on screen is unsimulated, lends itself to creating a near-nauseating cinematic experience. While this comment may come across as disparaging, in all honesty, the fact that Streetwise prompts such an emotional reaction testifies to the effectiveness of its craft and timelessness of its topics.

Entrepreneur’s Deep Patel lists some of the most entertaining documentaries about business that can teach entrepreneurs a thing or two about the industry.

The PBS documentary Steve Jobs: One Last Thing is a tribute to the visionary entrepreneur who was the co-founder and CEO of Apple. Jobs died in 2011. During his time at the helm of Apple he managed to change much of how we work, interact and communicate with one another. The documentary examines how his talent, style and imagination have shaped all of our lives and looks at the influences that molded the man himself. The film takes viewers through Jobs' career trajectory and the development of his memorable product presentations. It's a moving look at the life of a man who pursued his passions and changed the world.

In an age when video allows us to shoot (and often overshoot) hundreds of hours of tape, and when documentaries freely borrow from the fast-paced and choppy language of television, Streetwise, a languidly paced character study, is a refreshing reminder of the simple and quiet beauty the medium can achieve. Bell is not worried his audience will get bored and abandon him, change the channel or opt for a more exciting experience. He shows a confidence in his material and in his audience.

Powster Launches 'Trailered,' The Instant Search Platform to Find Any Movie Playing Near You, Anytime

Ken Burns' 'Country Music' Documentary: What We Know So Far

END_OF_DOCUMENT_TOKEN_TO_BE_REPLACED

Change: It's What's for Dinner: 'Food, Inc.' Takes on Agribusiness

The Straight Dope on the Crooked E: Glossy Images, Black Humor and the Music of Tom Waits Inform Enron Doc