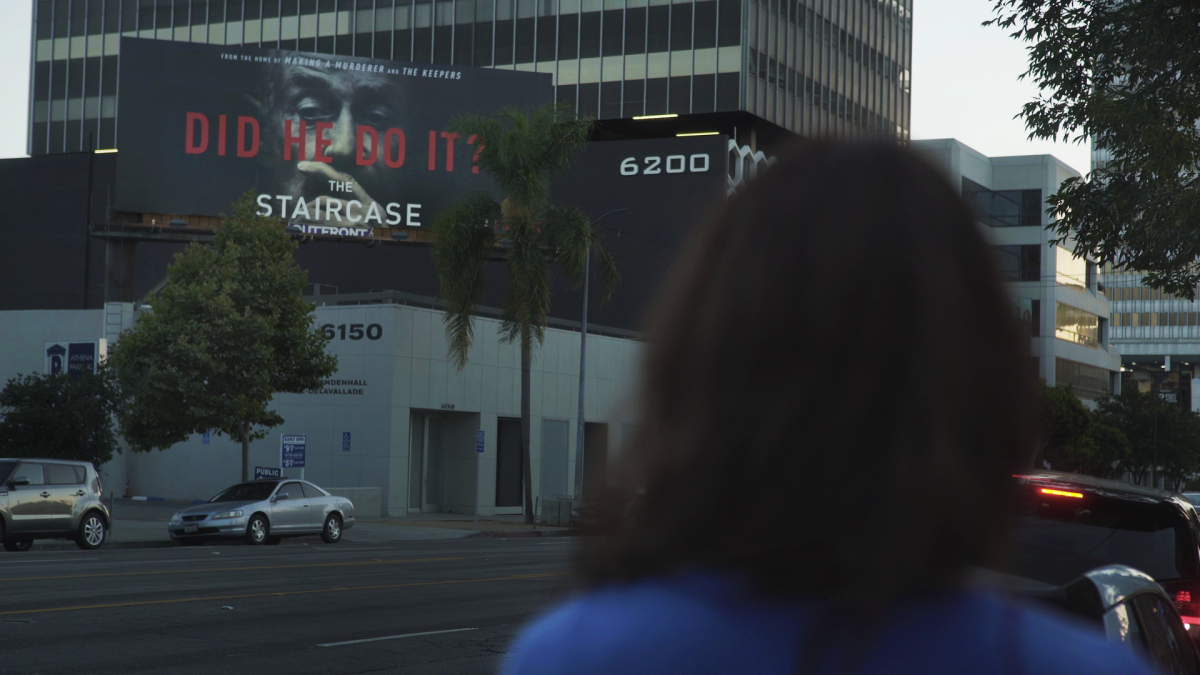 Over at IndieWire, Eric Kohn questions the ways film festivals have been treating their programmers. “While the industry relies on programmers, they have never been treated as more disposable. What would it take to change that?” he asks.

Meanwhile, so many programmers stitch together their profession in piecemeal that festivals build their budgets around the notion that programming is a disposable piece of the larger whole. As festivals rework their budgets around pandemic-era cuts, the job has never looked more vulnerable. Many festivals struggle to create a programming staff that supports year-round work, which in turn devalues the market for programmers as whole.

It’s Tribeca season! Filmmaker’s Lauren Wissot speaks to Roderigo Reyes, whose latest documentary, Sansón and Me, premiered at the festival.

Why do we make documentaries? Should they challenge us to step into the world of others, even if we leave without easy answers? Or should they comfort us and make us feel that everything will be okay? The film is transparent about these questions, and I wish more directors were willing to come forward with their own experiences. Documentarians are all too often scared to bring us into their relationship with real life. We are pressured by the marketplace to be morally clean, urged to pick safe stories that comfort audiences with clean resolutions. All too often this means stories like Sansón’s end up being ignored and erased.

"I didn't want to have mine when I was younger because I was embarrassed at the time. It was a lot about how I saw myself then, which was also a reflection of how popular culture represents Indigenous women," she explained. "Growing up, there wasn't much representation...There were the women I saw in my life, who in my mind were powerful and had impact. Then there were representations like Disney's Pocahontas, which created a romanticized, one-note portrait, of Native women.

"I think to constantly be misrepresented amongst my peers caused me to feel as though I wasn't valued, and as an extension, my beliefs and culture didn't have a place in the Western world."

The Guardian’s Danny Leigh speaks to the team behind The Princess, a documentary about the media’s relationship to the specter of Princess Diana before and after death, that premiered at this year’s Sundance.

Perkins captures Diana’s last night on 31 August 1997 not through stunned newsreaders but Australian tourists, chancing on police lights outside the Pont de l’Alma traffic tunnel while shooting Paris with a camcorder. It was the late 90s, after all. New digital cameras were flooding the market. A tech revolution was just beginning. Now it extends to high-end documentaries made up of nuggets of old telly and the device you may be reading this piece on. Chinn recalls that limbo period in late summer as a young producer of 28, beginning a TV career, boggling at news reports in the days after the death. “I honestly felt the nation had lost its mind,” he says. “There was this consensus that we were all devastated – for me and for my friends, it simply wasn’t true. So even then you think: ‘Ah.’ Two different Britains, right?”

Also for Filmmaker, Lauren Wissot spoke to the filmmaking duo of Jennifer Tiexiera and Camilla Hall, who directed Subject, another Tribeca-premiering documentary, that focuses its lens on people who have been at the center of documentaries.

One revelation is how crazy some of these things that we just sort of take for granted in the industry actually are. For example, the releases with their “in perpetuity, in the universe” language are insane. Or how we expect people to open up about some of the most traumatic experiences in their lives without having therapy as a line item in the budget. And there are some instances where filmmakers are actually encouraged not to share the final film with the participants before it premieres — also crazy. The list is quite long.

Twenty-two years ago, Documentary’s very own Tom White wrote about documentary protagonists for The Independent Film & Video Monthly. Here is a walk down this very ethical memory lane.

Filmmakers, especially documentarians, are well-versed in the territory behind the camera, yet few can speak firsthand about what it’s like on the other side—how it feels to have your life treated as raw material for a nonfiction narrative, to be scrutinized and analyzed and interpreted by a stranger, to become an unwitting celebrity and contend with a screen image that may always loom larger than your self-image.

From the Archive: January 6, 2017: Doc Star of the Month: Michelle Smith, 'Best and Most Beautiful Things'

Some of the greatest documentaries of all time would be inconceivable without their protagonists to drive the stories and keep us viewers enthralled. From the Beales to the Friedmans, from Bob Dylan to Bob Flanagan, these real-life people were transformed, through the dynamic collaborative processes with their respective filmmakers, into indelible and engaging characters of cinema. And it's thanks to the access and intimacy that these protagonists granted to the filmmakers that these films were made in the first place.

So when writer Lauren Wissot proposed a column in which she would interview a documentary subject every other month, we welcomed the idea. So, here is the inaugural Doc Star of the Month (even though it's every other month): Michelle Smith of Best and Most Beautiful Things.