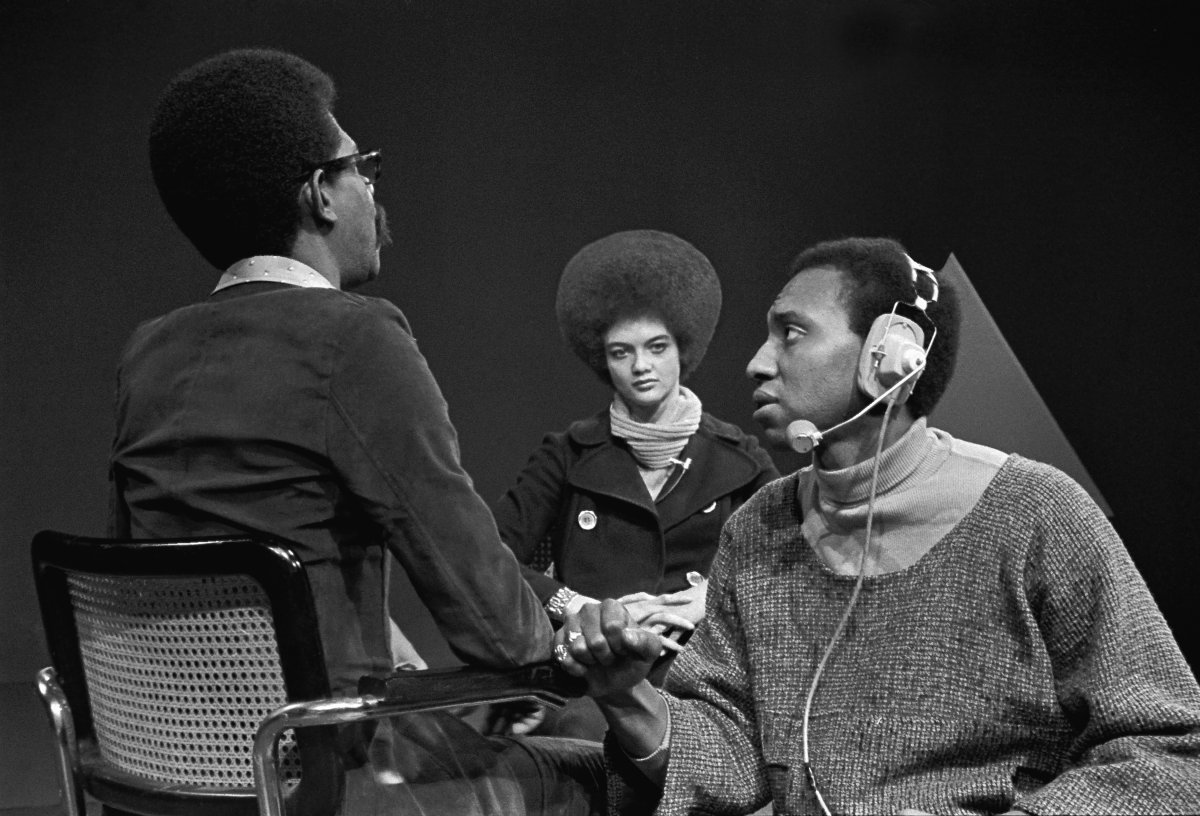 Journalist Alice Wilder tweeted in early February “That any trauma survivor agrees to speak to a journalist is incredible and we have a duty to treat them with respect and care.” Thereon, she went on to create a manifesto for trauma-informed journalism that was published on Transom. There is a lot here that can inform documentary filmmaking and its ethics.

As journalists, we’re trained to calculate whether a source’s story is solid, whether they can be trusted. But the impact of trauma should be factored into that calculation. Trauma can often result in some degree of memory loss, which can account for inconsistencies in stories — some parts of a story could be crystal clear while others are vague.

After a traumatic event in my life I had trouble keeping track of basic tasks around the house. I was easily startled and felt emotions more acutely than before. On top of that, I was worried these behavioral changes would cause people to doubt the validity of my claims.

This is not to say that journalists should take the word of every source as gospel. Rather, it’s a reminder that the baseline for a person who has experienced trauma will be different than someone who has not.

Over at TheGrio, on Black Music Month, Matthew Allen writes about how documentaries “have been essential tools to reveal the buried truth about innovative Black artists and events.”

Black creatives innovate Black music to serve the collective community. White media and critics then condemn it as guttural, unintelligent and dangerous. The white-led corporations find a way they can do it for a mass audience. Once they do so, they profit from it, after which they begin to water it down, give it to the people and claim ownership over time.

This is an act of artistic and cultural colonization.

If these powers-that-be had it their way, so much of the history of Black music would go unknown or severely altered and diluted. But thanks to the power of the films and the diligence of the filmmakers and producers, some of the most important artifacts of Black music history are being preserved.

IndieWire’s ​​Eric Kohn speaks to documentarians who have made films on abortion, and discusses “the impact of their work and what’s needed now”—post the overturning of Roe v. Wade.

This kind of filmmaking also has a long tail as it creates a historical record. Anyone reeling from how this country wound up with religious conservatives dominating the nation’s highest court can find some answers in Ewing and Grady’s work. The pair first noticed an emboldened religious right when they made their Oscar-nominated 2007 feature Jesus Camp, which clued them into the existence of pregnancy centers. There’s a scene in that shocking and powerful movie in which the pastor Lou Engle riles up a group of children. “They’re shouting ‘righteous judges,'” Ewing said. “They were always focused on the Supreme Court.” (Today, those children are old enough to vote.)

For Variety, Addie Morfoot writes on the HBO narrative show, The Staircase, and delves into the ethical debate surrounding fictionalizing documentaries.

The dispute over the HBO Max series went public shortly after its debut. In the Vanity Fair story last month, key players in the original docuseries – including de Lestrade, Brunet, producers Allyson Luchak and Matthieu Belghiti, editor Scott Stevenson and defense attorney David Rudolf — accused Campos, as well as co-showrunner Maggie Cohn, of taking their narrative license too far. They asked HBO Max to place a title card stating the drama was “inspired” by their docuseries at the beginning of each episode of the eight-part series. Each episode already contains a disclaimer that it is “a dramatization based on certain facts.”

Also for IndieWire, Anne Thomson writes about the Golden Globes and its existential crisis.

A funny thing happened on the way to reforming the Hollywood Foreign Press Association. The entertainment industry started imagining the permanent demise of the corrupt 79-year-old cabal of Hollywood correspondents. While some publicists, talent, and distributors consider the January Golden Globes telecast as a vital link in the awards ecosystem, others are rooting for the HFPA to disappear forever.

Back on February 25, 2021, under pressure from NBC, which broadcasts the annual Golden Globes and is trying to negotiate down the eight-year $500-million TV rights deal signed in 2018, the beleaguered Hollywood Foreign Press Association vowed major change. NBC canceled the 2022 Golden Globes show to allow the HFPA time to institute a long list of reforms, which began taking shape in April 2021. Also holding the group’s feet to the fire was a consortium of publicists and Amazon, Netflix and Warner Media, which refused to supply talent for interviews until long overdue reforms were made.

For Screen Slate, Patrick Dahl writes on Ramin Bahrani’s 2nd Chance, on the life and infamy of entrepreneur Richard Davis, which premiered at Sundance and recently played at the BAMCinemaFest.

Bahrani is perhaps obligated as a documentarian to detail Davis’s unraveling in the film’s final third, but the ethical breach that ultimately embroiled him in his second FBI investigation fails to disturb as thoroughly as the no-budget infomercials he used to market his products to police departments over the course of thirty years. A born ham, Davis launched Second Chance by starring in videos wherein he dons his vests and mutters a kneeslapper before shooting himself. The grainy footage mesmerizes as he contorts his wrists to aim a revolver at his own stomach. After he pulls the trigger, a gash rips across his abdomen instantly, revealing a smooth white swath of synthetic fabric. “Easy as pie,” he concludes.

The hardest thing always is to start a movie because the start has to frame the whole thing. I thought it would be great to have them together because during research for the project they both came up so many times. They agreed to be interviewed together and then we found out it was the first time they had done an interview together. Something that all documentary filmmakers know or should know is you just start rolling as soon as your people are ready.

Sometimes you need a lot of time to explore and excavate those questions. And I felt like by doing this as a series, we got enough time to do that. What I hope that this series adds is an invitation to explore that question: Can there be justice for Bobby Kennedy without justice for Sirhan, and what does that also mean for having a just society? Can we say we live in a just society when our criminal justice system doesn't give justice to the least powerful among us?

The Academy Announces Class of 2022

Bill Kramer Begins his Stint as the Academy's New CEO