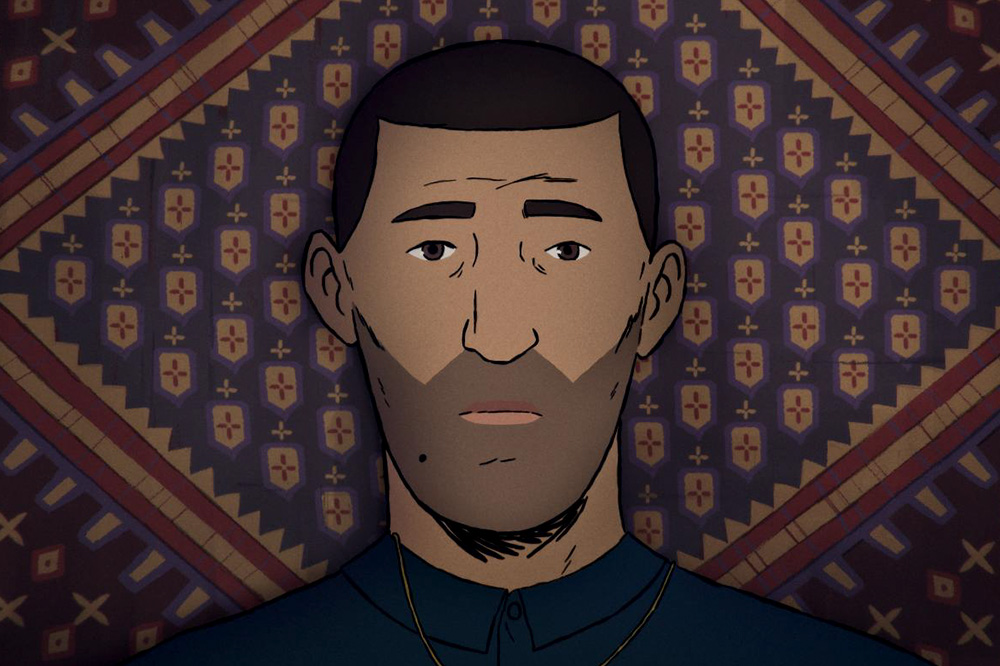 Over at The New York Times, Patricia Aufderheide draws out the “eerie similarities between pre-1948 Hollywood and today’s streaming market.” and cautions us about how players like Amazon harm the larger ecosystem.

As Amazon’s founder, Jeff Bezos, has himself put it, "When we win a Golden Globe, it helps us sell more shoes." But does it work for the rest of us? Some lucky independent filmmakers do get contracts with Amazon, especially if it looks as though they might win an Oscar or an Emmy. And some can catch the Amazon rep’s eye at a film festival. Most don’t. Those filmmakers who do get on Prime Video can’t find out basic information about who saw their films where, even though Amazon is surveilling viewer patterns obsessively. There are no Nielsen ratings, no box office records.

This is not exactly a "read", but we thought our readers would like listening to WNYC Studio’s On the Media podcast episode titled "The State of Ethics in Documentary Filmmaking," on which Pat Aufderheide is a guest. There is an option to read the transcript if you so prefer.

There are good standards and practices in news divisions of media companies, but if you're producing through an entertainment division, the entire culture of those places is designed to maximize the viewership for entertainment. They don't have those standards. There is an exception, it's public broadcasting, which applies very rigorous standards throughout all of its programming.

Through Fall 2021, IndieWire is running The Art of Nonfiction, a series that introduces readers to "the innovators, creators, and filmmakers shaping" the best nonfiction films. Follow it for revelatory essays about the people who make up our brave documentary world.

Streaming and digital production has meant that the amount of nonfiction, in all its forms, being created and consumed has grown exponentially. And as the demand for nonfiction filmmaking only intensifies, so does the fight for its soul as a young and expanding art form. With this edition of Influencers, we aim to not only spotlight the creators and advocates pushing nonfiction in a positive direction, but to also shine a light on how the best films and television series are being made today.

The New Yorker’s Richard Brody pens a fitting tribute to the genius of filmmaker Shirley Clarke, who would’ve turned 100 this year.

There’s an essentially political side to Clarke’s intended connection with her audience: she very much wants to foster social change by way of her movies. The three features that Clarke, a white woman, made in the sixties—the core of her work, plus a fourth feature that she began in the sixties and completed in 1986, Ornette: Made in America—are centered on the lives, the art, and the heritage of African- Americans. She states her intentions plainly in Rome Is Burning: "I feel myself that it is the great problem of our time, the race—or racism—everywhere, not only in the United States."

As can be expected, we should see another large number of documentaries in the running for Oscar recognition. Last year saw a record 238 submissions, and we can see something similar to that. At the top is the animated, international and documentary feature Flee, which would make history if it cracked all three of those respective lineups. It could even factor into the Best Picture conversation.

For NME, Mark Beaumont draws up a formidable list of the best music documentaries. We are already updating our To-Watch lists!

"This film should be played loud!" reads a title card, and Martin Scorsese’s film of The Band’s farewell show at San Francisco’s Winterland Ballroom has certainly made some noise down the years. Featuring guests including Ringo Starr, Neil Diamond, Eric Clapton, Neil Young, Joni Mitchell, Muddy Waters and The Band’s most famous frontman Bob Dylan, the gig was an astounding send-off for the road-and-drugs-ravaged Americana pioneers, and the movie a masterclass in artfully and sensitively capturing live music on film.

While there is plenty of music to delight any fan in both the film and the outtakes included here, Pennebaker reminds us that Dont Look Back is not a concert film. He realized early on, "This is not a singer I am going to make a promotional film about. This is a poet. I'd like to see what a poet is like in real life." As a poet, Dylan attracted the interest of other poets. In a new interview for this collection, fellow musician/poet Patti Smith talks about the impact both Dylan and Dont Look Back had on her as a young, struggling artist in New York. She "related to everything he did, his magnetism and sexual energy. He was nobody's patsy." She "loved everything about Dylan and Dont Look Back." She also had what sounded like a girlhood crush on Neuwirth, who, in addition to being tour manager, was a talented, charming musician in his own right.

END_OF_DOCUMENT_TOKEN_TO_BE_REPLACED

Maria Ressa of Rappler in conversation with Ramona S. Diaz