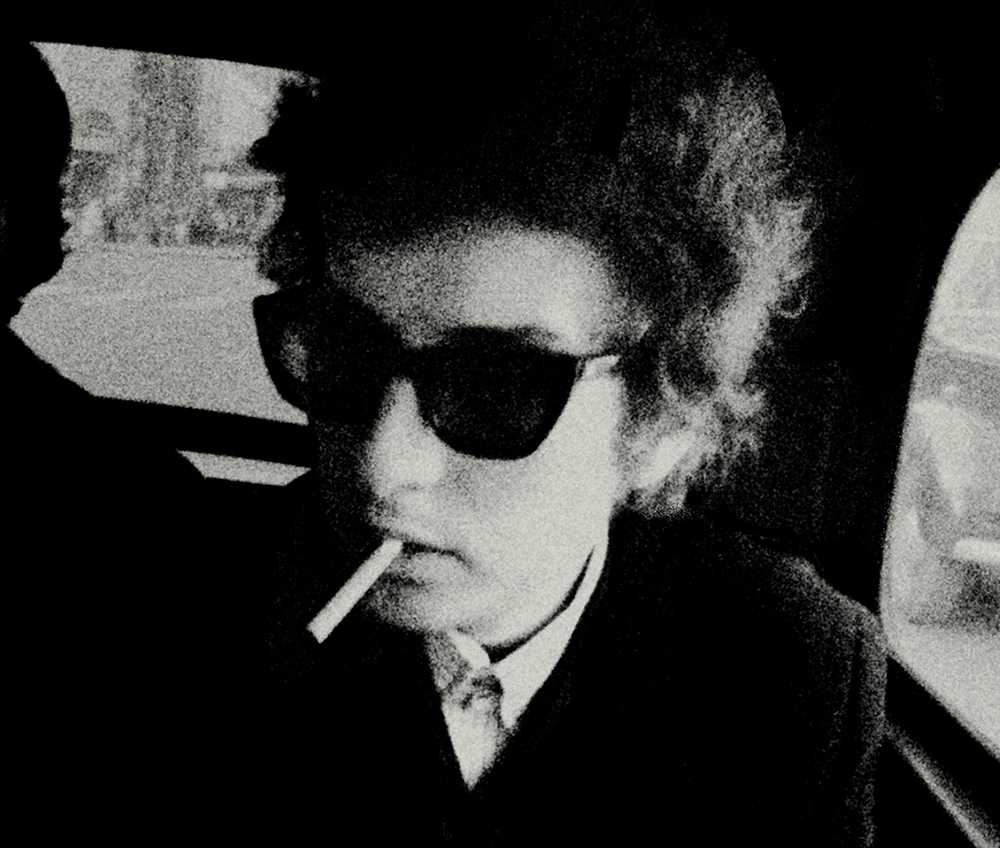 Dont Look Back tied Man of Aron and Nanook of the North for eighth place among the greatest documentaries ever made in a 2014 Sight & Sound directors' poll. But all was not rosy back in 1967, when the film was first released. Film critic Ward Marsh, writing for The Plain Dealer, noted, "This film is a cheap, in part a dirty, movie, if it is a movie at all. It is a chopped-up 'story' of Bob Dylan's stormy visit to England. It is certainly not for moviegoers who bathe and/or shave. It is 'underground' and should be buried at once. Burn a rag, as was once said of filth. Phew!"

In a September 1967 review in The New York Times, film critic Donal Henahan wrote, "It will be a good joke on us all if, in 50 years or so, Dylan is regarded as a significant figure in English poetry." Henahan does go on to say Dont Look Back is an "absorbing" yet "occasionally disturbing" film. His assessment of both director DA Pennebaker's handheld camera style—"zooming and staggering about"—and Dylan's persona as "he doggedly and sullenly resists attempts to probe his psyche" reflects Henahan's grudging, outsider status—what we now refer to with some disdain as "mainstream media." Many critics at the time appear to have been highly offended, which they probably were, based on the film's interview segments where Dylan plays the cat toying with the perplexed, frustrated mice. All those music and film critics came, either out of curiosity or on assignment, to cover an enigmatic "new phenomenon" then filling theaters to overflow across England. Seeing themselves outwitted at every turn by this youthful, "bushy-haired" upstart must've been embarrassing. To think that he "didn't need" their attention or their good will was a mystery to them, but it is exactly that attitude that inoculated Dylan from a generation that would be long dead while he and his music endured.

Now we are 50 years removed from Bob Dylan's 1965 concert tour, his last appearance as an acoustic performer. In 2008, the Pulitzer Prize Jury cited him for "his profound impact on popular music and American culture, marked by lyrical compositions of extraordinary poetic power." In May 2012, Dylan received the Presidential Medal of Freedom from President Barack Obama. It is apropos that The Criterion Collection has chosen to honor both the legacy of Dylan's music and the filmmaking of DA Pennebaker in this beautifully presented DVD boxed set.

Dont Look Back, the restored black-and-white, 96-minute feature, is the reference point for all the other material in this collection. Originally shot handheld, on 16mm film with available light, it looks stunning. The rich blacks are deeply mysterious, often obscuring the eager, adoring faces in the audience as the charismatic Dylan is bathed in ethereal light from somewhere above in his last, most successful concert at the Royal Albert Hall in London. In the audio commentary from 1999 with tour manager Bob Neuwirth, Pennebaker explains how he got this incredible stage shot that appears near the end of the film. I found that their discussion, included in the extras, gave me a much deeper appreciation of the technical challenges that had to be overcome in nearly every frame.

The film both acts as a time capsule and portends the future. Cigarette smoke permeates every scene and someone always appears ready with a light for Dylan. We never see him eating, but when he isn't singing, or playing the harmonica, he's smoking. There are many telling, character-revealing moments. Pennebaker's lens feels like it is in the right place at the right time, making us, the viewers, a part of the scene—the sign of an intuitive cameraman. Much of the film takes place in the hotel room at the Savoy in London, tight quarters that add to the intimacy, creating what Ricky Leacock called "the feeling of being there." There's some titillation seeing Dylan and Joan Baez in an intimate, spontaneous duet or when the English singer Donovan drops in for a visit and to party. Much improvisational music performed in that hotel room was driven by a simple desire to alleviate the boredom between concerts.

The film has an almost conspiratorial quality. It helps to know who the important players are, to recognize Baez, Marianne Faithfull, Alan Price and Allen Ginsberg by sight as there are no identity tags to tell you who is who, which today is what any self-respecting PBS documentary demands.

The second disc starts out with a new documentary especially made for Criterion. Here, Pennebaker collaborates with Jim Desmond, Nick Doob and longtime partner Chris Hegedus. They look back on the early cinematic choices made by Pennebaker and how his distinctive style grew out of his interest in music and performance. Hegedus believes Dont Look Back is his best film, and that it not only reflects his love of music, but it required the evolution of film technology to be true to his vision of film as art. In his first film, 1953's Daybreak Express—included in this box set—he "found a piece of music he adored and built a film around it."

Pennebaker tells us he discovered that attentive "watching" was the key to his understanding how to make films. He was not interested in theatrical conceits. Pennebaker goes on to say, "Narration is the enemy of theater"—and, by inference, of documentary film. The discussion surrounding the making of Jane, his 1962 short film about Jane Fonda, is revealing. This film provided a template for Dont Look Back. It required similar structures, and was based on the ultimate trust between filmmaker and subject to maintain the truth in the story. After Dont Look Back, tour manager Neuwirth continued working with Pennebaker on other projects, the most notable being Monterey Pop (1968), which was also restored and presented in a 2002 Criterion Collection release.

While there is plenty of music to delight any fan in both the film and the outtakes included here, Pennebaker reminds us that Dont Look Back is not a concert film. He realized early on, "This is not a singer I am going to make a promotional film about. This is a poet. I'd like to see what a poet is like in real life." As a poet, Dylan attracted the interest of other poets. In a new interview for this collection, fellow musician/poet Patti Smith talks about the impact both Dylan and Dont Look Back had on her as a young, struggling artist in New York. She "related to everything he did, his magnetism and sexual energy. He was nobody's patsy." She "loved everything about Dylan and Dont Look Back." She also had what sounded like a girlhood crush on Neuwirth, who, in addition to being tour manager, was a talented, charming musician in his own right.

All the new material is shot in color; the interviews are straightforward and pack a lot of information into a short span of time. The most poignant thing for this viewer was seeing these master creators and collaborators—cultural icons like Pennebaker and Smith—as they appear today, looking like the senior citizens they have become, gray hair, jowls and all. It is a road everyone who lives long enough must walk. But in films made with the audacity and humanity of Dont Look Back, we can revisit a place and time that reaffirms where we've been in order to gain insight to where we are going.

END_OF_DOCUMENT_TOKEN_TO_BE_REPLACED

The Revolution Has Been Digitized: Markers Classic Now on Home Video

Docs Have Their Day on DVD

Cartier-Bresson D'etre: Docs by and on the Father of Modern Photojournalism