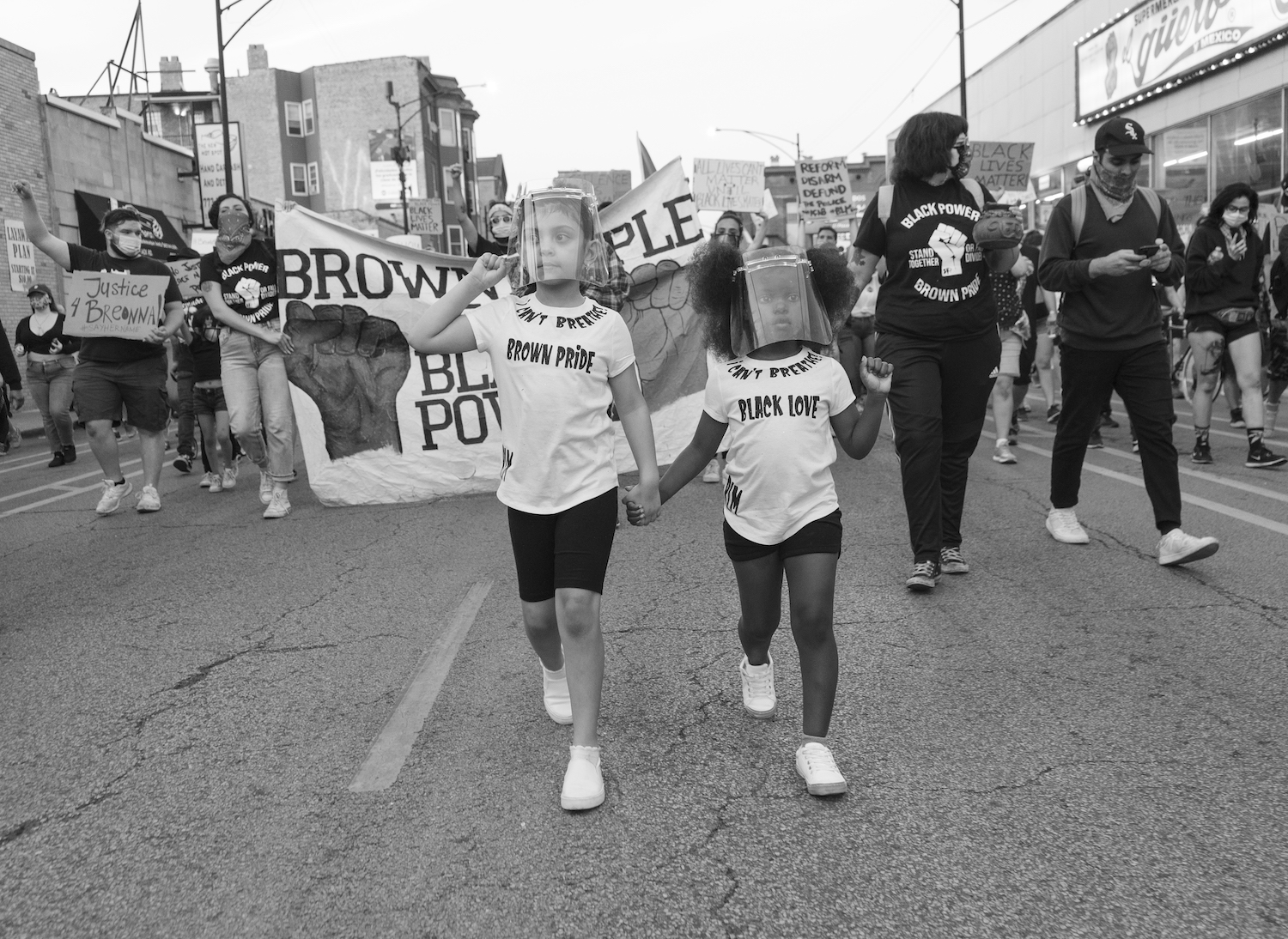 Premiering October 6 on PBS’ Voces, Latino Vote: Dispatches from the Battleground, from Bernardo Ruiz, follows activists, organizers and political operatives who are working to maximize Latino turnout in their local communities while devoting their efforts to COVID-19 relief as the pandemic surges. Taking an immersive approach, Latino Vote delves into the campaigns in the battleground states of Nevada, Florida, Texas and Pennsylvania to explore how Latino voters are poised to shape not only the upcoming election but the future of the country.

Siempre, Luis, premiering October 8 on HBO, is a portrait of the pioneering activist Luis A. Miranda Jr.  A decades-long fighter for Latino communities, Miranda has been a key player in the New York and national political arena, and a loving father of three— including the award-winning composer, lyricist and actor, Lin-Manuel Miranda. Directed by John James, the film follows Miranda as he moves to action following the devastation of Hurricanes Irma and Maria, coordinating relief efforts and raising money and awareness while managing the complicated and ambitious tasks involved in bringing his son’s award-winning production of Hamilton to the island.

Now streaming on Al Jazeera Witness, The Italian Doctor follows a young Italian medical resident serving on the frontlines of the coronavirus epicenter in Europe. His daily encounters with death and isolation force him to question his actions and the need for control and balance during a time of unprecedented uncertainty. Directed by Francesca Tosarelli, produced by Poh Si Teng and Sylvia Sahawneh, and executive produced by Fiona Lawson-Baker.

Streaming on DAfilmscom is an exclusive retrospective of rare films by Luis Ospina, one of the indisputable titans of Colombian cinema, who died a year ago of cancer. Included in the series is his final film, It All Started at the End, a self-portrait of the “Cali Group,” a group of cinephiles who, in the midst of the wild partying and the historical chaos of the 1970s and ‘80s, produced a body of work that is a fundamental part of Colombia’s film heritage.

Streaming on Metrograph from October 9-11, Sierra Pettingill premieres her new short, The Rifleman (2020, 18 min), an all-archival excavation of the links between gun culture, the National Rifle Association, and the US Border Patrol across five decades. Following The Rifleman, Pettengill presents J.P. Sniadecki and Joshua Bonnetta’s El Mar La Mar (2017, 95 min), a stunning, sonically immersive 16mm documentation of the objects, voices and textures of the Sonoran Desert along the US-Mexico border.

END_OF_DOCUMENT_TOKEN_TO_BE_REPLACED

'And She Could be Next': A New Look at Women of Color in Politics