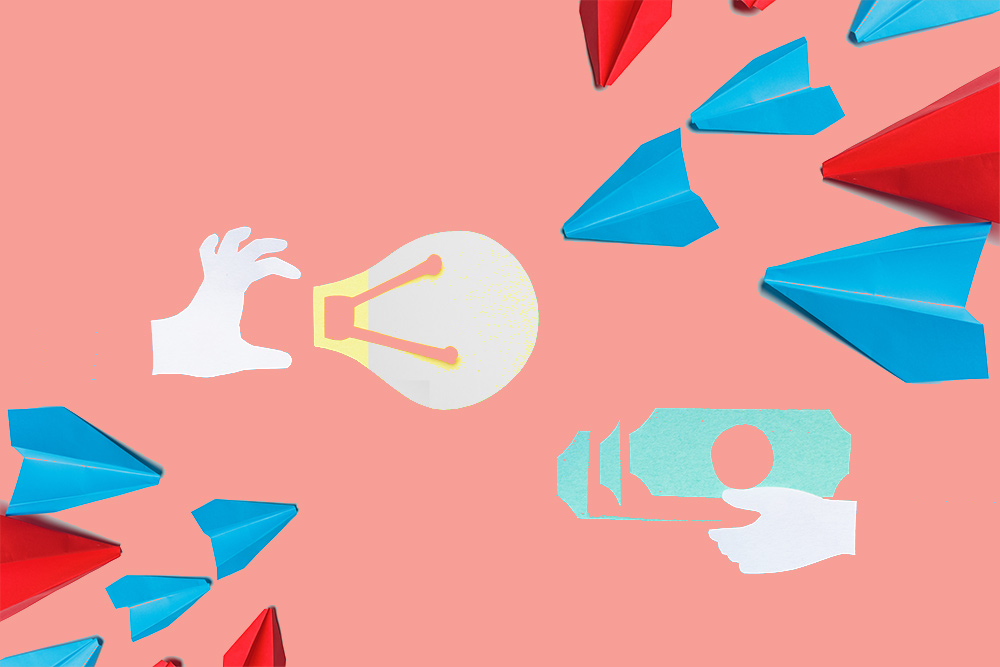 Since last summer, I’ve been reflecting on what the poet/essayist Cathy Park Hong describes as “minor feelings.” She identifies these as a range of negative emotions, built from racial experiences of having one’s perception of reality constantly questioned or dismissed. It reminded me of the countless times I’ve been asked, “Where are you from?” as a way for white strangers to signify my foreignness even after I disclose I’m a second-generation Korean-American. Whenever these microaggressions occur, I find myself contemplating whether or not I should feel upset or brush it off as unintentional offenses despite feeling deeply othered and exoticized. For so long, it felt easier to keep my head low and internalize discomforts like this than to put myself through a process of painful self-reflection. But the senseless murder of George Floyd and the explosion of hate crimes perpetuated against Asians exposed the insidiousness of white supremacy to a degree that I could no longer ignore or unsee. The summer of 2020 became the breaking point, as it was for so many others, to allow myself to express my minor feelings—the rage, frustration and sadness—against a system that reinforces that I do not belong here, in this country.

As I began to grapple with my emotions around my own racialized identity, it led me to contemplate upon my chosen career in fundraising, a profession rooted in inequities inherent in the global wealth divide. What I had come to realize was that the fundraising practices I have been trained in for over a decade underscore the primacy of capitalism. The relationship between donor and recipient is viewed largely within a transactional framework, rather than a holistic and transformative one. We are taught to use categories such as “major donors'' and “major gifts” to signify an individual’s value. Even the most innocuous demonstration of gratitude like a donor recognition list is organized according to the total dollars donated by each person. In June 2020, when IDA put out a public statement of our commitments to advance racial justice, I could not resolve the cognitive dissonance I felt about raising money to do the work we promised: to amplify BIPOC voices; to confront systemic issues within our field; and to show up for documentary storytellers—while using fundraising principles diametrically opposed with our work and intentions. Carrying out these commitments to the field faithfully and with accountability required a new fundraising model that centered equity and inclusion as its core values. I want to share how we are using this new framework and the lessons we are learning to change how we raise money at IDA.

Access. Power. Possibility. The three themes of the 2020 Getting Real Conference in many ways served as the entry point for us to think deeply about how the ways we fundraise are often shaped by access to money and power. We recognized that conference fees often serve as an enormous barrier to access, and reinforce an exclusionary system. When we decided to waive conference registration fees as an opportunity to support partner organizations—something we had never done before—we sought to model for ourselves what it looks like to resource the collective community. This radical first step led us to think about direct support more broadly, acknowledging that an incredible amount of work is being done by BIPOC-led working groups and collectives.

We are developing a microgrant program specifically designed to support projects that challenge the current documentary ecosystem. Although funding is a core part of our work, providing grants directly to field-building work outside the context of IDA’s programs and services felt different. Initially, we made two pilot microgrants as part of our discovery phase to better understand what this grant process could look like and what it could achieve.

We provided our first grant to documentary editors David Teague and Carla Gutierrez, who approached us with their project—a BIPOC editors database designed to tackle the lack of access and inclusion in documentary post-production. Coming off the heels of Getting Real, their proposal stood out to us as a real opportunity to help create a resource that directly addresses the lack of diversity and inclusion in the industry. But the database is only one aspect of a much larger initiative driven by BIPOC editors to solve the systemic issues in the edit room, including advocating for sustainable work schedules and nurturing emerging BIPOC editors.

This is a call to action for community-centric fundraising that strengthens our interconnected bonds.

The second project we supported is a pilot workshop brought to us by filmmakers Elena Rue and Kelly Creedon, both of whom live and work in Durham, North Carolina. We felt compelled to fund this intensive workshop because it is the kind of filmmaker training the field needs to dismantle white supremacy in documentary films. The workshop’s purpose is timely: to engage and challenge white women documentarians to radically examine the ways by which they cause harm, and benefit from harm caused to both BIPOC filmmakers and the communities in which they work. The funding directly supports the project’s three BIPOC curriculum advisors: Michelle Lanier, Courtney Reid-Eaton and Ligaiya Romero.

Providing our initial microgrants demonstrated how vital it is to disperse funding quickly and revealed the astounding agility and speed at which our community’s organizers drive critical work forward. We want to leverage the momentum of our early grantmaking by publicly announcing our microgrant opportunities later this year. We are currently working on what an equitable selection process should look like and how we can make this fund sustainable beyond the next 12 months. Creating a microgrant fund is by no means the perfect solution, but I am inspired by the possibilities of what can be accomplished when traditional nonprofits share resources and power with grassroots collectives and organizers to strengthen the community and enact real and systemic change.

Commiting to Economic Justice to Build a Just Future

Advancing equity in fundraising cannot be done without accountability. Just as traditional fundraising models prioritize donors with the most wealth, we often rely heavily on industry income to create financial stability in our organization. From event sponsorship opportunities to our year-round advertising program, there are many ways in which we engage different corporate partners, many of whom yield incredible power and influence in our industry. During this so-called “golden age of documentaries,” we have witnessed longer and costlier awards campaigns with new, heavily capitalized streaming services joining an already crowded competition. How do we show up for documentary storytellers while directly benefiting from this inequitable system? Wrestling with this question brought me to the last bit of our Getting Real theme: Possibility—and, specific to this essay, the possibility of an expanded documentary ecosystem. The experiment is simple: redistribute the industry wealth given to us to support the awards campaigns of independent BIPOC filmmakers.

Creating an in-kind grant program for awards campaigns meant the use of an equity-based programming framework for all our core industry programs. This meant that the IDA Documentary Screening Series, one of our long-running public programs, could no longer be a “pay-to-play” endeavor. For the first time, we worked towards creating a diverse representation of topics, with at least half of the curated program consisting of films made by women and BIPOC-directors. Subsequently, we released a transparent statement of intent to our corporate and industry partners announcing that we were going to reduce their advertising inventory and increase their fees to better advocate for documentary artists, activists and journalists. Redistributing this industry wealth enabled us to provide $100,000 in advertising and Screening Series support to at least 24 BIPOC filmmaking teams. As we approach the next awards season, we continue to work on opening up the in-kind grant program to more filmmakers.

IDA's efforts at raising money in ways that advance racial, social and economic justice continue to be a work in progress. It requires a consistent series of actions—from engaging donors and funders in difficult conversations about racism and equity, to listening to our stakeholders and filmmakers, who are holding us accountable. When I go back and reflect on our mission— “to support the vital work of documentary storytellers and champion a thriving and inclusive documentary culture”—I realize that at the core of this statement lies the act of supporting the community—the makers, the storytellers, the chroniclers. For me, this is a call to action for community-centric fundraising that strengthens our interconnected bonds, so we are not only surviving but thriving together, and building together. 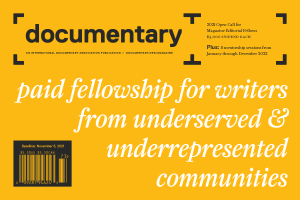 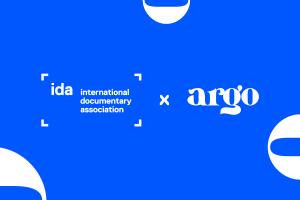 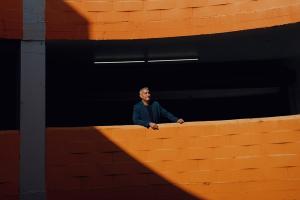 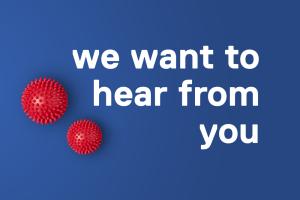 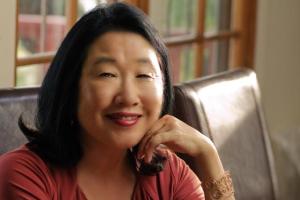