IDA Awards $245,000 to 15 Films through the Enterprise and Pare Lorentz Documentary Fund 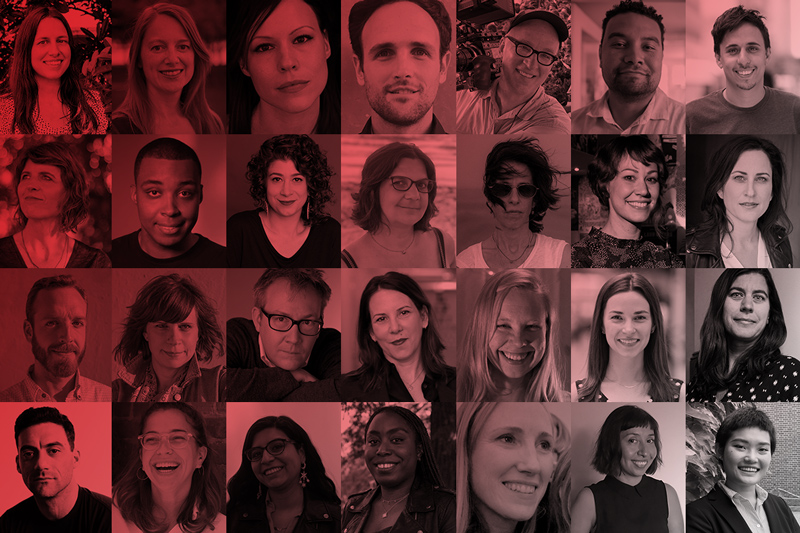 Ten documentary projects have been selected to receive development grants from the IDA Enterprise Documentary Fund. The film projects will receive $15,000 each. The Fund, with major support from the John D. and Catherine T. MacArthur Foundation and the Jonathan Logan Family Foundation, supports documentary projects taking on in-depth explorations of original, contemporary stories and integrating journalistic practice into the filmmaking process.

“Regardless of our booming field, with the vast distribution opportunities cropping up, development remains largely self-funded by independent filmmakers,” said Lozano. “We are committed to supporting filmmakers early in their process, even at the concept phase, to lessen the burden. This slate has a particularly investigative thrust, as these filmmakers unravel complex issues and phenomenon, and we are thrilled to announce that PBS FRONTLINE has already signed on to support 11 Questions.”

"We are thrilled to partner with IDA and Cassandra Herrman on her film 11 Questions," says Raney Aronson, executive producer of FRONTLINE. "We are so pleased and supportive of IDA's effort to diversify and support the growing field of investigative documentary filmmakers."

(*Due to the sensitive nature of its content, one project is anonymous.)

The Enterprise Fund has given development support to films such as A Thousand Cuts by Ramona S. Diaz, which premiered at the 2020 Sundance Film Festival and 2020 Oscar-nominee Life Overtakes Me by Kris Samuelson and John Haptas.

The IDA Enterprise Documentary Fund is currently accepting applications for production grants up to $100,000. The application deadline is March 1, 2020. Visit documentary.org/enterprise for the application and more information.

The projects receiving support through the Pare Lorentz Documentary Fund are:

IDA also announced the inaugural class of Documentary Magazine Editorial Fellows. Four Fellows were selected from a pool of 48 finalists. With support from the National Endowment for the Arts (NEA), the Documentary Magazine Editorial Fellowship initiative is designed to enhance opportunities for writers from underserved and underrepresented communities to participate in IDA’s editorial planning process, bringing a wider range of voices and perspectives to cover the documentary field. Each Fellow will receive an annual stipend to write articles for publication, participate in editorial meetings and mentorship sessions, and attend IDA’s Getting Real conference in September 2020.

Documentary magazine has an annual print and digital readership of 250,000 and is the only national publication to focus exclusively on the documentary field.

Tom White, editor of Documentary said, “The Editorial Fellowship program will be of mutual benefit: for Documentary magazine, as we continue to broaden and deepen our coverage with a diverse range of voices, perspectives and experiences; and for the inaugural class of Fellows, for whom this initiative will provide opportunities for interaction with key thought leaders and gatekeepers in the documentary community.”