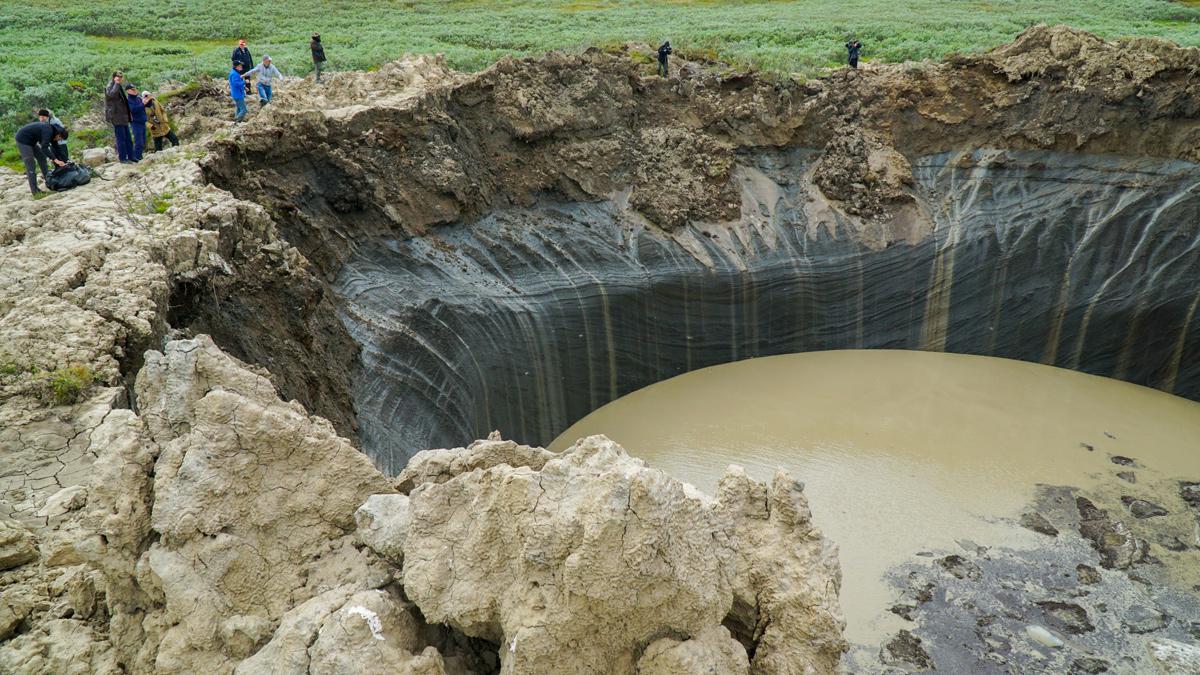 As the reindeer herding Nenets community living on Siberia’s Yamal peninsula begin their summer migration, a gas plant kicks into high gear on their land. Meanwhile, climate scientists examine a new phenomenon occurring here: since 2014, and in tandem with unprecedented permafrost thaw, mysterious methane explosions are opening up vast craters across the tundra. An exploration of creation myths, apocalypse, geologic time and human relationships with the natural world, END OF LAND (“Yamal” means “End of Land” in Nenets) explores this precarious moment in planetary history through the lens of the people living amid Yamal’s rapidly changing landscape. 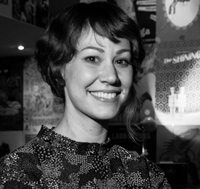 Sara Dosa is an award-winning documentary director and producer whose interests lay in telling character-driven stories about the human relationship to ecology and economy. Her first feature as a director, THE LAST SEASON, which tells the story of two former soldiers turned wild mushroom hunters made its World Premiere at SFIFF 2014, taking home a Golden Gate Award, and was nominated for the Indie Spirit “Truer than Fiction Award.” Most recently, Dosa co-directed an Emmy nominated episode of the Netflix music docuseries RE-MASTERED about Johnny Cash's 1970 concert for Richard Nixon; and premiered her third feature as a director THE SEER & THE UNSEEN at SFIFF 2019, which is currently touring festivals worldwide, and has won a number of awards, including the McBaine Bay Area Documentary Prize at its SFIFF 2019 premiere. THE SEER & THE UNSEEN was called “Captivating, strong and surprising” by The Hollywood Reporter and “Elegant, deft and inquisitive” by Variety, and “Sublime” by The Playlist. As a documentary producer, she recently produced the Peabody winning AUDRIE & DAISY (2016 Sundance / Netflix Originals); and the Peabody and Emmy-nominated SURVIVORS about Ebola in Sierra Leone (2018 IDFA / POV). Dosa co-produced Oscar nominated THE EDGE OF DEMOCRACY (2019 Sundance / Netflix Originals) as well as AN INCONVENIENT SEQUEL: TRUTH TO POWER (2017 Sundance / Paramount). In 2018, DOC NYC named Dosa to the inaugural “40 under 40” class of documentary filmmakers to watch and was also named to the Academy of Motion Picture Arts and Sciences, Documentary Branch. She graduated from Wesleyan University holds a joint Masters in Anthropology and International Development Economics from the London School of Economics & Political Science. 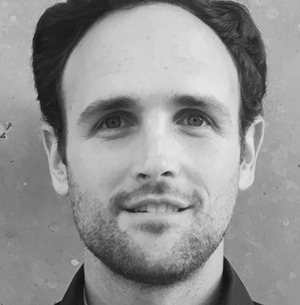 Shane Boris is an Academy Award nominated producer focusing on films that push the boundaries of conventional forms in order to tell timeless stories. His films have premiered at festivals such as Sundance, SXSW, and Locarno; released theatrically across the world; and have been commissioned by streaming platforms such as Netflix and for television programs like PBS’s Independent Lens. His most recent film, the Netflix Original THE EDGE OF DEMOCRACY, was nominated for Critics Choice, Gotham, IDA and Academy Awards and was listed by The New York Times as one of the ten best movies of 2019. He also produced the SFFILM’s Golden Gate Award winning THE SEER AND THE UNSEEN and the scripted WALDEN: LIFE IN THE WOODS. Other credits include ALL THESE SLEEPLESS NIGHTS (Sundance, Best Directing), OLMO AND THE SEAGULL (Rio Film Fest, Best Documentary), and FUCK FOR FOREST (Warsaw Film Festival, Best Documentary). Shane was recently an Impact Partners Producing Fellow and was named by DOC NYC as one of the “40 under 40” working in documentary. In addition to his work in film and TV, Shane has been a startup cofounder, a writing consultant for authors and academics, and a song lyricist. He has a B.A. from Oberlin College and an M.A. from Jawaharlal Nehru University in New Delhi." 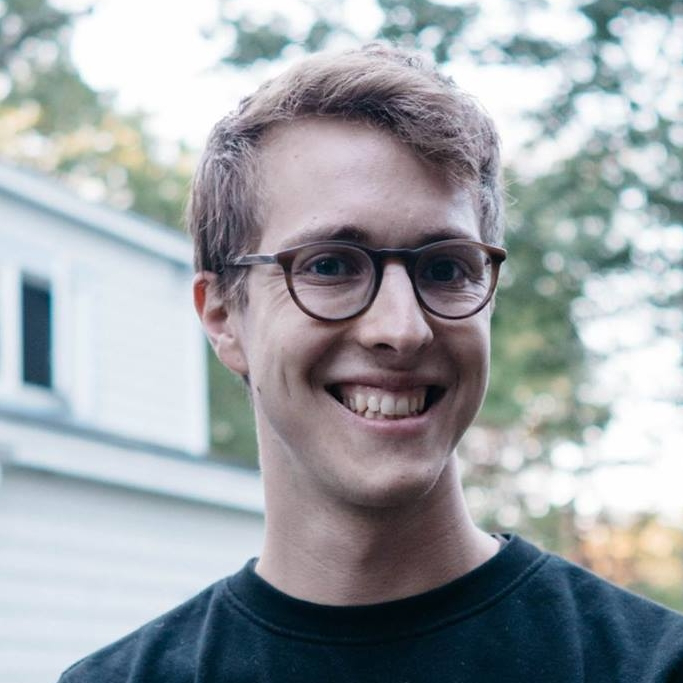 Elijah Stevens is a documentary producer and editor based in New York City. As an associate producer, his credits include THE SEER & THE UNSEEN (2019), SKY AND GROUND (2018), TOWARDS THE NORTH (2017), and LOS COMANDOS (2017), which was shortlisted for an Academy Award, and he recently co-produced an episode of a forthcoming docu-series for Hulu. He has worked in post-production as an assistant editor on BREAKING THE BEE (2018) and BLUE NOTE RECORDS: BEYOND THE NOTES (2018), and archival assistant on 32 PILLS: MY SISTER’S SUICIDE (2017). Elijah has associate produced short-form documentary films for The New York Times, as well as music videos and commercial content. He is currently a fellow in the UnionDocs Collaborative Studio 2019-2020.