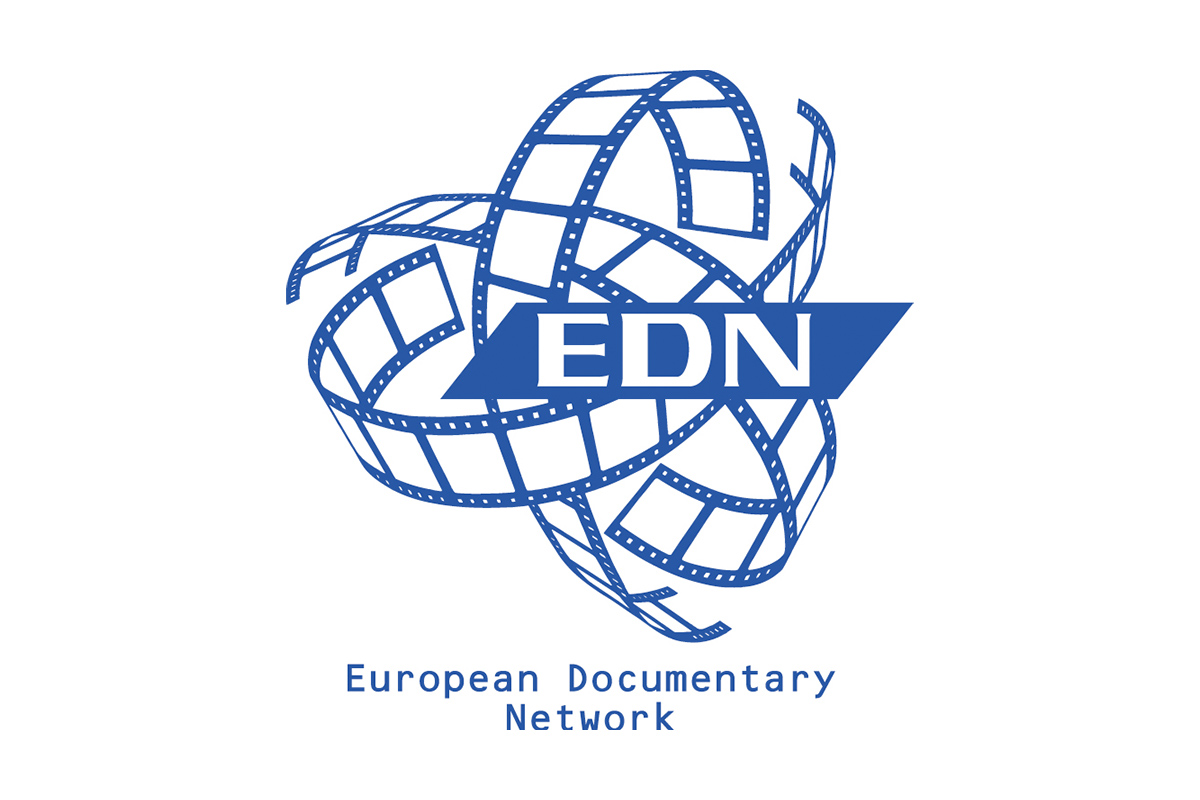 The documentary ecosystem around the globe has been supported by a number of excellent organizations. Over the past 23 years the European Documentary Network (EDN) has been a key leader in the field and a partner of IDA. Recent changes at EDN have raised serious concerns from some of its members, which they have shared in the letter below.

URGENT INFORMATION TO ALL EDN MEMBERS

The European Documentary Network (EDN) is a membership-based NGO, founded 23 years ago and based in Copenhagen, Denmark. EDN works to improve the conditions for documentaries in general, primarily in Europe but also beyond. This is done through activities such as THE EDN FINANCING GUIDE (information about public broadcasters), THE EDN CO-PRODUCTION GUIDE (about co-production funding in Europe) and DOCalender, listing documentary activities around the world.  EDN organizes workshops, pitching sessions and other industry activities internationally, and has furthermore assisted in the establishment of numerous European organizations and events.

It has come to our attention that dramatic changes have happened within the EDN organization— and as the members have not been notified, we hereby take it upon ourselves to point out a number of actions that are in direct violation of the EDN bylaws.

In § 6 of the EDN bylaws, it is stated, “The General Assembly annually elects the Board from candidates suggested by the sitting Board of the Association.”

The current board has not been elected by the members.

According to the EDN website, the current board consists of three members, two of which reside in Holland.

According to the EDN bylaws, no fewer than three out of four members of the board must reside in DIFFERENT European countries.

The EDN office is in the process of moving from Copenhagen to Amsterdam.

In the EDN bylaws it is stated in §1 that “The association has its principal place of business in Copenhagen, Denmark, with the right of having offices in different places elsewhere in Europe.” Changing office locations needs to be brought to a vote amongst the members. Again, this has not happened.

Finally, we understand that all the staff members that have worked on EDN programs will stop during this summer.

Why have the EDN members not been informed of the abovementioned actions, and by this been stripped of our democratic rights as EDN members to vote on such essential issues? With this total lack of transparency, how can we as members trust that EDN as an organization represents the values and the needs of the members that for many years have supported the organization and its goals faithfully?

We ask all EDN members to voice concern that the new management of EDN needs to operate with total transparency and democracy within this membership organization—and violation of this should have grave consequences.

The EDN bylaws can be found on the EDN website: http://edn.network/en/edn/

Dispatch from Denmark: A Conversation with Final Cut for Real's Signe Byrge Sørensen