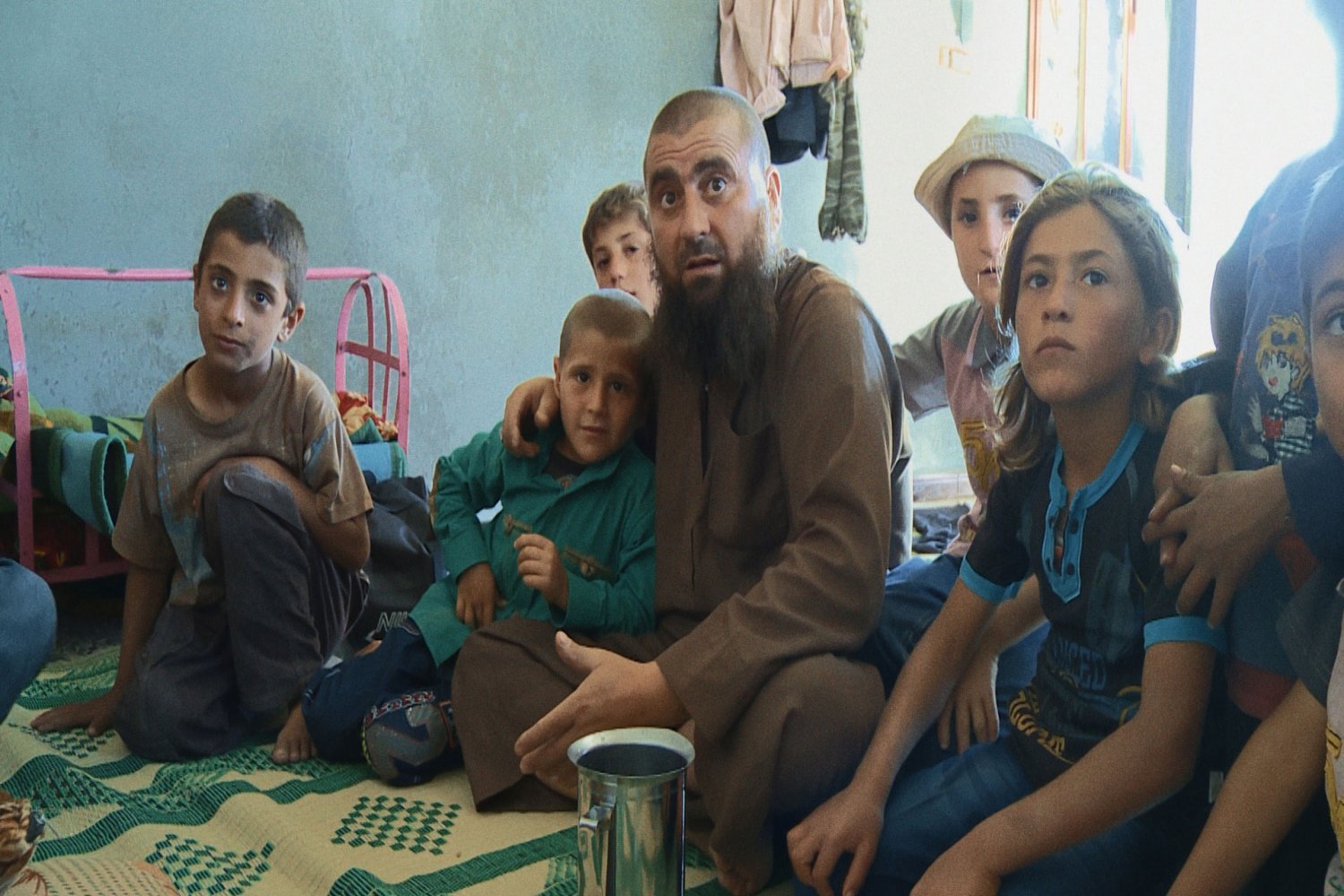 Editor's Note: Hans-Robert Eisenhauer, the longtime documentary commissioning editor at ZDF-Arte and a documentary producer for Ventana-Film, Germany, is experiencing an unexpectedly long delay in obtaining his visa to travel to Los Angeles to attend the Academy Awards and IDA’s DocuDay.  Eisenhauer is one of the producers of  Talal Derkl's Of Fathers and Sons, one of the five feature documentaries nominated for an Academy Award.  The IDA has sent this letter of support to the US Consul General in Frankfurt to process Eisenhauer's visa swiftly.  Please join in our support for Eisenhauer to enter the US and represent Of Fathers and Sons.

To Whom It May Concern:

I am writing in support of Hans Robert Eisenhauer and his application for a visa to visit the United States.

I serve as the executive director of the International Documentary Association (IDA), a professional membership organization that supports and advocates for documentary filmmakers around the world. I am also a voting member of both the Producers Guild of America and the Academy of Motion Pictures Arts and Sciences, which annually recognizes the very best in motion picture filmmaking at the annual Academy Awards in Los Angeles

I have known Mr. Eisenhauer professionally for many years. He is an internationally renowned and widely respected documentary producer whose films have won awards at festivals such as Sundance and the International Documentary Festival Amsterdam. His films have also been broadcast on television, including on PBS in the United States. His most recent production, Of Fathers and Sons, was nominated for Best Documentary at the IDA Awards and for Best Feature Film at the Cinema Eye Awards.  In addition, it has been nominated for an Oscar for Best Documentary Feature. The film premiered at the 2018 Sundance Film Festival, where it received the Grand Jury Award. It is essential that Mr. Eisenhauer be permitted to attend and represent his film at the upcoming Academy Awards.

In addition, my organization, the International Documentary Association (IDA), has extended an invitation for Mr. Eisenhauer to attend DocuDay, an annual day-long series of screenings and panels showcases each year's nominees for the Oscar for Best Documentary. Mr. Eisenhauer’s attendance at DocuDay is crucial for a full discussion of the issues presented in Of Fathers and Sons. Prior to becoming executive director of the International Documentary Association (IDA), I served in a number of roles at POV, the long-running PBS independent documentary series, including 10 years as executive producer. In that role, I worked with Mr. Eisenhauer and broadcast on PBS his prior film, Return to Homs.

His work as a filmmaker and journalist is deeply important to our understanding of the world and his attendance at events in the United States to present his latest film, Of Fathers and Sons, is critical.

Mr. Eisenhauer has been active in the documentary field since 1979 and has earned the unreserved respect of his colleagues in the field. Prior to establishing his production company, he served as head of documentaries at the German public broadcaster ZDF/ARTE, where his work won numerous awards around the globe. His character and judgment are unquestioned, and he recognizes the power of documentaries as an essential journalistic tool in exploring some of the most intractable and urgent issues society faces.

We urge that his application for a visa to visit the United States be approved forthwith.

Thank you for your consideration.

'White Earth' Takes a Meditative Look at a Boom Town