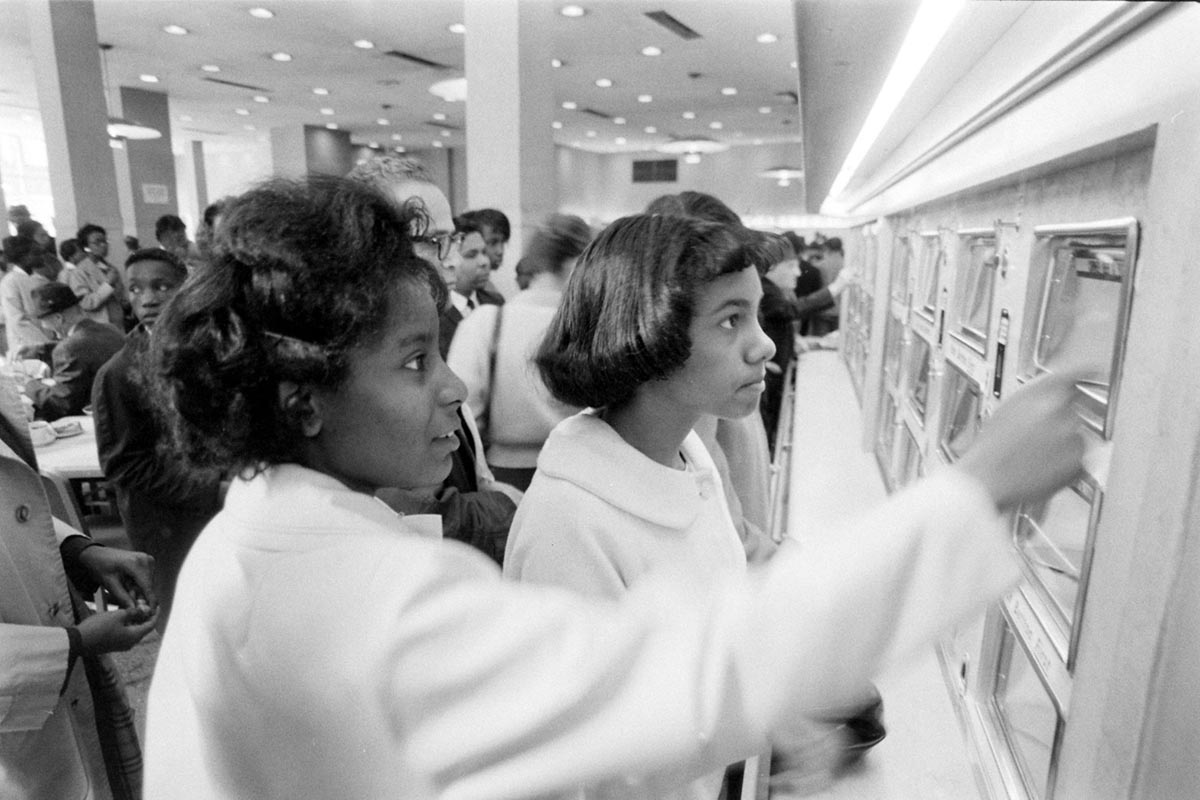 Fork Films’ Abigail Disney pens a full-throated and sincere apology, in the wake of the criticism received by Jihad Rehab, a film on which Disney served as an executive producer.

The responses have been painful, significant, bewildering, and deeply stressful for each of us in different ways. Adding to the weight of two years of pandemic trauma, a nation that seems to be melting down around us, and bone-deep exhaustion and anger over centuries of racist patterns, systems, assumptions, and practices was never my intention but that has certainly been the outcome. And perhaps the most painful piece of the puzzle is that I have hurt those whom I have always meant to support.

Also related to Jihad Rehab, the Muslim Artists & Allies penned an open letter in Medium response to Sundance’s apology, questioning the curatorial vision of the film festival and who it aims to serve.

On October 8, 2021, presumably as the 2022 program was in the process of being determined, Sundance Film Festival leadership responded to criticism concerns about participant consent in the film Sabaya, selected for the World Documentary Competition for the 2021 Festival. Sabaya was also a film that featured Middle Eastern participants at a distinct power disadvantage to the filmmaker. In their letter, Sundance leadership wrote: "What the Sabaya reporting has made even more clear is the importance of a field-wide (including filmmakers, festivals, funders, foundations) dialogue around informed consent and, more broadly, how we can build the capacity to be "trauma-informed" when the circumstances call for it…. In addition, we must ensure that the wishes of those who are giving informed consent have agency in the recounting of their own experiences."

Over at Variety, Manori Ravindran takes a deep dive into international documentaries and how they’re becoming American awards and festival favorites.

It’s believed that more than 30% of the AMPAS documentary branch is based outside the US — an eye-opening number of votes. "Like, you could conceivably get nominated with just the international voters supporting you," says the source.

The journey for most documentary makers overseas, however, starts in the US at Sundance, which has become synonymous with documentary in the last decade.

"For international docs, Sundance is probably the festival where you get the most coverage, or where you’ll have a great launchpad to elevate your story, actually shine a light on the themes of your documentary, and get it out there to the American audience," says Simon Lereng Wilmont, whose film A House Made of Splinters—which follows a children’s home in Eastern Ukraine—is playing in the festival’s World Cinema Documentary Competition.

Variety’s Addie Morfoot looks into the CNN-MSNBC rivalry, as the battle for documentary acquisitions heats up.

MSNBC Films showed the seriousness of its intent in June, when it won an intense bidding war for Paper & Glue, by the visual artist and prior Oscar nominee JR, ahead of its Tribeca Film Festival premiere. Paper & Glue has since qualified for Academy Award consideration, and is competing against documentaries including Julia, backed by CNN Films and Sony Pictures Classics. MSNBC also has two short documentaries up for Oscar consideration – Emily L. Harrold’s Meltdown at Dixie and Seth Freed Wessler’s The Facility.

For Hyperallergic, Mark Asch writes on Lisa Hurwitz’s The Automat, which Asch calls "an anecdote-heavy nostalgia trip that’s most remarkable as a feat of filmmaking for wrangling so many interviewees so close to death."

The Automat’s (frequently off-topic) talking heads include antiquarians and historians of food and New York, as well as celebrity clients and descendants of H&H founders and executives. But it provides barely any testimony from the people who worked there. This "great man" angle on history is a baffling choice for a movie about a place where a first-generation working stiff could famously get a three-course meal and coffee for 25 cents.

For Filmmaker, Lauren Wissot speaks to Jenny Perlin about her documentary, Bunker, which is the opening film for this year’s Doc Fortnight at MoMA.

I make films because of a deep-seated desire to understand a particular phenomenon that I see in society. As an American I’m constantly surprised by the ways in which ideas of individualism and self-preservation manifest themselves.

These attitudes have deep ties to a story we’re all told about the history of America and its heroes. The subjects of Bunker are escaping constraints they felt in their prior lives, while at the same time expressing their sense of freedom and calm in a space that is isolated and cut off. I don’t think that bunker solitude works for them, but that’s where they’ve been able to find space in which to look for themselves.

At Immerse, Deniz Tortum ruminates on the future of editing as Runway launches a browser-based video editing platform.

In gaming, instead of running certain games on your own device, you can now "stream" games which run on distant servers via cloud gaming subscription services. Similarly, moves like Runway’s indicate that video editing is moving into the cloud. Normally you’d need a strong editing computer with fast GPUs to edit and composite 4K footage. With cloud editing, strong computers in a remote server room would do the heavy work as you edit on a browser with a simple computer. A cloud-editor could be someone who edits and does visual effects (VFX) work anywhere with any computer.

From the Archive, Fall Issue, 2011: "Archive Vérité : Editing as an Art Form"

Ellwood and Gibney were sitting at the Sundance Festival reading a New Yorker article about Kesey's odyssey; the article mentioned a trove of 40 hours of 16mm footage of the Pranksters that Kesey had stored in his barn. "When we got back from Sundance, we contacted the family," Ellwood recalls. The filmmakers learned that there were actually about 100 hours of film and several hours of audiotapes. Unfortunately, the footage was shot by a bunch of very stoned and tripped-out amateurs.