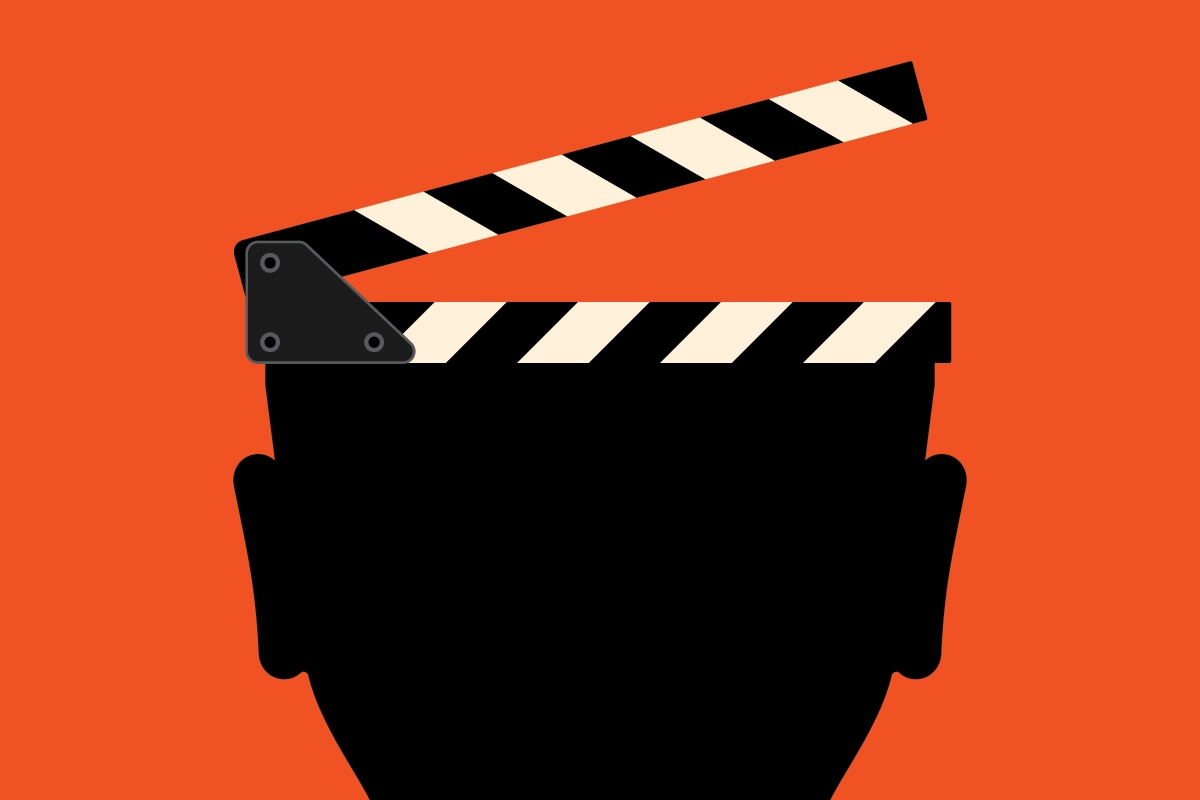 What is the responsibility of programmers when it comes to discerning whether a film deserves the platform and profile of a major festival? In a recent opinion piece in The New York Times, Roxane Gay inadvertently spoke to this issue: “There’s a difference between censorship and curation,” she wrote. “When we are not free to express ourselves, when we can be thrown in jail or even lose our lives for speaking freely, that is censorship. When we say, as a society, that bigotry and misinformation are unacceptable, and that people who espouse those ideas don’t deserve access to significant platforms, that’s curation. We are expressing our taste and moral discernment and saying what we find acceptable and what we do not.”

While our industry has made some recent strides when it comes to familiarity with principles of responsible authorship and representation, we have a lot of work ahead to implement and apply those learnings. One place of influence where we need crucial shifts is within programming teams at top-tier festivals who have an outsized influence in determining the size and scope of the audience a film can reach. Festival programming teams often—and by design—work in a vacuum, judging films solely on “artistic merit” without considering the broader cultural and political context, sometimes ignoring the fact that the programmers’ implicit biases are shaped by our dominant cultural and political narratives that innately inform their artistic judgment.

As a producer running a modest production company, I’m uneasy writing this piece. I want to continue screening our films at top-tier festivals; and I plan to continue celebrating the paradigm-shifting work of my peers at the same festivals. At the same time, I value the ethos of this community, within which we continually ask each other to do better.

There were two documentaries in competition at this year’s Sundance Film Festival that exemplify the problematic and systemic patterns in programming when neither authorship nor context are sufficiently interrogated: Jihad Rehab (directed by Meg Smaker) and Tantura (directed by Alon Schwarz).

A number of incisive critiques of the former—for failures of journalistic integrity, ethical negligence, and perpetuating “War on Terror” propaganda—were penned in the wake of the film’s premiere, including those by Abby Sun, Jude Chehab and Assia Boundaoui. Boundaoui’s essay surfaces the research of a group of Muslim and Arab filmmakers who found that across two decades Sundance had “programmed a total of 76 films in the US and World Documentary Competitions about people that are Muslim, people from the Middle East and North Africa (MENA) or films set in the MENA region. Less than 35% of these films were directed by Muslim or MENA filmmakers, and when it comes to films about the wars in Afghanistan, Iraq and Syria—the predominant lens through which Muslims and Arabs have been depicted in documentary—a staggering 75% of these films were made by non-Muslim or non-MENA filmmakers.”

"Responsible authorship is in direct opposition to the colonialist and anthropological roots that shaped our field."

The trouble with Jihad Rehab goes beyond the systemic imbalance in authorship on the Sundance slate. The filmmaking exhibits a pointed disregard for duty of care and centers Islamophobic narratives in direct service of “War on Terror” ideology. Gatekeepers have the unique power to uplift films that complicate dominant narratives. What mechanisms of accountability and evaluation could be implemented in the programming process so that such a reductive film is seen for what it is?

While critiques of Tantura haven’t risen to the same fever pitch, a diverse group of nearly two-dozen filmmakers and industry leaders came together to raise concerns about it with festival leadership. Tantura is consistent with the dominant patterns in Sundance programming focused on Palestine and Israel. Of the eight documentaries programmed by the festival in the last decade, none were directed by a Palestinian director. Of those films, six were directed by Israelis and several fall into the troubling phenomenon advanced in Israeli literature and cinema known as "shooting and crying" (Censored Voices, Waltz with Bashir, The Gatekeepers, and beyond). Gil Hochberg, Professor of Hebrew and Comparative Literature at Columbia University, describes the "shooting and crying" genre as soldiers being “Sorry for things I had to do.” She goes on to say, “This 'non-apologetic apology' was the model of self-critique advanced in Israel in many politically reflective works of literature and cinema...[as] a way of maintaining the nation’s self-image as youthful and innocent, along with its sense of vocation against the reality of war, growing military violence, occupation, invasion...." Tantura sparks the question: Why is a largely homogenous group of Israeli filmmakers who sit in a position of power relative to their subject—that of the ethnic cleansing of Palestinians—being given the platform to tell this story without substantial Palestinian voices as part of the filmmaking team?

If there’s clearly such an appetite on the programing team for films related to Israel-Palestine, why aren’t more of the films representative of the Palestinian experience and made by teams that include Palestinians? Similarly, if there is an appetite for films about people that are Muslim, people from the Middle East and North Africa (MENA) or films set in the MENA region, why aren’t more of these films made by Muslim and MENA filmmakers?

Programmers shape our culture, values and political landscape. The choices they make have an enormous impact on real human lives.

Both Tantura and Jihad Rehab reflect the ongoing systemic issues of authorship on the Sundance slate. Responsible authorship is in direct opposition to the colonialist and anthropological roots that shaped our field. It questions the core creative team’s stake in the communities that will be most impacted by a film; it interrogates the filmmakers’ relationships to the contributors and collaborators; it requires due diligence in practices from veracity to harm-reduction; and it subverts the dynamic of folks with positional power dominating our narrative creation, and thus, the historical record. To put a very fine point on it, authorship is not a box-checking system to keep makers in their identity-based lanes. Smaker’s and Schwartz’s identities as individual filmmakers are not the primary issue. The question isn’t whether they each have the “right” to make those films, but rather why films like these are given the platform and credibility of screening in festivals. Just as programmers weigh the extent to which a film effectively pushes the creative boundaries of traditional cinematic language, so too should they show equal interest in films that upend dominant and damaging narrative patterns.

While we’re speaking specifically about Sundance with the above examples, the exclusion of authorship and political context from an evaluation of artistic merit is a pattern across top-tier festivals’ programs. These festivals disproportionately influence which films distributors choose, which are poised for awards, and ultimately which ones reach a wide audience. Programmers shape our culture, values and political landscape. The choices they make have an enormous impact on real human lives.

It is time programmers dispense with the notion that a film can be judged without considering who is helming it creatively and the political context in which it unfolds. We urgently need to expand the standards by which we evaluate the merit of a film—standards often falsely upheld as objective. Authorship is an indispensable aspect of merit. Artistic value is always contextual. Curation is not censorship.

Jessica Devaney is the founder and president of Multitude Films, a LGBTQ and women-led production company known for Pray Away, Call Center Blues, Always in Season, and The Feeling of Being Watched, among others. She founded QueerDoc and co-founded the Queer Producers Network.