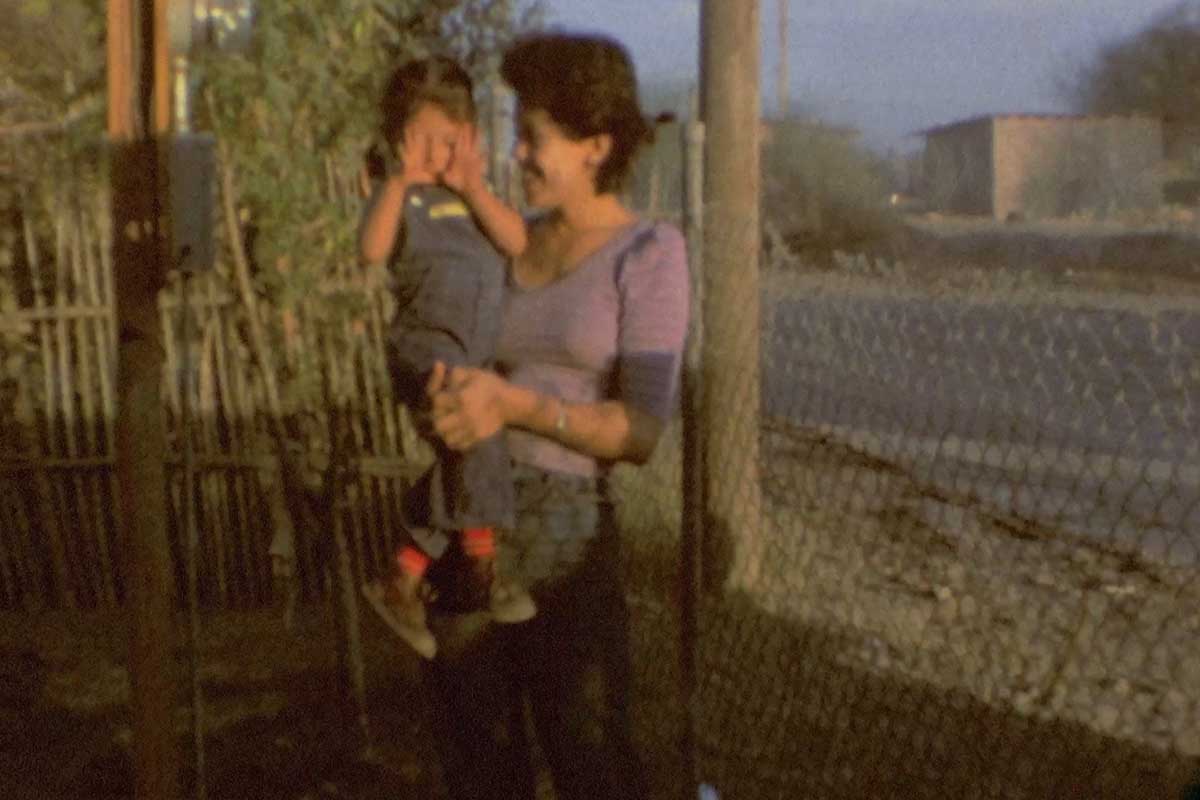 Howard, who has directed more than thirty movies, sees some affinities between filmmaking and the work that Andrés does, even if the stakes are lower in Hollywood. "I love collaborators. So does he," Howard said. "He wants to work with people and build on their energy." In the documentary, called We Feed People which premières on Disney+, on May 27th, Howard captures Andrés’s ability to step off a plane into chaos, find some resourceful locals, and organize them into a relief army. "Every restaurant in the world, they’re part of World Central Kitchen," Andrés said. "They just don’t know it."

Over at POV Magazine, Pat Mullen speaks to filmmaker Srđan Keča, whose Museum of the Revolution received its North American premiere at Hot Docs.

I wasn’t interested at all in the Yugoslav elites and the iconic stuff that’s usually present in media and in films from our region. Instead, I was interested in the people doing the building, and I wanted to play with this contrast between a crowd in the archive and an empty, cold space in the present. And then the way that we tinted the archival footage orange anticipates the fire that Mara starts inside the basement, so a connection is made between these past dreams and an element in the present.

It wouldn’t be the film or story it is today had I not "gone first," but that was actually a challenge for me during the filmmaking process. While I was set on sharing my story, I insisted that I wasn’t going to be in front of the camera much if at all. My initial idea was to tell the story using only the archival material, then it grew from there. I started to meet other survivors who were moved to begin their own healing journeys after hearing about mine.

It’s fascinating that Respeecher’s catalog of success stories includes Luke Skywalker alongside deceased sports figures, whose appearances in commercials evoke the recurring trend of using CG recreations of celebrities like Fred Astaire and Audrey Hepburn in advertising. AI techniques seem to have brought this fad back into vogue. Since our culture trades heavily in iconic figures and nostalgia, it makes sense that so many resources are invested in trying to better imitate these icons. (And in the case of Disney, since the icons are lucratively trademarked, it’s in their interest to find ways to preserve them past the deaths of their original portrayers.)

Matt Warren of The Film Independent Blog speaks to filmmaker Melissa Haizlip about her approach to creative team-building.

I learned that nobody can make a film by themselves; it’s the result of a team effort and you have to respect that, even though it may be your vision or you helping to create someone else’s vision and bring that to fruition. It made me understand the value of really seeing people for who they are and what their gifts and talents are and—as a director or producer—really knowing your strengths and weaknesses. I work a lot as a producer as well; I found if you’re able to create a team that can incorporate other people’s good ideas, you can help facilitate good ideas. So, finding your tribe and empowering and elevating collaborators is the most important thing.

A lot of those stories came about from the fact that we were willing and patient to let things unfold and we were open to them. We didn’t come to this with an agenda or [some] set thing we wanted to follow. We were curious and let ourselves learn about all these different people and what was interesting about it was there are a lot of stereotypes around activism and we definitely found our assumptions challenged. That was important to us that we kept looking and let these viewpoints come through because I think a lot of people just assume, "They’re all like this or they’re all like that," and it’s not what you think.

Variety’s Lise Pedersen reports from Cannes and gives us a primer on what to expect from the festival’s Doc Day on May 24.

Morning events also include a conversation between Brett Morgan (Jane, Kurt Cobain: Montage of Heck), who directed, wrote and produced Cannes 2022 title Moonage Daydream, the first film ever sanctioned by the Bowie estate, and Mandy Chang, global head of documentaries at Fremantle.

Five years in the making, Moonage Daydream features previously unreleased 35mm and 16mm footage from Bowie’s personal archives. It will be screened in the Cannes festival’s Midnight Section and will make its streaming premiere on HBO and HBO Max in spring 2023.

The Cannes Film Festival isn't particularly known for its devotion to the documentary form. Only twice in the festival's history has the Palme d'Or gone to a nonfiction film: in 1956 for The Silent World, directed by Jacques Cousteau and Louis Malle, and in 2004 for Michael Moore's Fahrenheit 911. This year, not a single documentary appeared among the 21 films selected for "main competition"—i.e. those with a shot at winning the Palme d'Or.

However, that doesn't mean there isn't space for documentaries in Cannes, although they tend to remain on the periphery, sheltered from the glare of the paparazzi and the glamour of the tapis rouge.