Going for an Emmy: Exceptional Merit Award a Primetime Opportunity for Docmakers 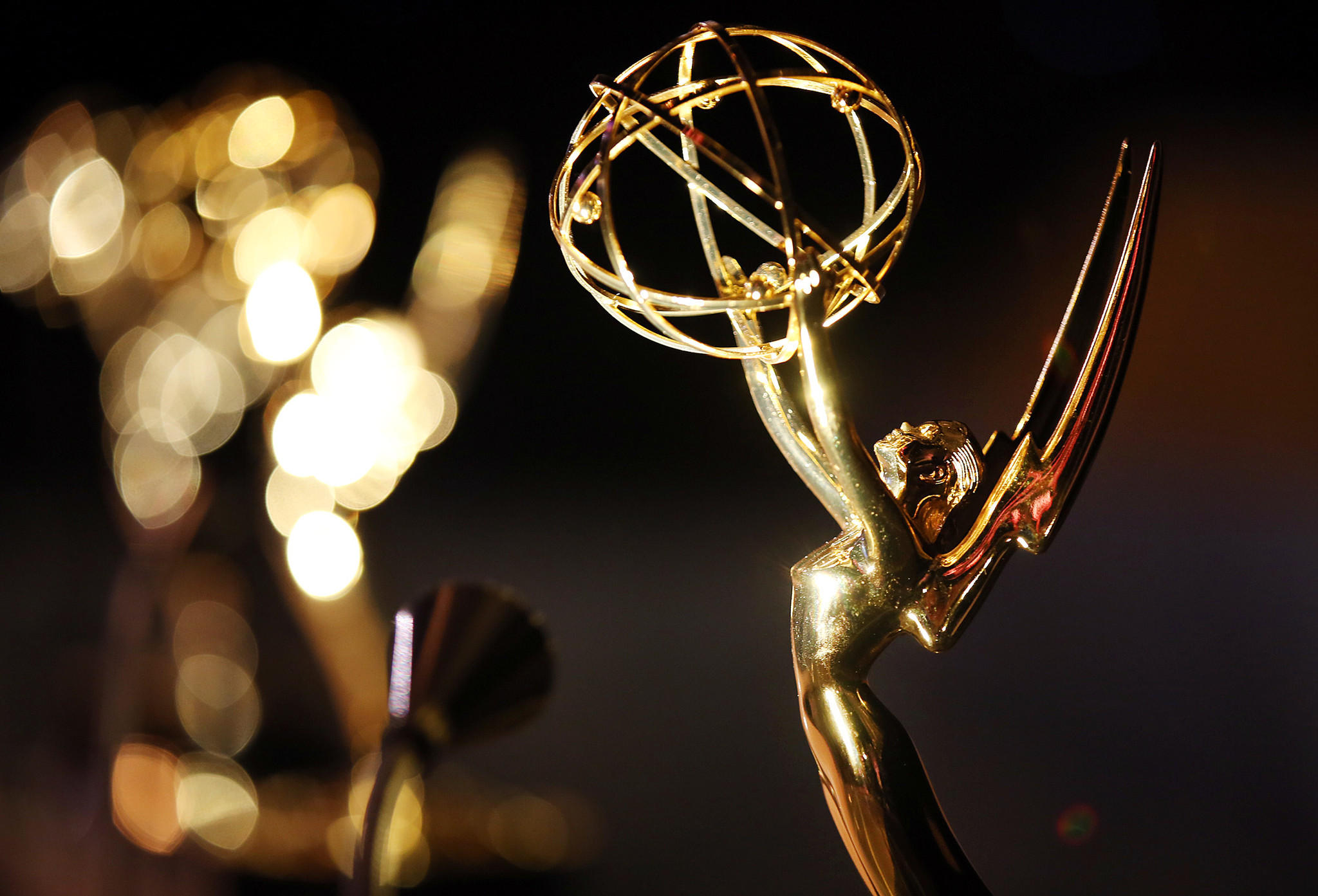 The May 2nd deadline for Primetime Emmy submissions is coming up fast, so if you have a project that will have been presented within the primetime hours (6:00 p.m.- 2:00 a.m.) and within the eligibility period window (June 1 2015 to May 31, 2016), the clock is ticking. For any who may have left things to the last minute, ITVS and the Television Academy recently presented a webinar to help guide you in what may sometimes feel like an overwhelming process. For those who may have questions about where to submit their project, representatives from the Board of Governors for Documentary Programming, Daniel H. Birman, Shari Cookson and Dr. John Leverence, offered their guidance.

"I think a huge challenge for all of us is, Do we really even have the right project to compete?" said Birman in the webinar. Some independent filmmakers may have concerns about disappearing on a ballot in the Specials category, where they will likely compete with 60 to 70 films, many from large networks. Others may feel too intimidated to pursue the Exceptional Merit Award, assuming that only veteran filmmakers with long lists of credits will be considered.

When the Exceptional Merit Award was created in 2005, it grew out of a desire to create a more friendly entry point for documentary filmmakers. As Cookson explains in a phone interview, "We had to have a way to talk about it that was different than the Special, so we worked this idea out where it would be a juried award." Projects submitted for Exceptional Merit will first be reviewed by Academy leadership to determine their eligibility. Next, a nominating jury screens every film, and finally, a different jury of filmmakers selects the winner. "It seemed to me that for a documentary filmmaker to have your film nominated means something," Cookson asserts. "It gives more films an opportunity to be able to call themselves an Emmy-nominated film."

If your film does not proceed to the selection jury for Exceptional Merit, you have the opportunity to move back to the Specials category, so there's no downside. So why don't more filmmakers take advantage of this opportunity to be considered? Birman expressed a need to get the word out. Cookson elaborates, "A lot of films that I think should be in our competition never make it to our door. I'm all for documentary filmmakers having as many opportunities as they can for their work. It's really important."

For many years, the TV Academy would not allow you to submit if your project had been seen in a theater for a limited period of time. But in today's ever-evolving landscape, those rules have changed. At present, as long as your project has its roots in television, it can also live a theatrical life and still be considered for Exceptional Merit. For example, Rory Kennedy's film Last Days in Vietnam had a theatrical release in excess of 70 days. "That would typically kill it in terms of Emmy eligibility because it would be considered in the feature realm," John Leverence explained in the webinar. But in the beginning stages, the PBS series American Experience had approached Kennedy about the project, with the intention of showing it in theaters prior to the broadcast. "Because of that strong TV DNA, it was ultimately allowed to come into primetime eligibility," said Leverance.

But can a smaller film compete against projects made by big names and potentially backed with enough financing to secure theatrical release? "We decided to create an award for Exceptional Merit in Documentary Filmmaking with a big vision in mind," Dan Birman explained in the webinar. "The big vision has all to do with whether we're raising the bar in filmmaking with a purpose. Are we doing a ‘greater good' kind of documentary, and are we using exceptional techniques that maybe would not be in standard fare?"

The Exceptional Merit Award jury evaluates the films nominated in this category in three areas: social impact, innovation and mastery of craft. Allowing an experienced group of filmmakers to evaluate a documentary's achievements in these areas helps open the field to more independent projects. "Some documentaries take months and years, and take an amazing amount of work to achieve," Birman noted in the webinar. Filmmakers with first-hand experience in this kind of work are better prepared to recognize and evaluate this kind of storytelling. "It's a very prestigious award," affirms Cookson. "It's a very pure award; it's really looking through a very focused lens."

Your representatives in the TV Academy Documentary Peer Group are continually working to bring you the best opportunities possible. "I'd like to see this be a real home for documentary filmmakers and for them to have a sense of identity, that this is a place within the television landscape where they belong," Cookson maintains.

Sara Hutchison is the NAACP Image Award-winning producer of Richard Pryor: Omit the Logic. She served on the IDA Board of Directors from 2006- 2011 and currently serves on the Documentary Peer Group Executive Committee for the Television Academy.

END_OF_DOCUMENT_TOKEN_TO_BE_REPLACED

The Trouble with Oscar: Do New Academy Qualifying Rules for Documentary Help or Hurt?