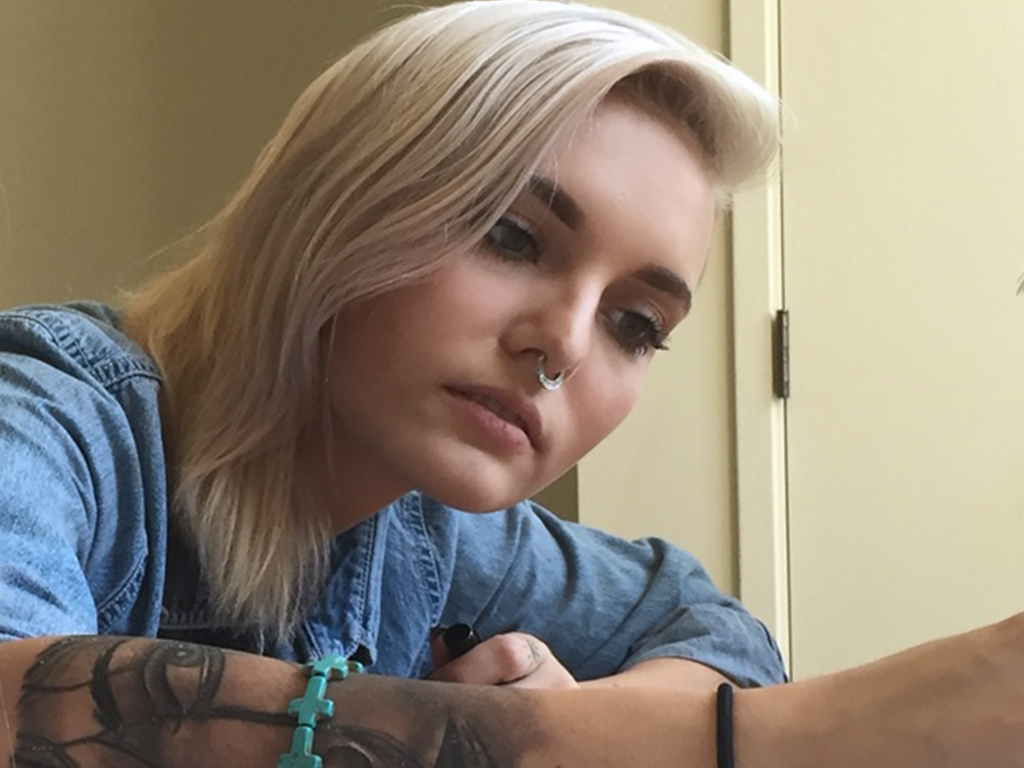 The news of Daisy Coleman's death last week has left us heartbroken.

We met Daisy when she was 17 years old at the beginning of her senior year in high school. By that time, it seemed that she had already experienced enough loss for several lifetimes. She was fighting a system that appeared to be more interested in protecting the reputation of their town than in seeking justice in a case where it appeared that young men had filmed themselves sexually assaulting Daisy, shared the images with friends, and then lost the video before prosecutors could get their hands on it. In the aftermath, in what we came to learn is somewhat common in the topsy-turvy realm of sexual assault cases, Daisy—rather than her perpetrators—was blamed by many and bullied relentlessly. As parents of teenagers ourselves, we felt an obligation to tell her story.

Given the circumstances, we have to admit that we walked into her life with a bit of trepidation. But, after sitting down with Daisy and her newly adopted cat, Kevin, we were inspired. She was open, honest, irreverent and funny as hell. Before long, we were sharing pizza from the gas station down the road and following her to a nearby lake at midnight to set off fireworks with a friend. As time went on, we learned that Daisy, at her core, was a renegade, a feminist, and an artist. We watched her mature into an inspiring leader with a powerful voice.

Our partnership with Daisy on the film included her drawing scenes from the night of her assault and working with a team of animators to bring them to life. Later, we filmed Daisy in Washington, DC, where she met some of the few other teenage survivors willing to go public with their stories. Daisy spoke profoundly, listened sensitively, and then brought out her tattoo kit to leave her mark of love and support on her "sister" survivors in the form of a semi-colon which, to her, meant that their story was unfinished. Daisy becoming a tattoo artist seemed fitting, as she left an indelible mark on our hearts as well.

After the premiere of Audrie & Daisy at Sundance in 2016, we marveled as Daisy engaged the audience and spoke to survivors who rushed up to meet her. She hugged, counseled and inspired. A wise soul inhabited her teenage bones. Daisy had managed to turn some of her pain into a tool for change. She went on to co-found SafeBAE, an organization that supports survivors of sexual assault, and spent the last years of her life working tirelessly to prevent sexual violence, advising survivors, and speaking publicly for the cause.

As much as Daisy was driven to help those in pain, we realize that she also continued to suffer herself. Her suicide is shocking, but we are convinced that it will not define her life.

The Daisy who we knew would have wanted her work to continue, and we will proudly continue the fight. Our venue is storytelling. Others will fight in the courts, in school, at the ballot box and in corridors of power. Daisy’s legacy is meaningful, vast and proud.

Our hearts go out to the Coleman family—Melinda, Charlie, and Logan—who have suffered many tragic losses. May Daisy's memory be a blessing.