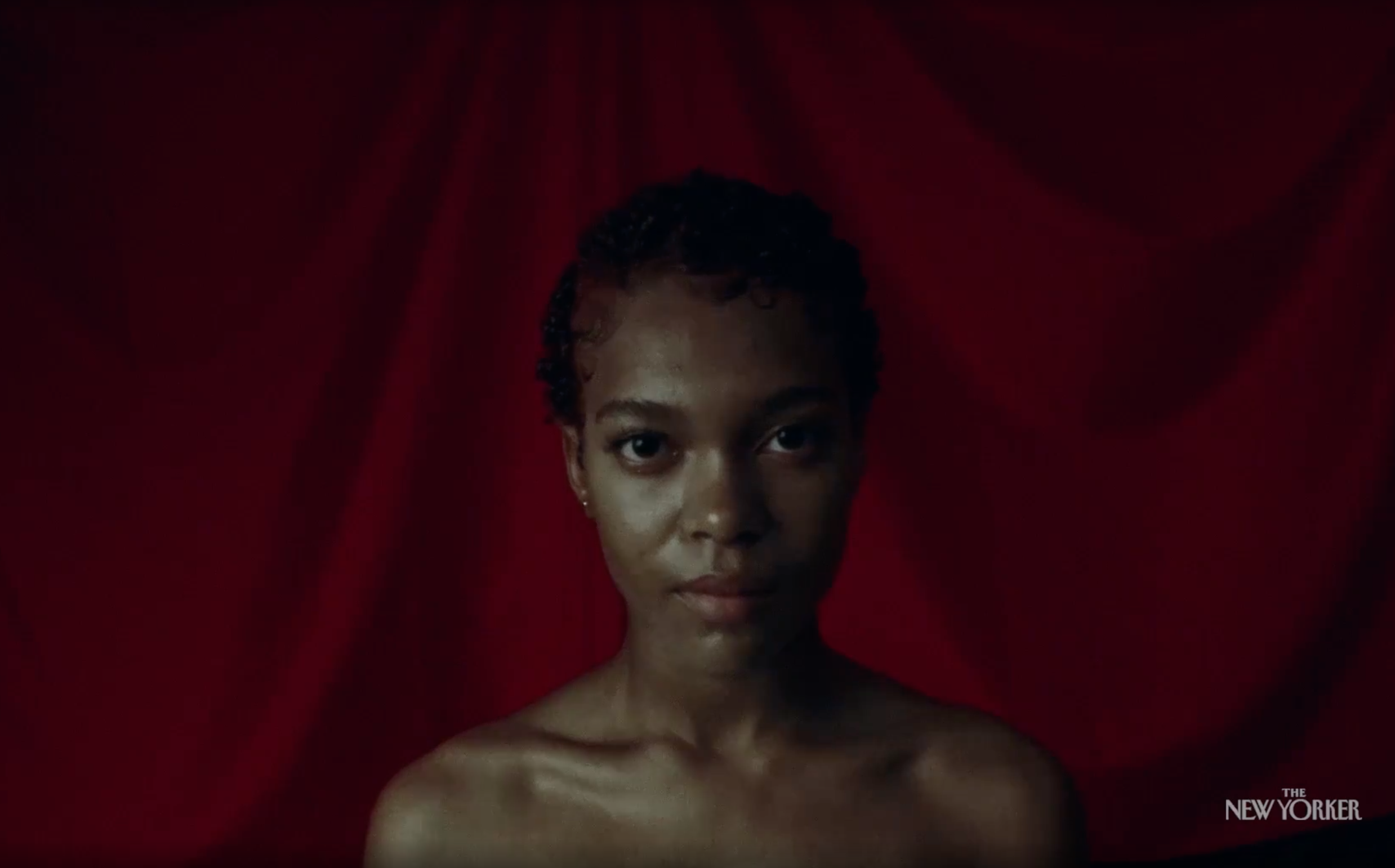 Frontline’s Afghanistan Undercover, which exposes the reality of women living under Taliban rule, airs August 9. Correspondent Ramita Navai shares stories of not only women facing punishments from Taliban officials, but the women activists fighting to rescue them. Watch the documentary on PBS.

Camilla Nielsson’s President follows the complexities behind the test for political power in Zimbabwe in the 2018 general election. As Nelson Chamisma challenges current president Emmerson Mnangagwa’s position, the differing interpretations of democracy and the lengths one will go to for power are highlighted. Premiers August 8 on PBS’ POV.

Juliana Kasumu’s Baby Bangz: Black Power in Hair, available for streaming on newyorker.com, expresses the importance of Black hair through rich visuals and thoughtful commentary. Intimate shots of the process, as well as the conversations about the deeper culture that are shared in the chair, create a commentary on gentrification and a brief but beautiful ode to Blackness.

ESPN’s Why Not Us: Southern Dance is another documentary touching on Black culture, as it offers a behind-the-scenes look at the Dancing Dolls, Southern University’s dance line. The series highlights the “Black girl magic” the Dolls emulate and shares the struggles faced while being Black in the dance world. The docu-series airs August 11 on EPSN+.

END_OF_DOCUMENT_TOKEN_TO_BE_REPLACED

Doc Stars of the Month: Boniface and Njeri Mwangi, 'Softie'