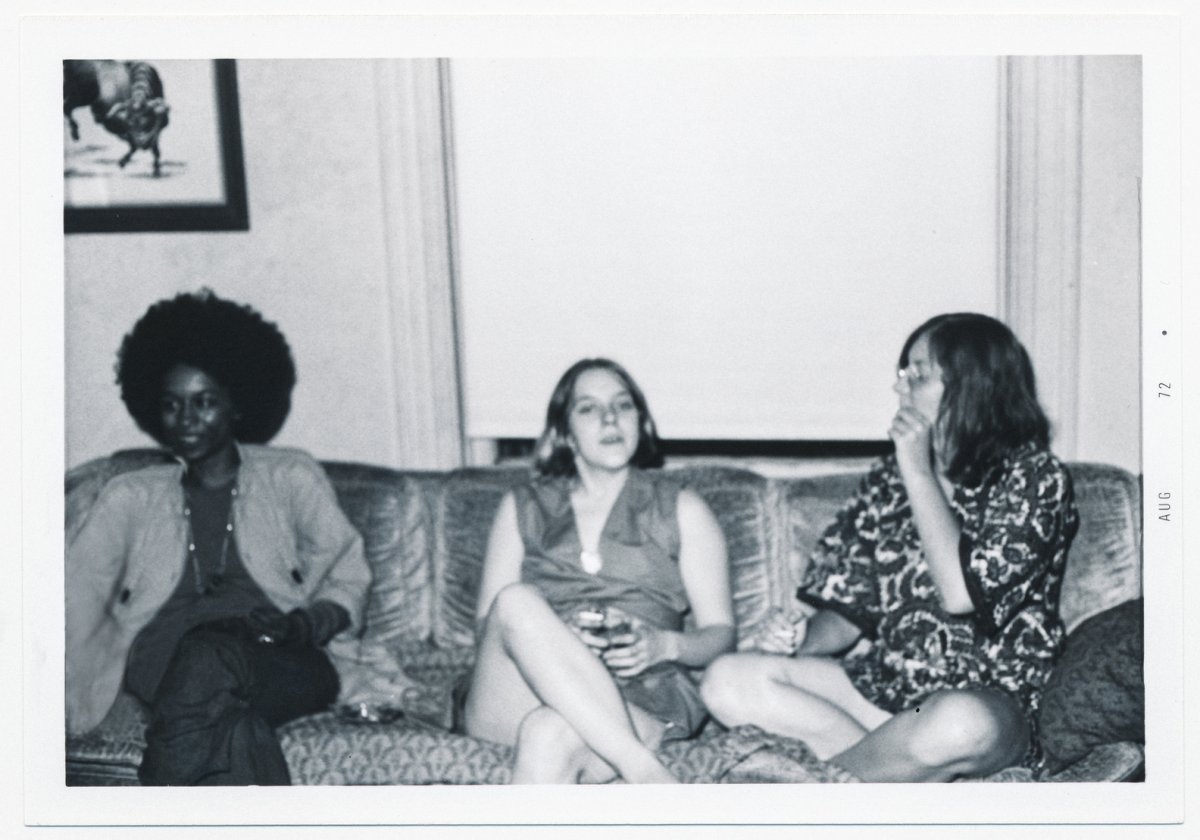 It’s been a hard week to fish out hope, to feel like there is a future that rests on able, progressive, equitable shoulders. As we watched Linda Goldstein Knowlton and Katie Flint’s We Are The Radical Monarchs, we drew inspiration from the young girls of color in Oakland, who are members of Radical Monarchs, “an alternative to the Scout movement for girls of color, aged 8-13.” We suggest you watch these young social activists on POV,  and take heart in the fact that our world, after all, is in safe hands.

Sometimes, it also helps to study other people’s journeys against injustice, to find inspiration for our own fights. Lucy Kennedy, Aideen Kane and Maeve O'Boyle’s The 8th, streaming on Google Play, documents the social justice campaign to remove Ireland’s Eighth Amendment, a constitutional ban on abortion. Through conversations with activists like Ailbhe Smyth and Andrea Horan, the film plays witness as the Irish society moved away from its conservatism to become a more equitable and liberal society.

When Rebecca Gomperts pondered the horrific consequences of anti-abortion laws around the world, she decided to provide abortions on a ship, in offshore waters. Thus began Women on Waves, her project that has faced resistance from the media, governments, religious leaders and the military. Gomperts' goes on to train women on administering safe abortions, thereby creating an underground waterway of sorts that leads to a global movement demanding bodily autonomy. Watch Diana Whitten’s Vessel, which documents Gomperts’ journey, on Amazon Prime.

Building informal, organic communities that work towards mutual aid is the need of the hour, in the absence of empathetic and liberal state leadership. This, as Emma Pildes and Tia Lessin’s The Janes tells us, is an organizing tool that has been put to use throughout our history. The documentary, now playing on HBO Max, looks at the pre-Roe v. Wade era, and tells the story of women who would call themselves "Jane" as they built a network of safe abortion providers. The Janes ended up providing low-cost and free illegal abortions to an estimated 11,000 women.

Now for a little detour. Heidi Schreck’s What the Constitution Means to Me isn’t quite a documentary; it’s a play that draws upon the lives of Schreck—and four generations of women—to trace the complex relationship between women in the US and the Constitution that enshrines laws that govern their bodies, their lives and their choices. Watch it on Amazon Prime.

If you want to escape the news cycle and watch a short documentary that will make you reconsider everything you believe or perceive about the mystical superstar twins, Mary Kate and Ashley Olsen, make sure you watch Zara Meerza’s The Twins, which studies the fandom and obsession that surrounds the twins as they themselves consciously stay away from social media and the media frenzy.