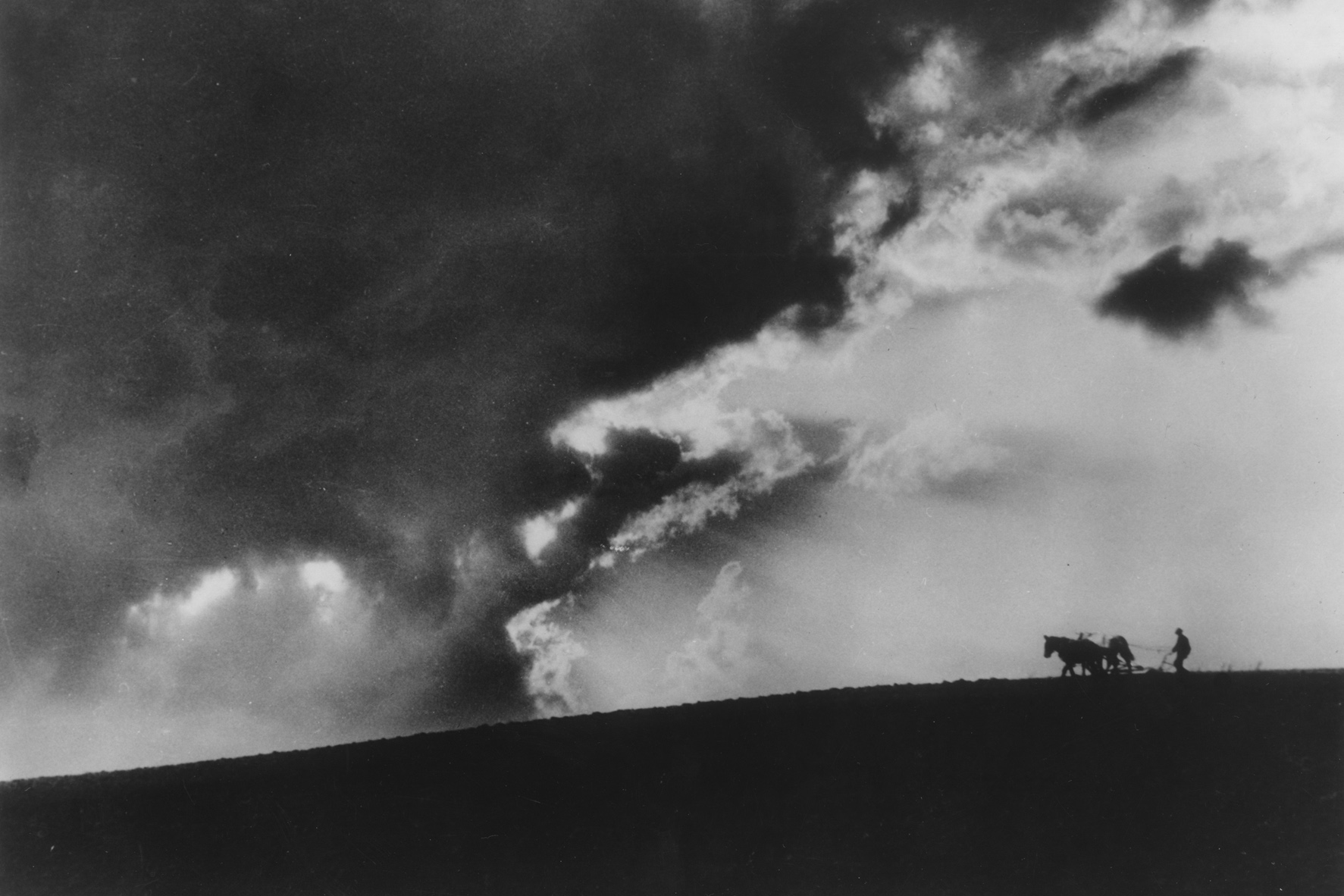 On June 11, IDA launched the open call for the Pare Lorentz Doc Fund. I revisited the life and work of Pare Lorentz to help better explain the fund to applicants. I quickly learned Lorentz was not afraid to piss people off, especially people in power. As a journalist and film critic in the 1930s, he was fired multiple times for upsetting the likes of William Randolph Hearst and Nelson Rockefeller. Lorentz saw how Hollywood movies captured and entertained the country. He believed film was “the most powerful medium for news, opinion, and art in the world” and could advance social justice and education. Those beliefs would drive him to become a pioneer of documentary filmmaking with his films The Plow That Broke the Plains and The River.

Nearly a century later, the Pare Lorentz Documentary Fund continues his filmmaking legacy by supporting feature length documentary films that reflect the spirit and nature of his work. A program of the International Documentary Association since 2011, the fund is made possible by The New York Community Trust. Over the next two years, it will disburse $190,000 in the form of production and post production grants up to $25,000 per project. The Pare Lorentz Documentary Fund is intended to support the creation of original, independent documentary films that illuminate issues in the United States.

In a change from previous years, in 2018 and 2019, the fund will focus on select issue areas that were hallmarks of Pare Lorentz's films. In 2018 the focus is land or water. Many of you will ask what qualifies as a land or water issue. It could mean many different things, including but not limited to agriculture, urbanization, natural disasters, voter redistricting, energy development, gentrification, land or water rights management, natural resources, borders or environmental concerns.

Previous Pare Lorentz grantees that captured these topics in various ways include Quest’s documentation of one family in one neighborhood over ten years, Rodents of an Unusual Size’s exploration of animals eroding coastal Louisiana or As Goes Janesville, a report from an American city grappling to recover after the Great Recession.

Pare Lorentz was given $6,000 by the U.S. government to make his first film about the Dust Bowl. During production, he fired his crew, taught himself to edit, used some of his own finances to complete the film and was ostracized by commercial theaters. Today’s filmmakers are only too aware of these similarities they share with Lorentz. But along with the hardships of documentary filmmaking come the rewards. Lorentz’s films rattled everyone from politicians to moviegoers. One vexed South Dakota politician complained about his state’s reputation after seeing the film, while another audience member was heard to say, "They never should have plowed them plains." The issues may have changed but the ability of documentary film to educate and impact audiences has not. To learn more about Pare Lorentz and his work, visit the Pare Lorentz Center.

Review the criteria and apply to the Pare Lorentz Documentary Fund here. The 2019 focus is economic inequality. Deadline is July 1, 2019.

Dana Merwin is IDA’s Program Officer. Prior to joining IDA, Dana was the production manager for Al Jazeera America's documentary unit and the Peabody Award winning series Fault Lines. She was the Director of Operations for Jupiter Entertainment in Los Angeles, where she oversaw the delivery of docu-reality series to various cable networks. She has served as a production manager on numerous film and television productions.

END_OF_DOCUMENT_TOKEN_TO_BE_REPLACED

And Now, A Word About Sponsors: Taking the Corporate Route to Funding Your Project

Funds from the Madding Crowd: Raising Money through the Internet