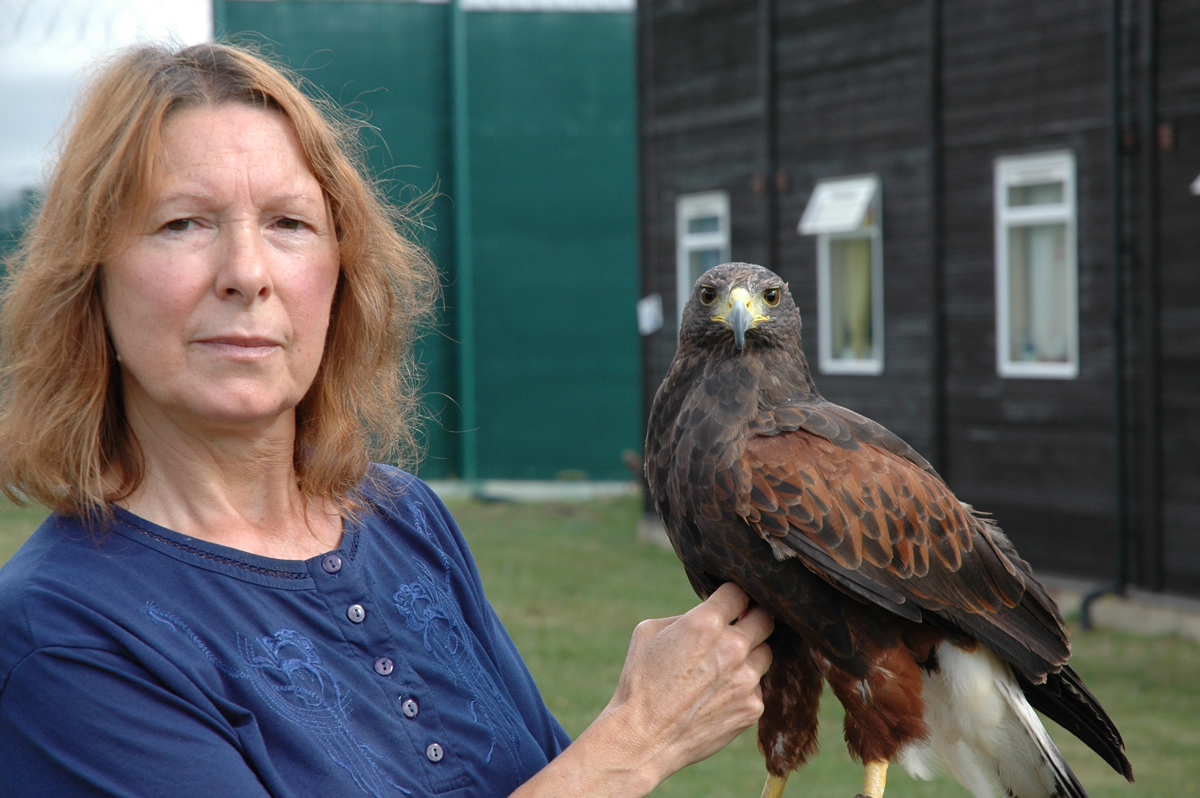 When Tom White invited me chose the film I'd most want to have with me should I be left on a desert island, I found the challenge insurmountable. After all, I had programmed, along with dear colleagues, the Full Frame Documentary Film Festival for 10 years before beginning to make films myself. I had too many favorites to name, too many filmmakers I admired, and too many films that inspired me in life and in practice. The list was ridiculous; I knew I needed to answer a key question: If stuck on that island, would I ever get off? If not, then the film would need to help me cope with the end of life as I knew it, spiritually and existentially. Powers of Ten, by Charles and Ray Eames, comes immediately to mind.

But suppose there was hope of escape, and I just had a lot of time on my hands, time to consider the next turn my filmmaking might take. I assume such a crisis would intensifying my carpe diem lifestyle—having begun filmmaking rather late—and encourage my already narrative, somewhat hybrid bent as a documentarian. My original inspiration for such storytelling was Gary Hawkins' sublime The Rough South of Harry Crews, years later reinforced by James Marsh's Man on Wire, the latter conveniently providing a dose of existentialism. Both have stayed with me as constant reminders that there are no rules and the melting of form is exhilarating.

But I'd need more—a sense of what's next, as well as the need to be entertained if I were going to survive the solitude. I'd need to be shored up by the beauty of human interaction, warmth and hope. I choose a film that combines all of the above, but is mind-bending in its invention—invention in form, subject and life—in which the process of making it affords a kind of resurrection. This is Songbirds, by Brian Hill, the mold-breaking doc that takes place in a British women’s penitentiary and in which these very women sing their own stories. The filmmakers have written lyrics—poetry from these women's pain—and the inmates, talented women that they are, sing these songs to us. It is musical theater at its best, and it is true. 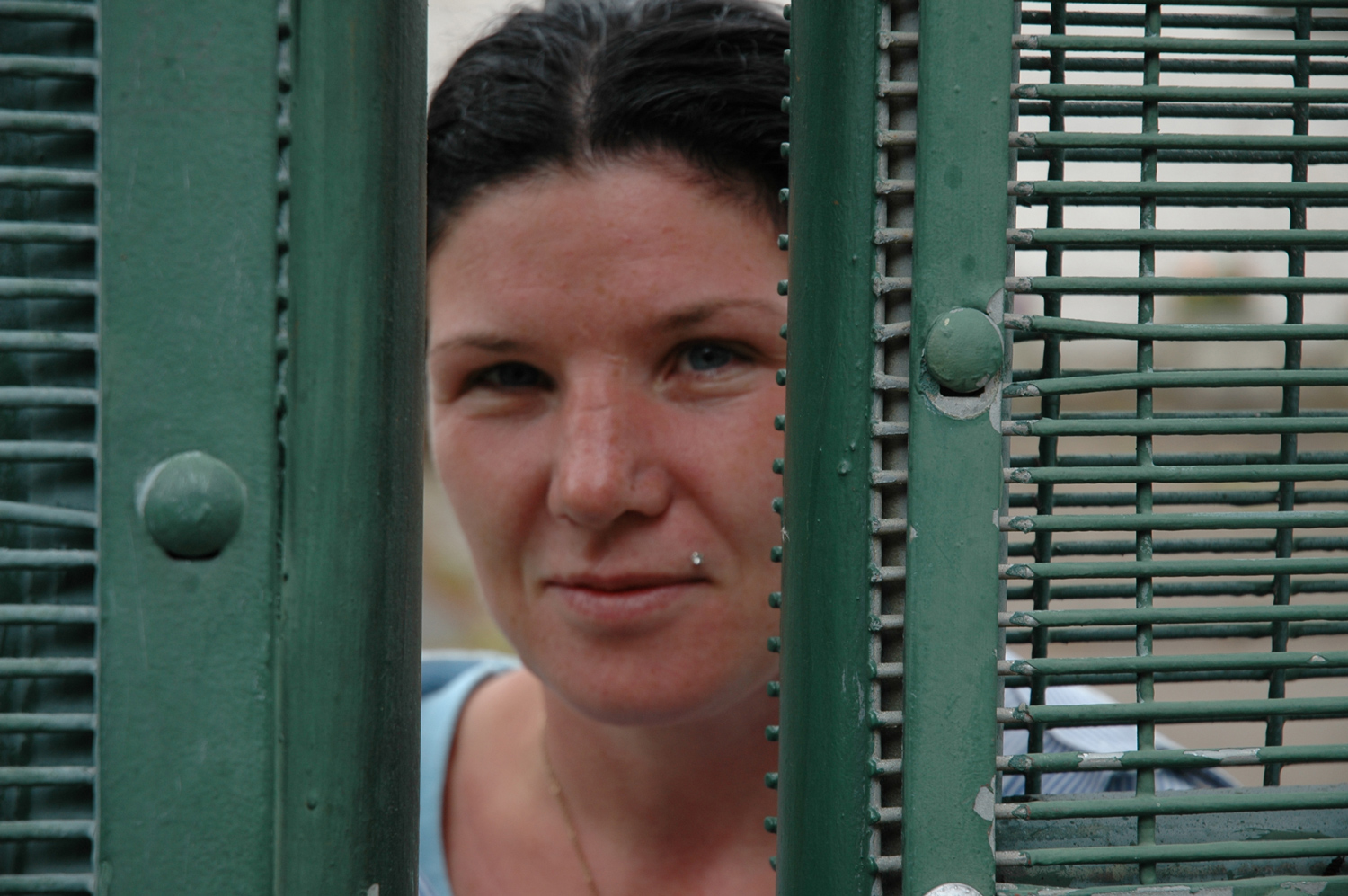 My heart swells when I imagine how inspiring it must have been for the women, that the act of participating in this film might have given them hope of new life. They become creators, too. Is that not what we all need as we toil away at the amazing work of being filmmakers? And the amazing work of living—the need for warmth, hope, inspiration and the excitement of invention to help cope with each passing day? With this film, I solve an existential dilemma, and I am deeply and gloriously entertained.

And what's best? Being alone on the desert island, no one can hear me sing along!

Nancy Buirski is an award-winning director/producer of the recent The Rape of Recy Taylor. Her priory films are The Loving Story, Afternoon of her Faun: Tanaquil Le Clercq and By Sidney Lumet. She founded the Full Frame Documentary Film Festival and directed it for 10 years.

END_OF_DOCUMENT_TOKEN_TO_BE_REPLACED

Comparative Shakespeare: The Whole World's a Stage--Be It a Classroom or a Prison