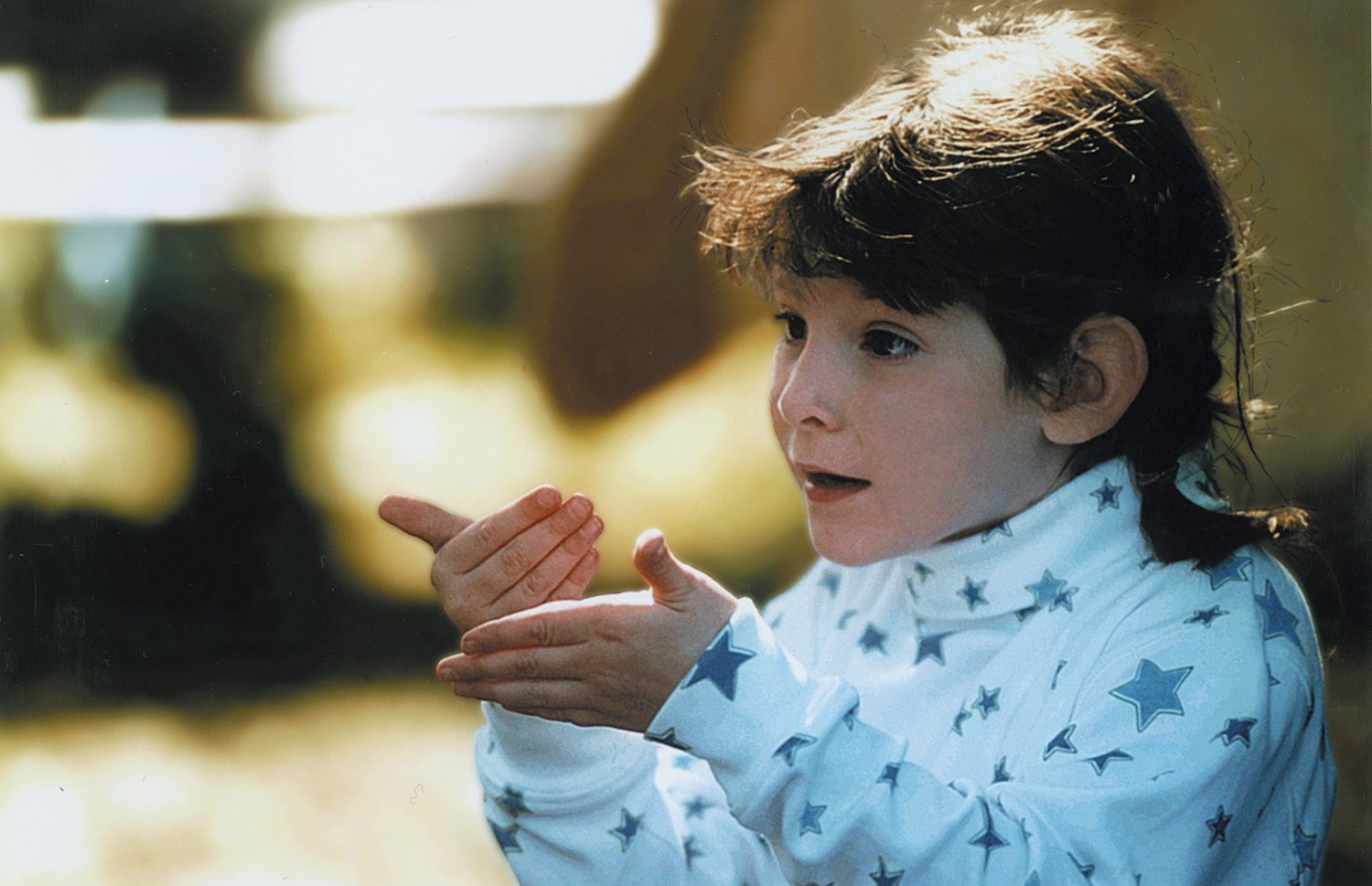 In the middle of shooting my first feature documentary, I stole away to Sundance, hoping for a little inspiration. I happened to catch Josh Aronson's Sound and Fury, about an extended family, the Artinians, confronting the decision of whether or not to "cure" their children's hearing impairments with cochlear implants, and the ensuing fury among family members over their respective viewpoints.

Sound and Fury will always stick with me because of how it confronted the prevailing wisdom—as well as my own personal preconceptions—about a subject. It had never occurred to me that there would be any question of whether a parent would take advantage of medical advancements to alleviate their child's disability. Nor did I understand how a community might identify themselves, in a positive way, by what I previously would have only considered misfortune. While I didn't walk out of the theater with my mind entirely changed, the film forced me to consider a viewpoint very different from my own and empathize with people who held those beliefs.

I love when documentaries challenge my own assumptions. Not only do they make for more interesting narratives (like when the "good guy" is revealed to be the "bad guy" in narrative films), they also avoid a classic documentary pitfall. One of the cardinal sins of documentary film is to present an expected thesis, announce this thesis early on, then fill the film with nothing but supporting statements. No such thesis exists in Sound and Fury. Instead, there are real people, equally fragile and brave, confronting personal decisions that exemplify larger concepts.

There have, of course, been other films that have challenged my preconceptions on a subject. Bigger, Faster, Stronger and, more recently, Trophy, come to mind. But Sound and Fury will always stick in my gut in this regard.

Maybe it's because it's hard to find a subject more endearing than six-year old Heather Artinian. Maybe it's the use of actors' VO over the hearing-impaired subjects—a technique that may rankle purists, yet made the protagonists more accessible to me. But I think the film has enduring power because the Artinians are openly grappling with their own preconceptions and personal identities—which, in turn, I had to do as a viewer.

I've found myself returning to Sound and Fury, in my mind, since becoming a dad. Are the decisions I make as a parent unequivocally the best for my daughters…or are they a re-affirmation of my own identity? If a film can force me to question my own beliefs, to empathize with a group of people in a way I never did before, and to be more aware as a parent, that's an impressive feat.

Daniel Junge is an Oscar- and Emmy-winning filmmaker living in Los Angeles. His films include Being Evel, Saving Face, Iron Ladies of Liberia and They Killed Sister Dorothy.

END_OF_DOCUMENT_TOKEN_TO_BE_REPLACED

The Death of Objectivity? When Documentary Footage Becomes Evidence