Notes from the Reel World, Spring 2018 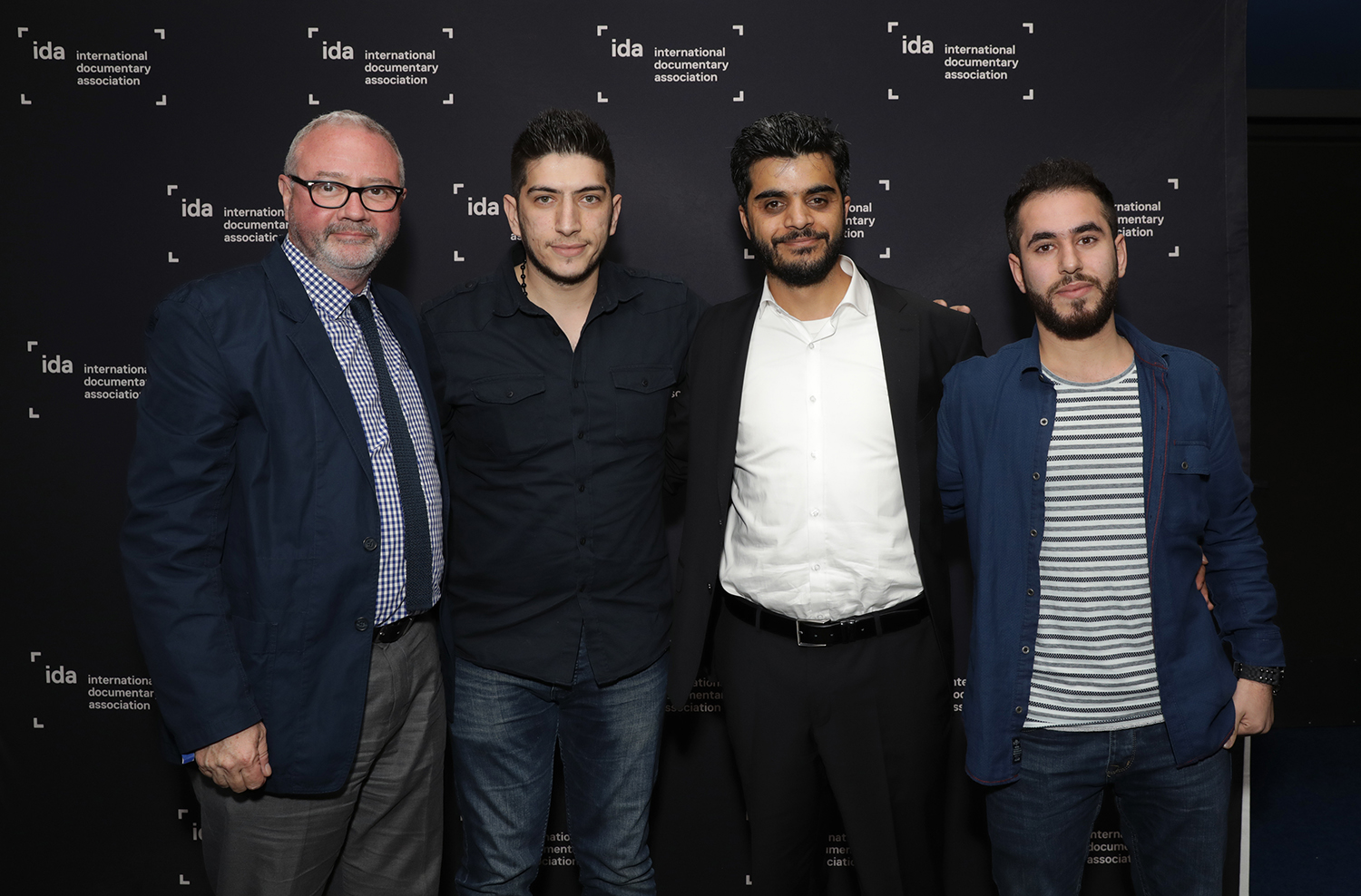 In 2015, American University’s Center for Media & Social Impact published, under the leadership of Pat Aufderheide, the landmark report Dangerous Docs: Reducing Risk When Telling Truth to Power. The report was the first comprehensive analysis of the challenges and risks faced by documentary filmmakers when reporting on entrenched powers who might respond by attacking the filmmakers, undermining their credibility, mounting sophisticated disinformation campaigns and threatening lawsuits. It remains a great primer for anyone undertaking a story that might seek to hold the powerful to account.

The risks for filmmakers have always been there. Just look at the cases of Joe Berlinger with Crude or Fredrik Gertten with Bananas!; both took on corporate interests and spent an incalculable amount of time and money to defend themselves. Laura Poitras and her team took on an unfathomable personal risk in bringing us Citizenfour—from government surveillance to harassment and seizure of materials at border crossings—yet she doggedly persisted in her quest to shine a light on crimes committed by those who are meant to be our leaders.

Who knows how those cases may have caused others to pull back from similarly aggressive reporting? Self-censorship can sometimes mean self-preservation for independent filmmakers operating without the benefit of a large newsroom with legal support to help fight back.

Perhaps it is because documentary films no longer exist on the margins of culture, but are now a way for mainstream audiences to explore the world, that the risks for filmmakers and their subjects seem to be getting higher. Just this past year, the team from the Oscar-nominated Last Men in Aleppo became subject to an aggressive Russian-led disinformation campaign attacking their credibility, labeling them Al Qaeda sympathizers, writing false stories that spread online and planting conspiracy-minded questioners at film screenings. Likewise, the team from the Academy Award-winning Icarus faced intimidation from Russian interests threatening them and their protagonist.

To counter these threats we need to be better prepared as we make films and take them out into the world. We need to do real threat assessments, secure our information, protect our sources, understand the law, and train each other so filmmakers and audiences don’t get swallowed up by sophisticated trolling campaigns. Those who would undermine the credibility of our work are smart, and we need to be smarter.

Thankfully, building on the work started by Dangerous Docs, new resources are now available. DocSociety’s Safe + Secure initiative is producing invaluable guides to help filmmakers navigate risks. And as part of IDA’s Enterprise Fund we recently partnered with the University of Missouri Journalism School to produce “Mapping the Documentary-Journalism Landscape,” an invaluable and comprehensive guide for filmmakers.

And, at IDA’s Getting Real ’18 conference to be held in Los Angeles September 25-27, we’ll have a host of sessions on the risks faced by filmmakers and how to mitigate them.

Use these resources—read them, learn from them, share them, and continue the glorious tradition of documentary filmmakers speaking truth to power.