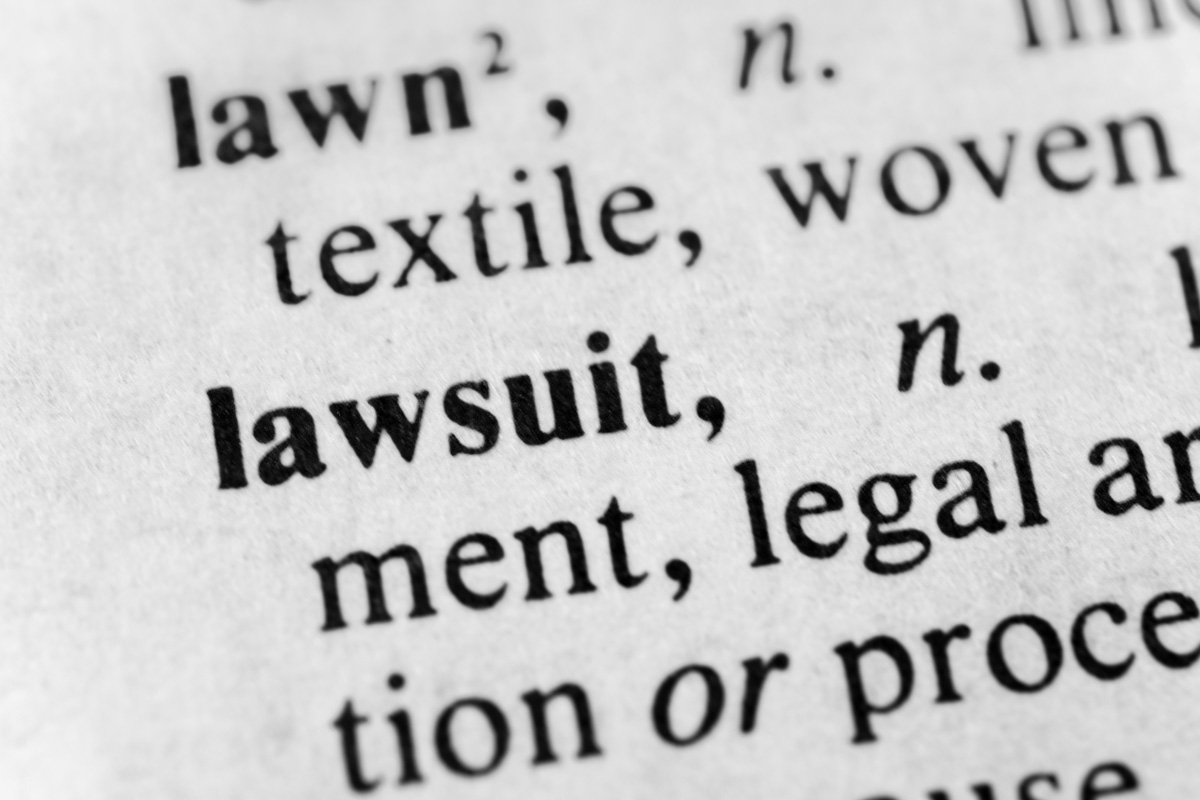 Unflinching investigative documentary filmmaking that tells uncomfortable and sometimes embarrassing truths about powerful people, corporations and organizations is vital to a healthy democracy. It is also risky for the filmmakers that tell those stories. Documentarians that seek to speak truth about power can find themselves the targets of aggressive and often well-funded efforts to stifle their work. One too-frequently-used tool to intimidate, harass and silence journalists, including documentary filmmakers, are so-called “Strategic Lawsuits Against Public Participation,” or SLAPPs—meritless legal claims intended to chill the exercise of First Amendment rights.

Litigation—even meritless litigation—can be costly for documentary filmmakers. Civil lawsuits can drag on for years, delaying and disrupting film projects, and requiring substantial financial resources to defend against. As a result, even when documentary filmmakers ultimately prevail in court, they may still, as a practical matter, lose big. Indeed, the mere threat of litigation can make a documentary more difficult to produce and distribute.

SLAPP plaintiffs know the burdens that civil lawsuits can impose on journalists and filmmakers. In fact, in some cases, imposing those burdens is their goal. While some plaintiffs may genuinely believe their claims have merit, others pursue SLAPP litigation simply to harass the filmmaker or other defendant, run up legal costs, and chill constitutionally protected speech—not to ultimately succeed in court.

But documentary filmmakers should take heart; they are not without legal protections when it comes to lawsuits designed to intimidate or silence them. The First Amendment provides robust safeguards for speech about matters of public concern. Among other things, stringent constitutional standards make it difficult for public figures and government officials to successfully sue journalists, including documentary filmmakers, for alleged harm to their reputations.

In addition, 31 states, including California, Georgia, Texas and, most recently, Colorado and Tennessee, have enacted special laws to protect members of the public, including journalists and filmmakers, from SLAPP claims. These state anti-SLAPP laws can be a first and powerful line of defense for documentary filmmakers faced with defamation or other claims arising from their work.

First and foremost, these laws allow for the speedy dismissal of SLAPP claims. Under California’s anti-SLAPP law, for example, a legal claim arising from an act in furtherance of a person’s right of free speech in connection with a public issue is subject to a “special motion to strike,” and will be dismissed unless the plaintiff establishes a probability of prevailing on the claim. Like anti-SLAPP laws in many other states, California’s law expedites a judicial ruling on an anti-SLAPP motion and, in the event the motion is denied, allows the defendant to seek immediate appellate review. These provisions provide the means for a documentary filmmaker faced with a SLAPP claim to seek its prompt dismissal and avoid protracted, costly litigation.

Second, and importantly, strong anti-SLAPP laws enable prevailing documentary filmmakers and other defendants to recover their costs and attorneys’ fees from the SLAPP plaintiff. California, Illinois, Georgia and Texas are among the states that provide for fee recovery for defendants who bring successful anti-SLAPP motions. Such fee-shifting provisions are key components of effective anti-SLAPP laws. Not only do they ensure that journalists, including documentary filmmakers, will not be buried in litigation costs by having to defend against meritless claims, but the prospect of having to pay the defendant’s attorneys’ fees also discourages SLAPP plaintiffs from filing meritless lawsuits in the first place.

Even when an anti-SLAPP motion does not entirely dispose of a lawsuit against a documentary filmmaker, it can still be a valuable tool for quickly eliminating certain claims, which in turn can help reduce costs and other burdens of litigation. Oscar-winning documentarian Errol Morris learned that first-hand. Following the release of his 2011 documentary film Tabloid, Morris and the film’s other producers were sued by Joyce McKinney, a former beauty pageant contestant who, in the 1970s, was the subject of a tabloid media frenzy in England spurred by her alleged kidnapping and rape of Kirk Anderson, a Mormon missionary.  McKinney brought a series of claims against Morris based on the film, which used her experience as a lens to explore the broader topic of tabloid media. Morris and the other defendants moved to strike a number of McKinney’s claims, including a defamation claim, pursuant to California’s anti-SLAPP statute. The trial court granted that motion and the California Court of Appeal affirmed that decision in 2013. The appellate court concluded, among other things, that the claims brought by McKinney arose from free speech activity, which included writing, filming, producing and promoting a film about a matter of public interest, and thus fell within the scope of California’s anti-SLAPP law.

Similarly, in 2010, filmmaker Michael Moore successfully moved to dismiss invasion of privacy and misappropriation of likeness claims arising from his documentary film, Sicko, under the anti-SLAPP law then on the books in Washington state. Moore had used a piece of home video footage of the plaintiff, Ken Aronson, in the film without his permission. The district court in Aronson v. Dog Eat Dog Films concluded, among other things, that it was “beyond dispute” that Sicko, which examines the US healthcare system, relates to matters of public interest, and found the documentary entitled to protection under Washington’s anti-SLAPP law. Though a copyright infringement claim was allowed to move forward, the court’s anti-SLAPP decision narrowed the claims in the case and enabled Dog Eat Dog Films to recover reasonable attorneys’ fees and costs incurred in connection with its anti-SLAPP motion.

Anti-SLAPP laws can be immensely valuable tools for protecting documentary filmmakers from meritless claims arising from their work. Just the fact that a strong anti-SLAPP law is on the books in a particular state can deter potential SLAPP plaintiffs from filing meritless lawsuits and encourage courageous investigative filmmaking that tackles tough subjects.

To learn whether your state has an anti-SLAPP law and what protections it affords documentarians, you can visit the anti-SLAPP guide prepared by attorneys at the Reporters Committee for Freedom of the Press. While that guide and this article can help you better understand the legal protections available in the event you are faced with a SLAPP claim as a result of your filmmaking, they are not intended to take the place of specific legal advice from a licensed attorney in your jurisdiction. If you are sued, be sure to talk to a lawyer as soon as possible. If you are an independent filmmaker who needs assistance finding an attorney, you can contact the Reporters Committee for Freedom of the Press Legal Defense Hotline via telephone (1-800-336-4243) or via e-mail (hotline@rcfp.org).