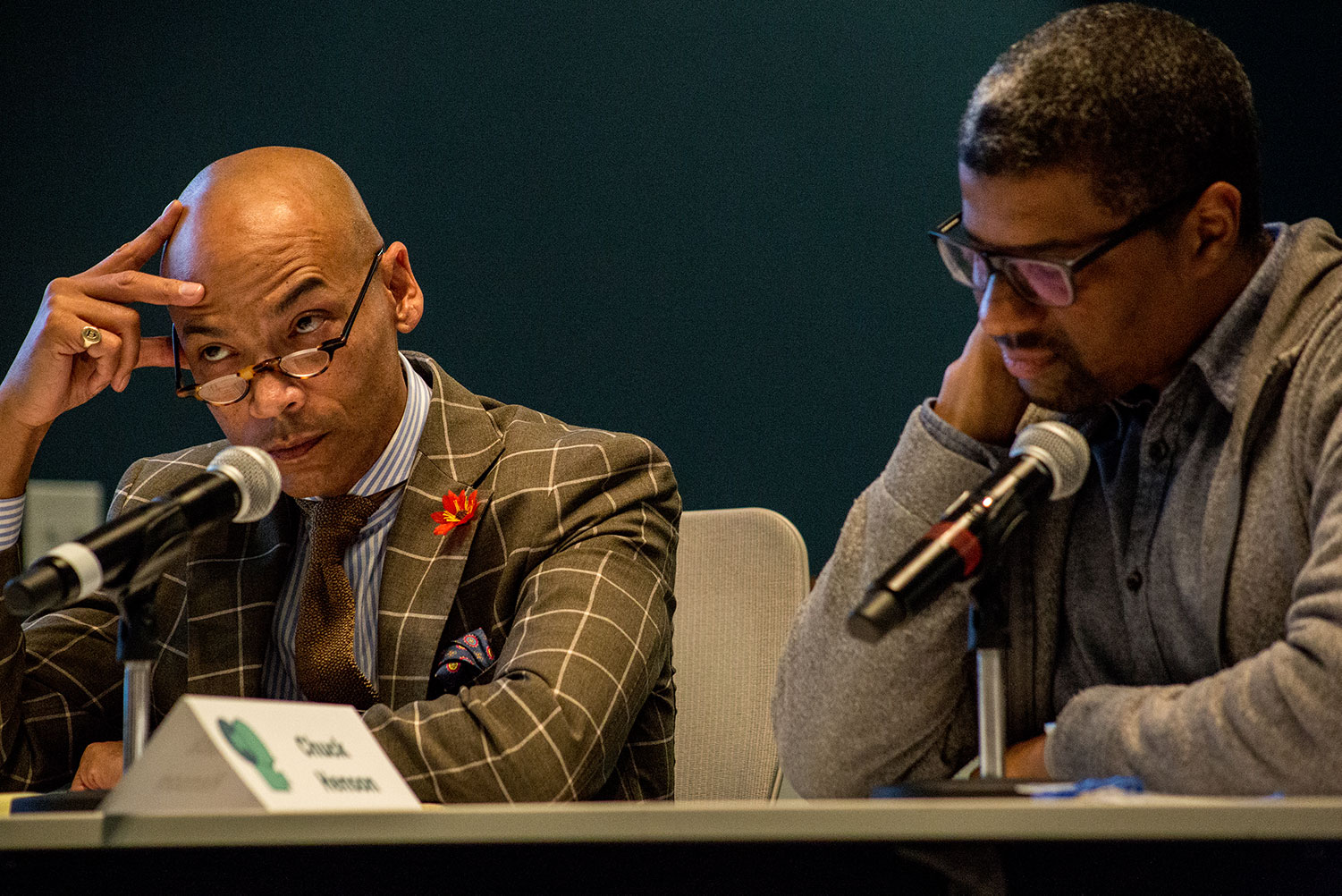 Investigative documentary filmmaking is at its best when it’s telling difficult, controversial and even dangerous stories that push boundaries and audiences beyond their comfort zone. But that kind of filmmaking can present legal challenges and risks for filmmakers. Among those legal risks is litigation. If a subject (or even a minor character) in your film believes that she or he is shown in a false, unfair or unfavorable light, you may find yourself on the receiving end of a civil complaint alleging, for example, defamation or invasion of privacy. And as a result, you could find yourself someplace that no one likes to be: the deposition hot seat.

First, if you are served with a complaint in connection with one of your films, you shouldn’t panic. The fact that someone filed a complaint against you does not mean that the claims have merit. You also shouldn’t assume that just because you have been sued, you will necessarily have to testify in a deposition. Some states, including California, have laws that protect journalists and filmmakers from frivolous claims arising out of the exercise of their First Amendment rights—so-called “Strategic Lawsuits Against Public Participation.” These state anti-SLAPP laws can provide a way for documentary filmmakers to get meritless claims arising from their work dismissed early on, without the need for depositions or other discovery.

It’s also important to note that if you are subpoenaed to give testimony in a deposition, or to provide copies of your footage or other work product, in a case in which you are not a party, including any criminal matter, you should talk to a lawyer about whether that third-party subpoena is valid. Many states, including California and New York, have statutory or other “shield” laws that protect journalists from being required to testify as witnesses (or to produce copies of documents or footage related to their work) that apply to documentary filmmakers. The exact scope and coverage of these laws varies by jurisdiction, so you will need to discuss with your lawyer whether such a law applies in your circumstances.

If you are named as a defendant in a civil case, once you are served with a civil complaint, the first thing you should do is talk to a lawyer licensed in your jurisdiction. You will need qualified legal counsel to represent and defend you, including during your deposition, and to walk you through the litigation process. Once you have retained counsel, you should explain to them early on any specific concerns you have about protecting confidential sources or source material. Protecting the identify of confidential sources during discovery, including during depositions, can involve strategic choices early in the litigation. The sooner your lawyer knows about these concerns, the better.

So, what is a deposition, and what should you expect if you are going to be deposed?

Depositions are part of the civil discovery process. “Discovery” is the pre-trial phase of a civil lawsuit when the parties gather facts and evidence from each other to support their claims or defenses. During discovery, in addition to conducting depositions, a party to a lawsuit will often ask the opposing party to provide written responses to questions (interrogatories), admit certain facts in writing (requests for admission), and produce certain documents (requests for production). Through requests for production, the opposing party can ask you to produce copies of emails and text messages, footage shot for your film, and business records, among other documents.

During your deposition, you’ll be questioned by the opposing party’s attorney, often about footage and documents that the attorney will show you. Depositions often—though not always—are conducted after the parties have exchanged documents and responses to written discovery requests. This is useful to think about when preparing for a deposition. Many of the documents and information that the opposing party’s attorney will be armed with at your deposition will have come directly from you!

Your attorney will be present during the entirety of your deposition, and may object to questions that you are asked. Generally, those objections will be limited to the form—not the substance—of the question. For example, you may hear your attorney object to a question as being too “vague.” In those instances, even though your attorney objected, you still need to answer the question, unless you do not understand what is being asked. If you don’t understand the question, you can always ask the opposing counsel’s attorney for clarification.

Depositions almost always take place in an informal setting, usually at an attorney’s office. But that does not mean that it’s an informal process. The testimony you give during a deposition has the same force and effect of testimony given under oath in a courtroom. In fact, before the deposition starts, you will be sworn in, and you must swear to tell “the truth, the whole truth and nothing but the truth.” Accordingly, the most important things to remember during your deposition is that it is your testimony; you need to be truthful and as accurate as possible. But, while these may be the most important things to keep in mind, here are some additional tips and tricks that can help make the nerve-wracking process of testifying in a deposition a little less nerve-wracking.

If you ever find yourself in the deposition hot seat, these tips can help you give your best, most accurate testimony. But while this article is intended to help de-mystify depositions—which can be an intimidating prospect for journalists and documentary filmmakers—it isn’t intended to take the place of specific legal advice from a licensed attorney in your jurisdiction. If you are sued or receive a subpoena to testify in a civil lawsuit or criminal matter be sure to talk to a lawyer as soon as possible. If you are an independent filmmaker who needs assistance finding an attorney, you can contact the Reporters Committee for Freedom of the Press Legal Defense Hotline via telephone (1-800-336-4243) or via email at hotline@rcfp.org.

END_OF_DOCUMENT_TOKEN_TO_BE_REPLACED

Documentary and the Law