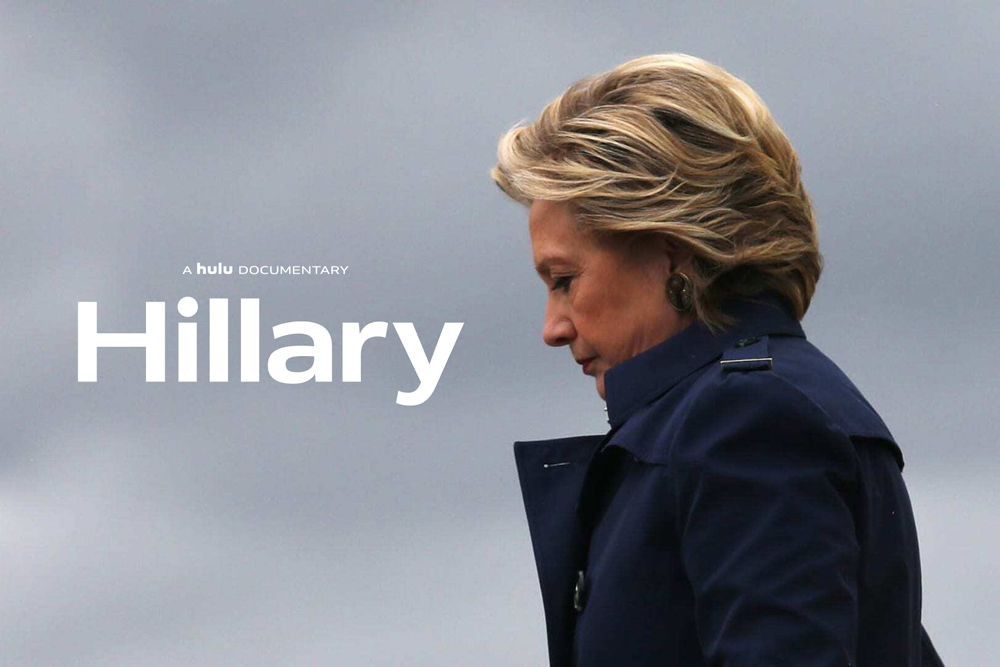 A remarkably intimate portrait of a public woman, Hillary interweaves revealing moments from never-before-seen 2016 campaign footage with biographical chapters of her life.  Featuring exclusive interviews with Hillary Rodham Clinton herself, Bill Clinton, Chelsea Clinton, friends and journalists, the series examines how she became at once one of the most admired and vilified women in the world.

Your RSVP includes access to exclusive screener of Hillary. 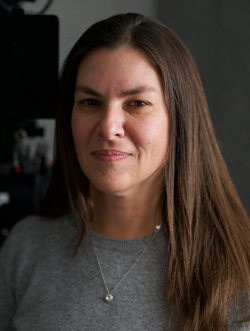 Nanette Burstein began her career directing the award-winning documentary, ON THE ROPES, which received an Oscar nomination for Best Documentary, won the Special Jury Prize at Sundance, and received the DGA award for Outstanding Directorial Achievement. Shortly after, she co-directed the Robert Evans biography, THE KID STAYS IN THE PICTURE, which became one of the most talked about movies of the year. She produced and directed a five-part documentary series with Quincy Jones Say it Loud: Black Music in America and executive produced VH1’s Rock Doc, NY77: THE COOLEST YEAR IN HELL, which was nominated for two Emmy awards. Continuing her success in the documentary field, her film, AMERICAN TEEN, earned the Documentary Directing Award at the Sundance Film Festival and THE PRICE OF GOLD, an ESPN 30 for 30 on Tonya Harding, won Best Television Documentary at the Cinema Eye awards. In 2016, she directed the feature documentary, GRINGO: THE DANGEROUS LIFE OF JOHN MCAFEE, about the eccentric millionaire who was implicated in a murder and subsequently ran for President. Nanette is also a prolific and award-winning commercial director.