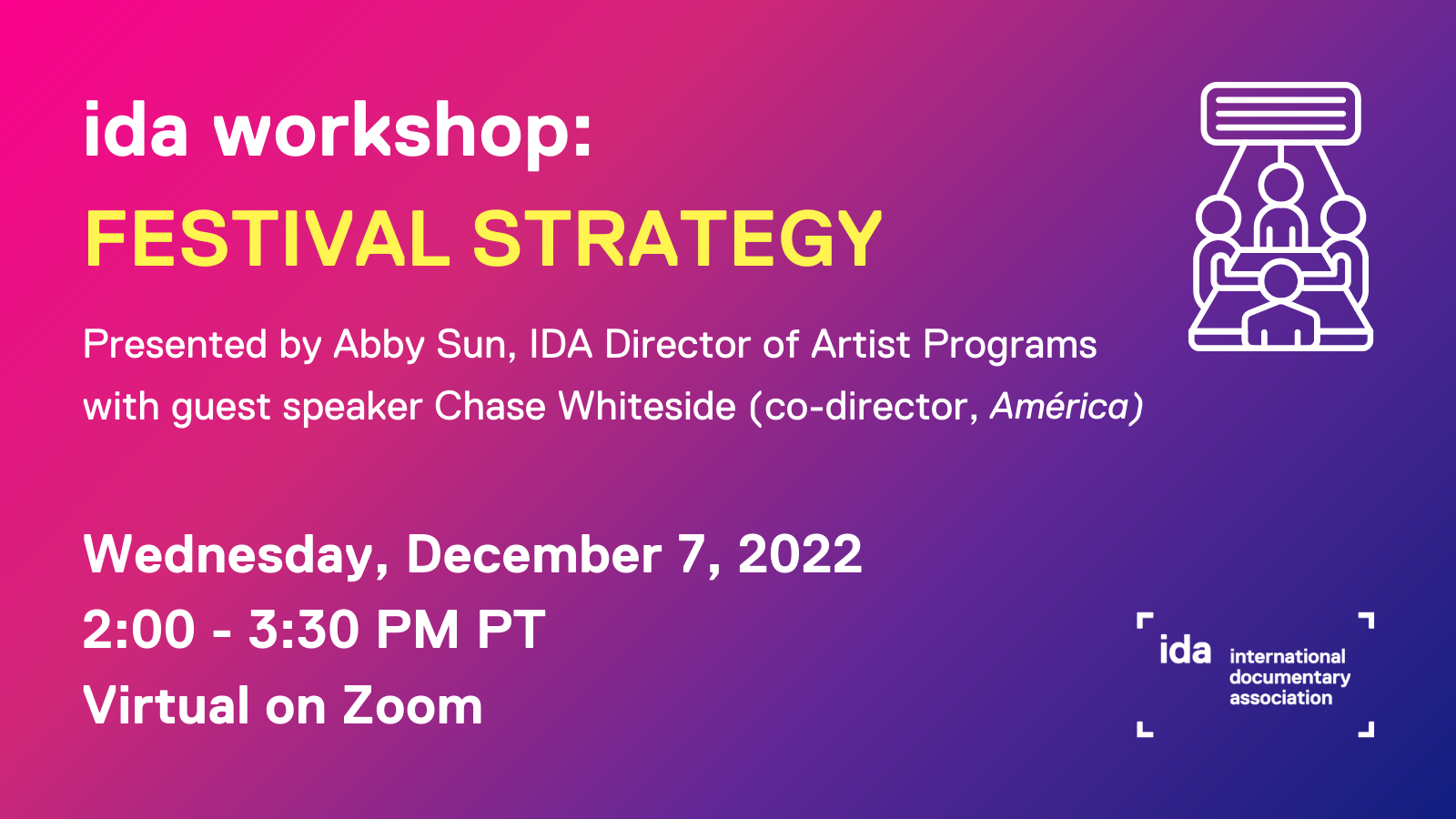 A very small number of film festivals seem to hold an enormous amount of sway over a film’s sales and distribution prospects, as well as the filmmakers’ chances at creating a sustainable living through filmmaking. This perception drives many filmmakers to pin their hopes on just a handful of market-driven festivals that are most important in their region, whether it’s North America (where Sundance looms large), Europe (Cannes, which accepts very few documentaries), or elsewhere. In reality, there is a vast ecosystem of film festivals that can all contribute to the healthy life of a documentary film project, and distribution that doesn’t rely on the catalyst of perceived film festival success.

In this workshop, IDA’s Director of Artist Programs Abby Sun will walk filmmakers through the process of developing a film festival strategy that takes the particular expectations, needs, and prospects of your individual film into account. Guest speaker Chase Whiteside (América, co-directed with Erick Stoll) will provide a case study drawing on his own experiences navigating the film festival circuit with and without a sales agent.

Filmmakers with projects at any stage are encouraged to attend. This event will include a 30-minute workshop of several audience members’ projects, to model what festival strategizing could look like. In order to be considered for this portion of the event, please fill out this additional form.

CART captioning and ASL interpretation will be provided for this event. For all other access requests, please email access@documentary.org.

This seminar will cover:

The first hour of this seminar, which will include the case study, will be recorded and posted online after the live event. The audience workshop portion will not be recorded. 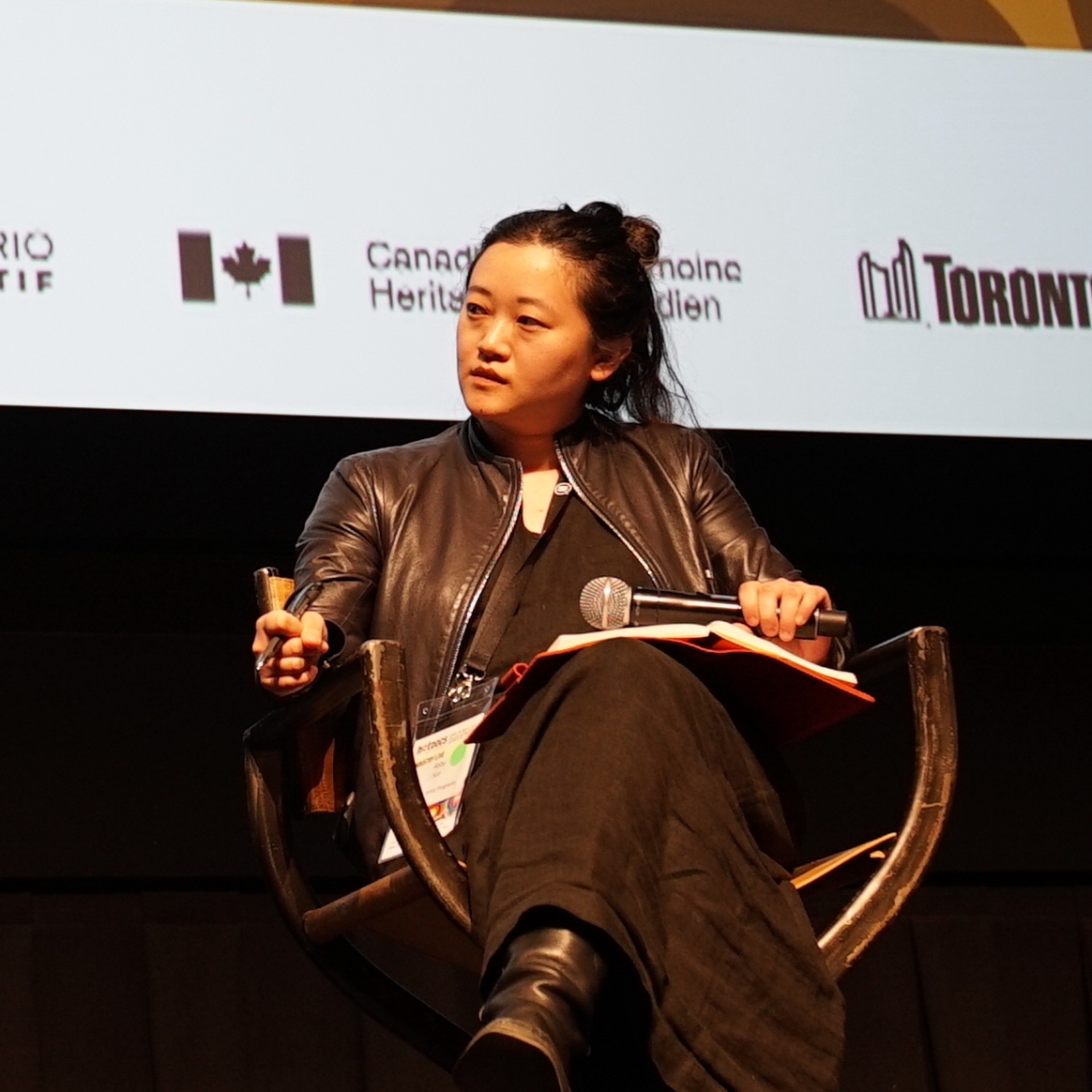 Abby Sun is the Director of Artist Programs at IDA. As a graduate researcher in the MIT Open Documentary Lab, she edited Immerse. Abby has bylines in Film Comment, Filmmaker, Film Quarterly, Notebook, Hyperallergic, and other publications. She has served on festival juries for Hot Docs, Dokufest, Cleveland, Palm Springs, New Orleans, and CAAMfest, as well as nominating committees for the Gotham Awards and Cinema Eye. Abby has reviewed proposals for IDFA Forum, BGDM, NEA, SFFILM, LEF Foundation, Sundance Catalyst, and spoken on and facilitated panels at TIFF, NYFF, IFFR, Locarno, and other film festivals. Her latest short film, “Cuba Scalds His Hand” (co-directed with Daniel Garber), premiered at Maryland Film Festival in 2019. 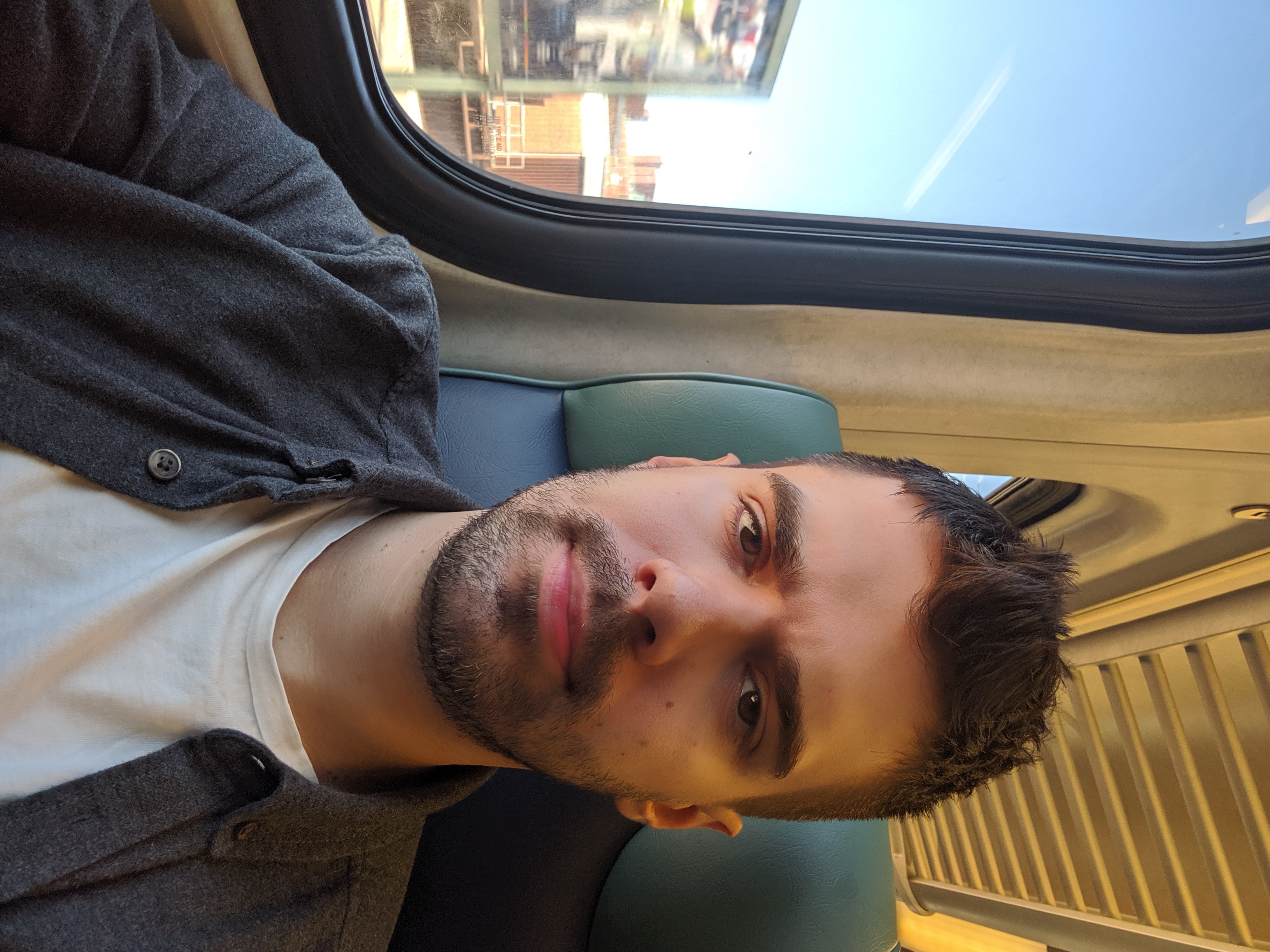 Chase Whiteside is a filmmaker and designer based in Brooklyn, NY.