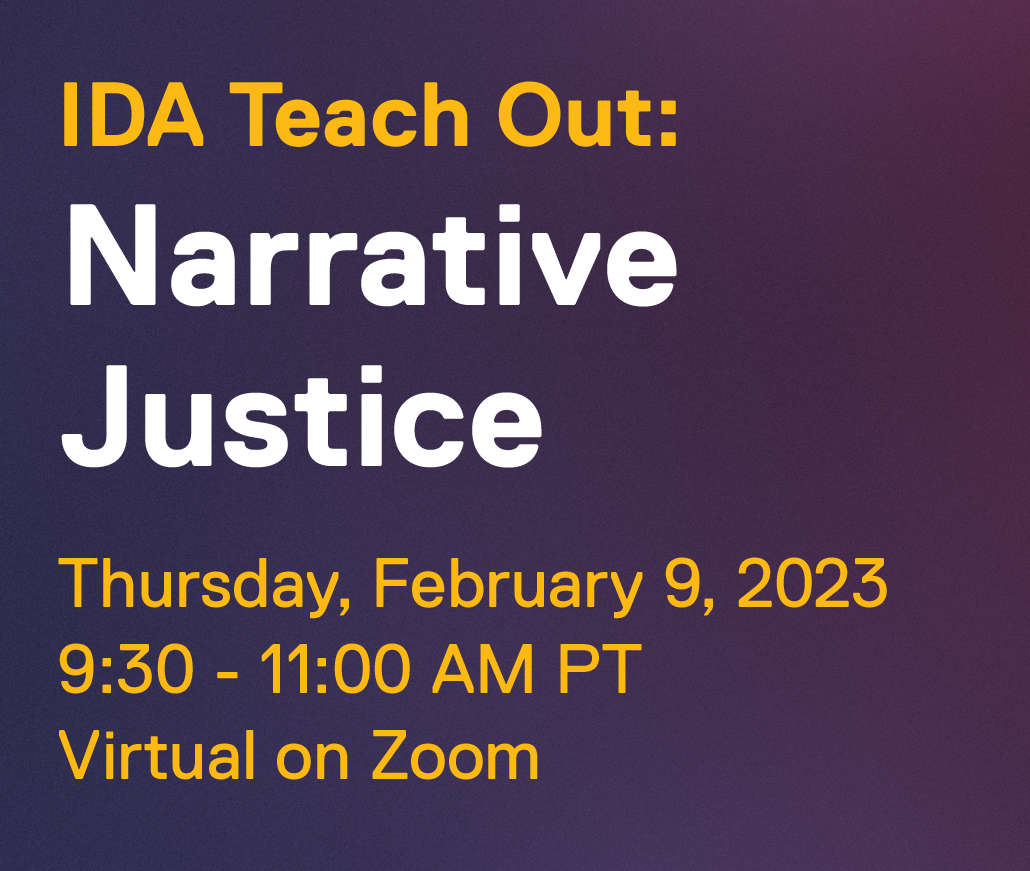 How do you make a film about the experience of incarceration? Given the complexities of consent and power, what are the ethics this work requires? What is an ethic of narrative reparation? Filmmaker Adamu Chan thinks through these questions with award-winning filmmakers Brett Story, Jasmín Mara Lopez, and co-host and co-producer of the Pulitzer Prize-nominated podcast “Ear Hustle” Rahsaan Thomas. 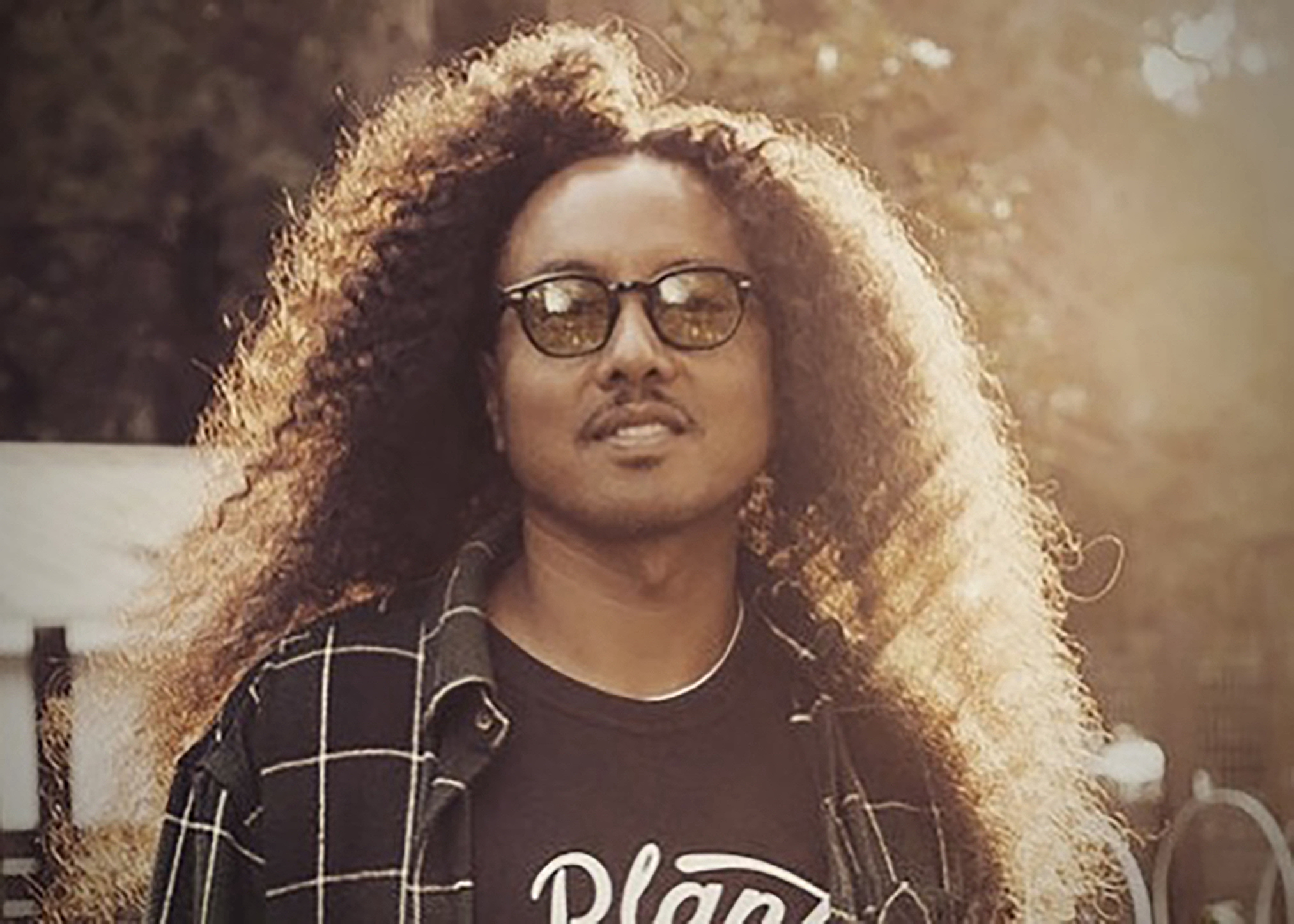 Adamu Chan is a filmmaker, writer, and community organizer from the Bay Area who was incarcerated at San Quentin State Prison. He produced numerous short films while incarcerated, using his vantage point and experience as an incarcerated person as a lens to focus the viewer’s gaze on issues related to social justice. Adamu draws inspiration and energy from the voices of those directly impacted, and seeks to empower them to reshape the narratives that have been created about them through film. 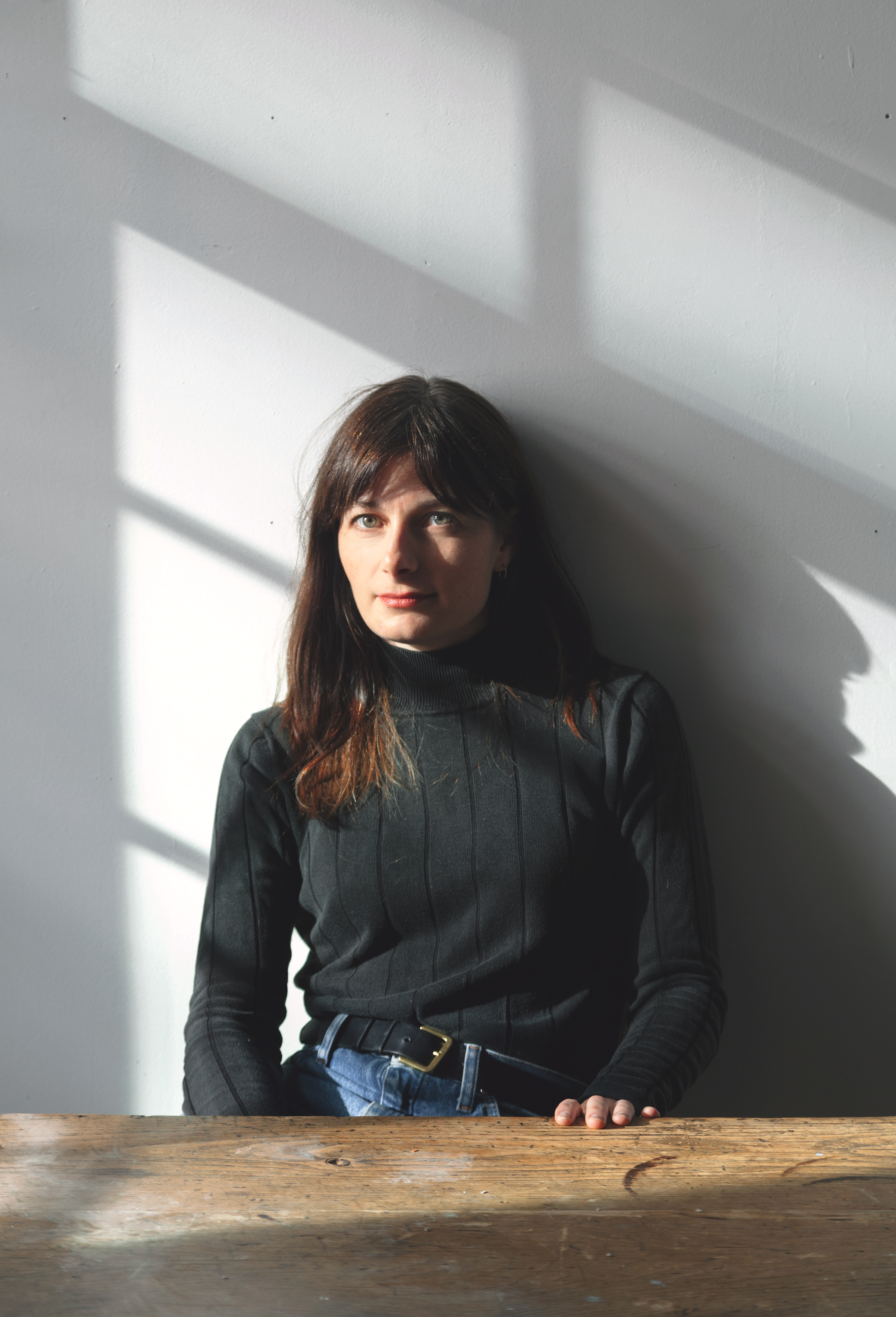 Brett Story is an award-winning filmmaker and writer based out of Toronto. Her films have screened in theatres and festivals widely, including at CPH-DOX, SXSW, Hot Docs and Sheffield Doc Fest. She is the director of the critically acclaimed feature documentaries The Prison in Twelve Landscapes (2016) and The Hottest August (2019), and author of the book Prison Land. Brett has held fellowships from the Guggenheim Foundation and the Sundance Documentary Institute and she was named one of Variety’s 10 Documentary Filmmakers to Watch in 2019. 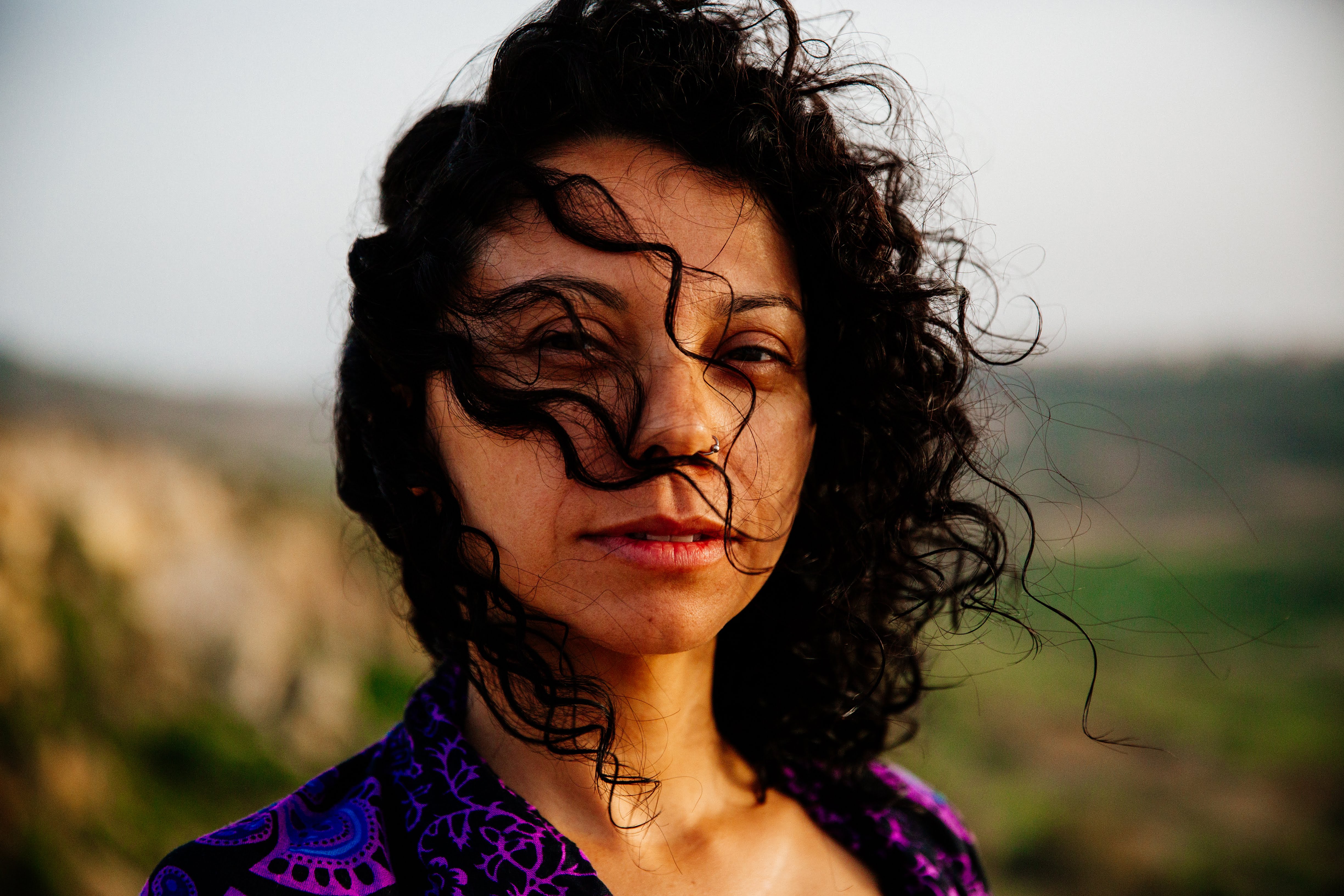 Jasmín Mara López is a Mexican-American filmmaker living between Los Angeles and New Orleans. Born in the U.S. with familial roots in México, her childhood was affected by issues experienced on both sides of the U.S.- México border. This instilled in her a strong passion for immigrant rights, youth empowerment, and social change. Jasmín founded Project Luz, which taught Mexican youth to document stories from within their communities. Her audio documentary Deadly Divide: Migrant Death on the Border received the Society of Professional Journalists’ Excellence in Journalism Award. Her first film Silent Beauty world premiered at Hot Docs and received the Best Documentary Feature and Excellence in Documentary Directing awards at Urbanworld Film Festival and Best Feature Cinematography award at the New Orleans Film Festival. Jasmín has garnered support for her work from Chicken & Egg Pictures, Black Public Media, Southern Documentary Fund, Sundance Institute, Latino Public Broadcasting, Firelight Media, Creative Capital, and others. She is a current fellow of the Gotham/HBO Documentary Development Initiative. 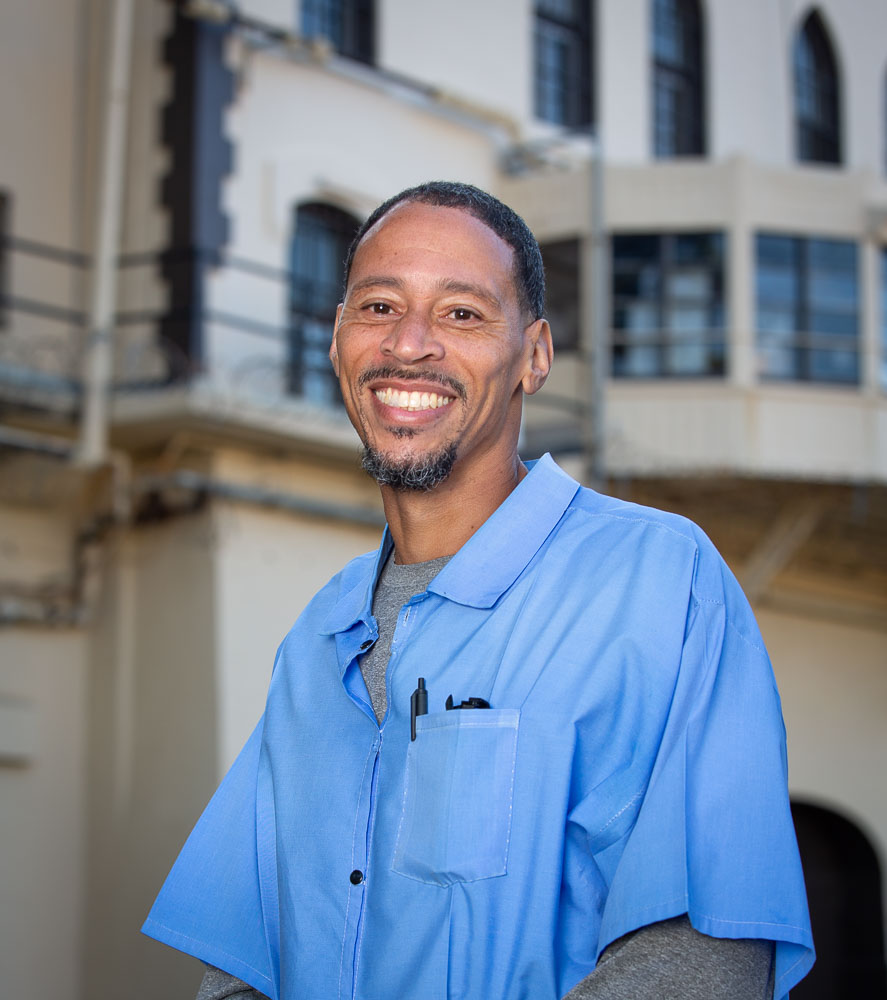 Rahsaan Thomas is most known as “New York” on the Pulitzer Prize finalist and Dupont Award winning podcast Ear Hustle. He’s a contributing writer for The Marshall Project, San Quentin News, and Current with freelance work in High Country News, Boston Globe, Stranger’s Guide, NBC Universal Academy, Business Insider, and many others. The Sundance Institute and The Marshall Project awarded him a grant to direct and produce a short documentary film, Friendly Signs, which is being submitted to film festivals.