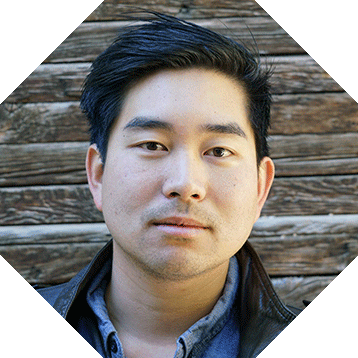 James Kim is a development producer at Gimlet. He’s worked on other podcasts including Radiotopia’s “Strangers” and the audio fiction show “Deadly Manners” starring Kristen Bell, RuPaul and LeVar Burton. James has also created his own podcasts including Marfa Public Radio’s “There’s Something Out There” and “The Hiss.” His most recent podcast, “The Competition,” was featured on NPR, WNYC, Pineapple Street Media / Netflix, CBC and APM. James has previously worked as a producer at “The Dinner Party Download,” “Marketplace,” and KPCC.