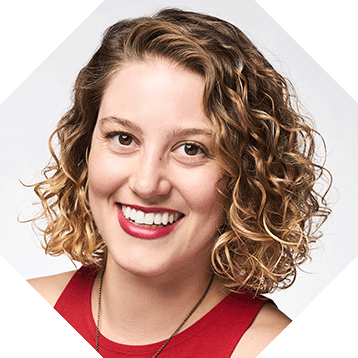 Kristen Lepore is a journalist who specializes in audience development and audio production. She currently manages KCRW's Independent Producer Project (IPP), where she maintains relationships and contracts with freelancers, organizes audio workshops and oversees IPP initiatives like the podcast, Bodies. Prior to working at KCRW, Kristen worked as an audience editor at L.A. Weekly and as a project manager at the NPR-affiliate KPCC. In her free time, she writes essays and reports for digital publications. Her work has appeared in the L.A. Times, Marie Claire and Quartz.