All Clear? Addressing the Complexities of Entertainment Law

As the author or co-author of three previous books on entertainment law, Michael Donaldson has produced practical legal handbooks for documentary producers. Now, with the second edition of Clearance & Copyright, Donaldson again writes primarily for independent producers. To his surprise, he discovered that the first edition of Clearance & Copyright was being used in college classrooms and by executives clearing content for film studios, TV networks and cable.

Donaldson characterises the new edition of Clearance & Copyright as a "page-one rewrite." It incorporates recent changes in statutory law, case law and administrative procedures that have occurred during the last seven years. New stories, new forms and three entirely new chapters are included in the second edition. The three new chapters individually address fair use, collaboration and the Internet.

Donaldson, former president of IDA and a Los Angeles-based entertainment lawyer with over 25 years of experience in entertainment law and copyright issues, represents independent producers and is also general counsel to the Independent Feature Project/Los Angeles and The Writers Guild Foundation. With that kind of background, he brings considerable experience from the legal trenches of the entertainment business.

But, equally important, Donaldson is a good writer who communicates clearly. He writes simply and succinctly in addressing the complexities of entertainment law. Good, clear writing also happens to be very important in writing contracts.

At several points in the text, the author's personality shines through. He writes about the "Son of Sam" statue in New York, a legislative response to convicted felons selling the rights to their life stories, and points out that the laws on this issue are not "uniform among the states, partly because it is difficult to devise a scheme that survives constitutional scrutiny... Personally," says Donaldson, "I have never and will never pay money to a felon for his or her story."

In a section on "non-disclosure agreements," which stipulate that a producer will not disclose to others the idea being pitched to them, Donaldson says, "As you may note, I am not a big fan of these documents. In my view, such agreements are off-putting at best. At worst, they stop the meeting. The relationship is stillborn: killed by the writer's fear that you will try to steal this particular idea."

The book is sensibly organized in the chronological order in which a film progresses to the screen from acquisition of material through development, pre-production and production, as well as registration of the completed work when it is finished. Documentary producers will especially benefit from this book.

In a chapter on "Personal Rights," Donaldson notes that "legal protections for individual rights and the number of rights that are protected seem to be on the rise," pointing out that "Producers of fact-based films—such as documentaries, biopics or historical films—need to be very aware of the rights of individuals."

In the same chapter, he touches on legal issues such as the right to privacy, the right of publicity and, in a section on defamation, a new tort called "false light" that the courts have recently created in response to untrue stories published in tabloids like The Star. "False light means that the statements were not true or caused some harm or embarrassment," says Donaldson. Michael Moore, for example, with a scene in Roger & Me, was successfully sued for depicting an individual in the film in a false light.

Donaldson has some good news for documentarians in the same chapter. "You can obtain valid and binding verbal releases on film," he writes. "The key is to make sure that the subjects give a full and informed release" while the camera is rolling. By filming a full disclosure about production and distribution of the documentary to the subject and their consent, the documentarian has "recorded a valid release by the person's continued participation" after the careful explanation.

Clear contract writing is key. "Describe the basic deal early in the contract in clear, easy-to-understand language," he says. "Follow the basic deal with the less important things."

Donaldson repeated, "Get it in writing" and "get it early" to avoid legal hassles later on. You'll still need legal counsel to cover yourself as a film producer, but familiarizing yourself with the legal aspects of filmmaking in this book can save you thousands of dollars in legal fees. When you go see your lawyer, take this book with you.

Ray Zone can be reached at r3dzone@earthlink.net. 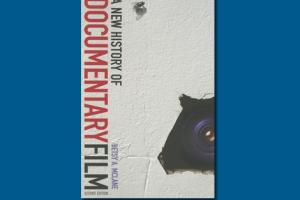 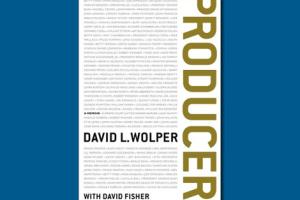 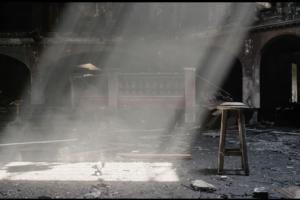 Dec. 11, 2019Online Feature
'The Sublimity of Document': Exploring the Space between Docs and the Avant-garde
Read More 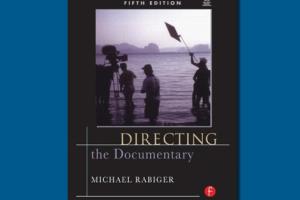 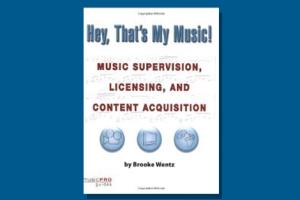 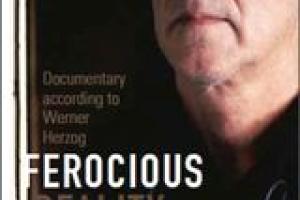