A Call to All Documentary Gatekeepers 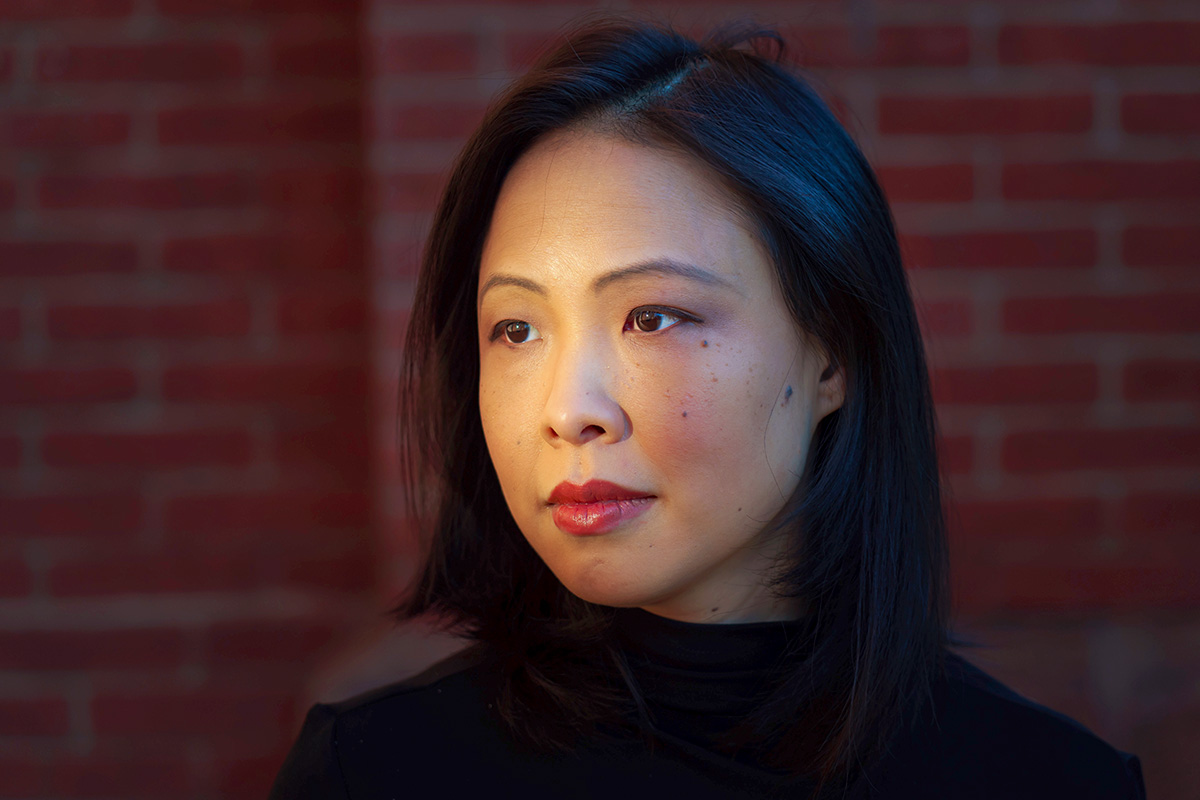 I find the term “gatekeeper” discomforting. I cringe every time it is mentioned in reference to someone in a position of power in our industry. Even though I prefer the term “decision maker,” that is just playing around with semantics.

I am a gatekeeper and I struggle with it.

In the past two years, people of color have risen to positions of power across our documentary field—from public media, to platforms and studios, to nonprofit organizations like IDA. It would be fair to deduce that certain events expedited our rise to these positions. The intersectional reckonings of the past year, and renewed urgency that things cannot remain as they were, compelled many organizations to hire BIPOC in top-level management positions. The hope is that with these new leaders, new creative ideas will emerge and things will change.

The idea of change looks different for different people. For independent filmmakers, especially those who are struggling, a constructive change means more funds and opportunities for those who have been historically left out. To those previously and currently in positions of power, change could mean reform, or making minor structural tweaks rather than building foundations from scratch. It could also mean projecting a semblance of change, because real change would be far too risky for the status quo.

I do not presume to have the answers for how things can change for every organization and our entire field. But I do know this: Change must begin from within.

My own journey to my current role as Director of IDA Funds & Enterprise Program began unexpectedly last summer, when filmmaker Geeta Gandbhir publicly posed a question to Matt Heineman, the director of HBO’s documentary series about Tiger Woods: Had he considered hiring a Black or Asian person onto the core creative team?

The resulting debates brought together a loose group of independent filmmakers, industry executives and leaders, who have long served in public media, to come together to form Beyond Inclusion.

The conversations with my peers there made me want to find more meaningful ways to serve our community. So when the opportunity to oversee IDA’s grants program came up, I decided to take it. As an independent filmmaker, journalist and BIPOC commissioner of documentaries, I have witnessed the lack of far too many opportunities because of what lies beyond our control—namely, race, class, gender, disability and stature. I’m also aware of the privileges I have been accorded because of my white adjacency as an Asian person. This serves as a constant reminder that things are inherently unfair, and that real change means the pursuit of a fairer system, where everyone is able to seek self-determination and agency. It’s what I wish for myself and for others.

When we lead with self-determination and agency, funding is not seen as charity work. It is not the amount that’s disbursed that matters, it’s about making the act of disbursing it in as fair and equitable manner as possible.

One of the main issues that I grapple with is how to not perpetuate some of the systemic problems that I openly oppose. The very idea of granting means that only a few will manage to secure the funds. Together with my colleagues in my department—program officer Dana Merwin and grants coordinator Kenneth Brown—we are continually trying to create processes that are not unnecessarily opaque and unfair to those who have been historically marginalized.

To be clear, I’m not sure that we will always be on the right side of things. When it comes to funding, it is important for us, as a team, that whenever possible, we cede power and reassign the decision-making to filmmakers—let them decide which films get elevated and let them select our grantees. It is essential that we remain as transparent as possible. In the past few months, we have been collecting demographic data on not just our applicants and grantees, but also our reviewers and panelists. We have been sharing this data at various convenings, most recently at BlackStar and Double Exposure, and will continue to do so. This keeps us under scrutiny and holds us accountable to our promise of inclusivity and equity.

To the gatekeepers, especially those in public institutions and organizations that have made a promise of inclusivity, I implore you to not cherry-pick data to make your organizations look good, but to really be honest with it. It’s a great starting point for how things can begin to be better.

One of the biggest lessons that I’ve learned in the past two years is that thinking long-term is not always helpful. I used to take pride in my ​​far-sightedness and my ability to strategize meticulously for an outcome that would take months and years to realize. It is a privilege to be able to think this far out. As a salaried employee at legacy institutions, it’s far easier to think long-term, but for many of those we serve—independent filmmakers struggling to support themselves—it is the immediate present that continues to be untenable. Justice and equity are balancing acts; they cannot be put off for later.

From my peers at Beyond Inclusion, the Documentary Accountability Working Group and Brown Girls Doc Mafia, I learned how to act in the short term. With our friends at Sundance, we introduced authorship into our grant applications; chose “Challenging White Supremacy” as this year’s theme for the Pare Lorentz Documentary Fund; and implemented values-based grantmaking with new funds such as IDA+XRM Media Incubator, with the intent of elevating emerging filmmakers and pairing them with experienced mentors so they may thrive.

From Gandbhir, I learned how to be courageous; from Grace Lee, how to fight for a better public media system; from Smriti Mundhra, how to acknowledge one’s privilege and be generous to others; and from Sonya Childress, the importance of using clear and concise language to unify our field. We owe a great debt of gratitude to all four of these women of color  for the ways they have shifted the conversation and guided us to imagine the future our industry and our field need to create.

Do not seek change alone.

For the longest time, I thought that I could brave things alone. Over the years, as I transitioned from journalist and independent filmmaker to commissioner and gatekeeper, I felt more and more isolated, especially as a woman and a person of color. My only refuge was among the filmmakers I worked with, but apart from that I felt largely unmoored from the larger doc community and, at the same time, not truly welcome among the small community of mostly white gatekeepers.

It was the summer of 2020, when facing a particularly challenging time, that my friend and mentor Don Young, director of programs for CAAM, reached out. His advice that year couldn’t be better timed: “Make sure you're supported and the community can help back you with whatever decision you make.” Meeting Young, and later Natalie Bullock Brown from the Documentary Accountability Working Group, was profound. With Young I learned to find peers at institutional levels, and to draw from their vast reservoirs of generational experience and courage. In Bullock Brown I found a friend to share what she calls, “righteous rage,” and learned how to lead with an open heart.

It is something that I wish for all gatekeepers, especially people of color, as we continue to wade through uncertainty. While our visions for change, and the manner in which we choose to pursue them, may be diverse, it is important that we start with ourselves when nurturing the change we want to see in the world. We must also appreciate and respect the short-term changes led by our fearless peers, and never soldier on alone.

We are, indeed, interconnected. In our fight for a more equitable documentary ecosystem, it is imperative that we do not separate ourselves from those we serve. Together, we will struggle with grace.

Poh Si Teng is the former Director of IDA Funds & Enterprise Program. She produced the Academy Award-nominated short documentary, St. Louis Superman, and was previously a documentary commissioner for Al Jazeera Witness and a journalist for The New York Times.