At any affair devoted to documentary, there's always a discussion about documentaries and the Internet. During the dot-com bubble, there was a sense that streaming and such would create a new documentary distribution medium. But in the far cooler environment of 2004, that is a distant memory.

But the Internet has certainly changed things. Just look at the $50 million Democratic presidential candidate Howard Dean raked in using Internet fundraising strategies to generate small contributions.  Somehow Dean was able to intimately connect with individuals and generate a huge new source of funding for his grassroots campaign.

Which brings me to my friend Al Maysles.

For as long as anyone can remember, Maysles has had this idea of making a film about a series of journeys that take place on trains. In fact, among people who know him,­ this is known as "Al's endless quest." He has pitched the untitled "Train Project" to any buyer who will put up the funds. The problem is that it's a pretty high-concept idea.

The foundation of the film sets up a series of anecdotes found during trips in the US, Europe and even Russia. And a network buyer would have to have a pretty farsighted vision to give Maysles the hundreds of thousands of dollars it would take to make it happen.

At a recent TriBeca Film Festival event, Maysles and I started talking about filmmakers and the idea that they could have a one-on-one relationship with potential film viewers. Think of this as the Howard Dean model of indie film financing.

It would work like this: Maysles (or another filmmaker with a following and a track record) would post a new film concept/treatment on a public website. E-mail would be sent to all of the filmmaker's current friends and fans informing them that this new film concept is posted for review.

His concept reads in part: "If life is a journey, we are all fellow travelers. If life is a train..." Says Maysles, "I intend to create in this direct cinema feature a tapestry of universally understandable episodes with key moments of decision or truth; a tribute to our common emotions, proof of our common humanity, cause for empathy. In short, a real life epic."
Ordinarily, that would be quite a tall order, except for the fact that he's done it for most of his life as a filmmaker.

Maysles, in collaboration with his late brother David, the late Charlotte Zwerin, Ellen Hovde, Muffie Meyer, Susan Froemke and Deborah Dickson, among others, has make three dozen films, including the Rolling Stones doc, Gimme Shelter (1970); Grey Gardens (1976), the highly controversial documentary on the haunting relationship of a mother and daughter; and of course the landmark Salesman (1969).

So if there ever was a filmmaker you'd bet on, Maysles would be it.

Which brings me back to the concept of individuals investing in the future works of beloved filmmakers.

The idea is this: You can become a sponsor at two levels: (1) as a buyer, as which you purchase a DVD in advance for $19.95, and the filmmaker will ship it to you once the film is finished; or (2), as a co-producer at $125, in return for which you get your name in the credits and an invite to the premiere party in New York or LA when the film is completed.

If 6,000 people believe in Maysles, he's got his film financed, and he can make up the balance of the budget in TV and theatrical rights and the upside balance of a DVD release.

And who wouldn't want to have their name attached to an Al Maysles film? And don't worry about not getting your film shipped in exchange for your $19.95. The filmmaker would publish a budget for the film, and all of the fees would go into a trust and segregated bank account that wouldn't be released for production until the budget was raised.

Okay, this is a pipe dream of an idea. But it's not that far out. Someday soon, pay-per-view and DVD will allow filmmakers to have one-on-one relationships with their audience, and the result will be a new opportunity to make films for emerging audiences.

Steve Rosenbaum can be reached at steve.rosenbaum@CameraPlanet.com. 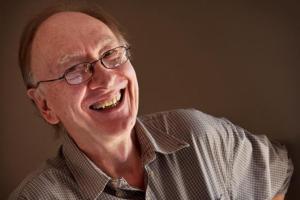 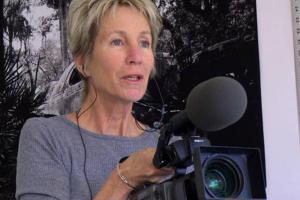 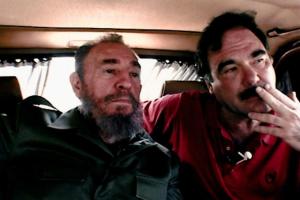 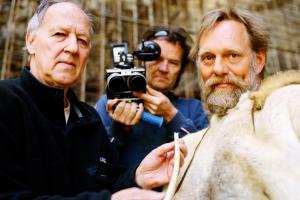 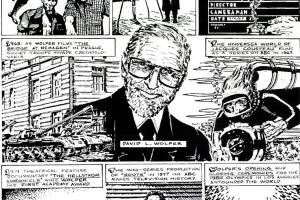 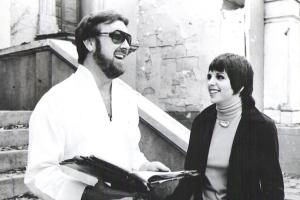