You Shoot, We Score: Oovra Music Offers Sound Solutions for Filmmakers on a Budget

The story of Oovra Music, the Los Angeles-based, composer-run music licensing company, began in 2014, after Emmy Award-winning film composer Joel Goodman sold his successful music licensing business to Ole Publishing. Having scored films for almost 20 years by then, Goodman realized that he still owned a lot of his own music. As he began to catalogue his personal library, he realized that there were many other composers out there in the same position. "I had always dreamed of having a jazz label, like Blue Note or ECM," Goodman explains. "You think of those labels as representing a certain sound and great quality. They curated their musicians, built their own studios, and even recorded the music themselves." Goodman decided to take that same approach and apply it to film composition and music libraries, thus creating Oovra Music, a new breed of film music service.

He set about onboarding top film composers in such a way that there would be little-to-no redundancy in the music, yet the songs would complement each other as a whole. Next, his team, consisting of film composers and music industry veterans, set out to provide a more custom and human experience than existing music libraries offered.

According to Oscar nominee and Emmy Award-winning producer Michael Epstein, "A live composer is still the best model, but the problem is that budgets do not always allow for one. That's where Oovra Music comes in—it marries handcrafted music with the library experience." Epstein produced the medical research docuseries First in Human for Discovery Channel with John Hoffman, using Oovra Music as the music library. "We started out with one direction, then wanted to tell another story midway. Normally you do that with a composer for tens of thousands of dollars per hour. With Oovra, it cost us about half that."

Another point of distinction when it comes to Oovra Music's services is that there is a strong element of personalization combined with a more meticulously curated library. Oovra is able to offer these elements by simply adding human interaction. Filmmakers can make a call or an in-person appointment to get help with their music search. They can also call on Oovra for "creative music editing," which entails reworking music from the catalog, including editing, re-arranging and enhancing the music with additional instrumentation so that it is customized for the picture. According to Epstein, on a recent project he described his music search to Oovra. "They sent me ten cues. That beat me sitting for ten hours at a traditional library sifting through poorly and vaguely categorized names, such as 'Tension in the hallway' or 'Morning coffee'." 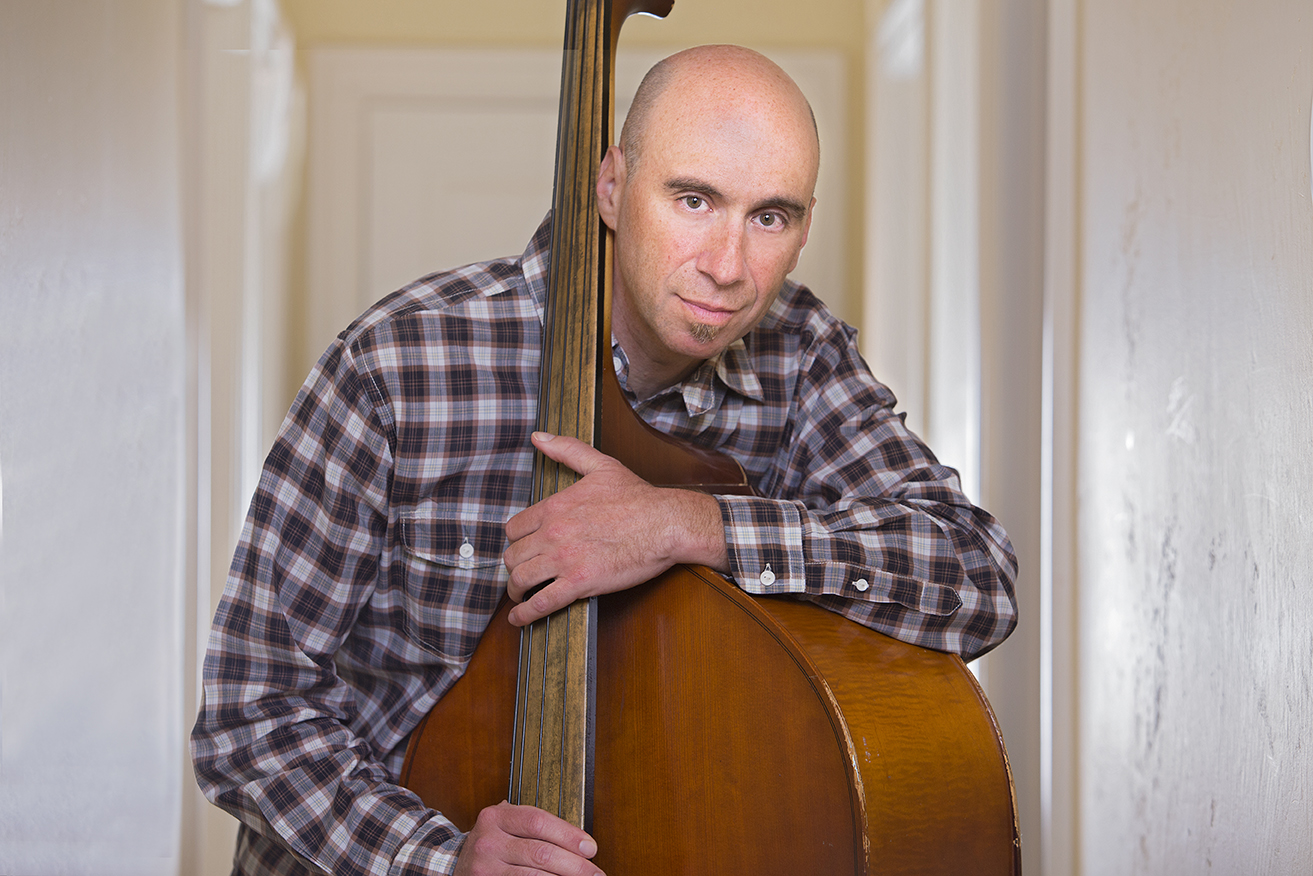 According to Goodman, music supervisors and producers find Oovra Music can also assist with film executives who don't necessarily have an imagination when it comes to music. With Oovra, they know exactly what they are going to get and they can show the network the vision for a project's music. Additionally, Oovra can assure them that there will be no surprises when it comes to the budget.

Irene Taylor Brodsky is an Oscar-nominated, Emmy and Peabody Award-winning filmmaker who uses Oovra Music for shorter films when she needs more variety. "I personally love the melodic variety Oovra Music offers. Their songs don't sound like they are coming from a music library." Brodsky is currently in post-production on two projects that add up to essentially a total of 34 mini-short films. In The Life, a project that involved interviewing ten female victims of human trafficking, the women's stories had overlap, but the stories also needed to feel distinct from each other; therefore, the music had to feel like it was from one family of music, but with enough diversity within that for each individual short to have its own identity. Oovra Music was able to help her accomplish that.

What does Oovra Music mean for composers? Aaron Zigman, best known for his diverse film scores conducted with live full orchestras, such as The Notebook, The Company Men and Wakefield, is a classically trained pianist and composer who welcomes a company like Oovra Music. Zigman also scored the upcoming Suge Knight documentary for director Antoine Fuqua and understands the realities of budget restrictions, especially in documentary films. In his opinion, even on big-budget features with live composers, the right library music can be effective in tandem with an original score. For one thing, it can take the burden off of a composer who may be creating 80 minutes of a score in addition to source music, and help the music supervisor keep the film on budget. "The fact that Oovra Music has real composers on staff and offers custom services is key," says Zigman. "And, if their services help fellow composers, music supervisors and filmmakers, then I am all for it."

Morgan Neville, who won an Oscar for his feature documentary 20 Feet From Stardom, and executive-produced and directed two of the episodes of the documentary series Abstract: The Art of Design, uses very little library music. "I either do music films with needle drops or I work with a composer. I am also a musician, so I have written music for my own films. For me, it's important to have bespoke cues, but I do think there is a market for what Oovra is attempting. In my personal experience, it's not too challenging to get composers, even when I don't have the budget. Where I can see a service like Oovra Music being useful is in getting help finding a specific cue that is not in your composer's wheelhouse."

David Cieri, one of three composers, including Yo-Yo Ma and Trent Reznor, who created scores for the upcoming docuseries The Vietnam War by Ken Burns, is also one of the first composers to commit to being on the Oovra Music roster. "It makes a huge difference to have people who know what they're doing," he says, referring to the fact that Oovra is composer-owned and operated. "For me, it makes a world of difference and, I believe, it's what allows Oovra Music to bridge business with art."

As composers themselves, Goodman's team hopes to help their colleagues supplement their income. "As a film composer, I would say that ten years ago, music licensing supplemented my income," Goodman explains. "In today's conversation I would say it's a substantial part of my income."

One thing Goodman and other composers, producers and directors agree upon is that what's most important is that the music empowers a film to be the best it can be. And, if Oovra Music has anything to do with it, once the films that use those tracks and scores play out their life, Oovra sees no reason why the music can't be revived.

As Irene Taylor Brodsky puts it, "I love that I am giving these beautiful scores and songs a second life."

Ayn Gailey is the co-founder of NovelLab.co and author of Pornology (Running Press/Random House), soon to be a feature film by MPS Entertainment Group/Affirmative Entertainment. www.ayngailey.com