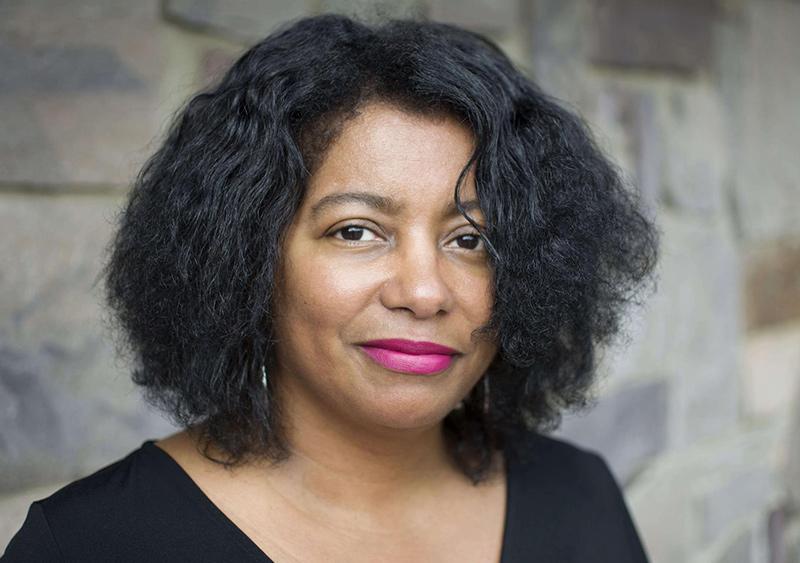 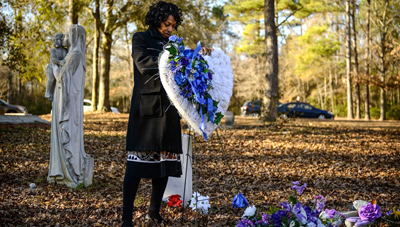 When 17-year-old Lennon Lacy is found hanging from a swing set in rural North Carolina in 2014, his mother’s search for justice and reconciliation begins while the trauma of more than a century of lynching African Americans bleeds into the present.