Disability and Film Festivals: The Secret and the Not-So-Secret Complacencies 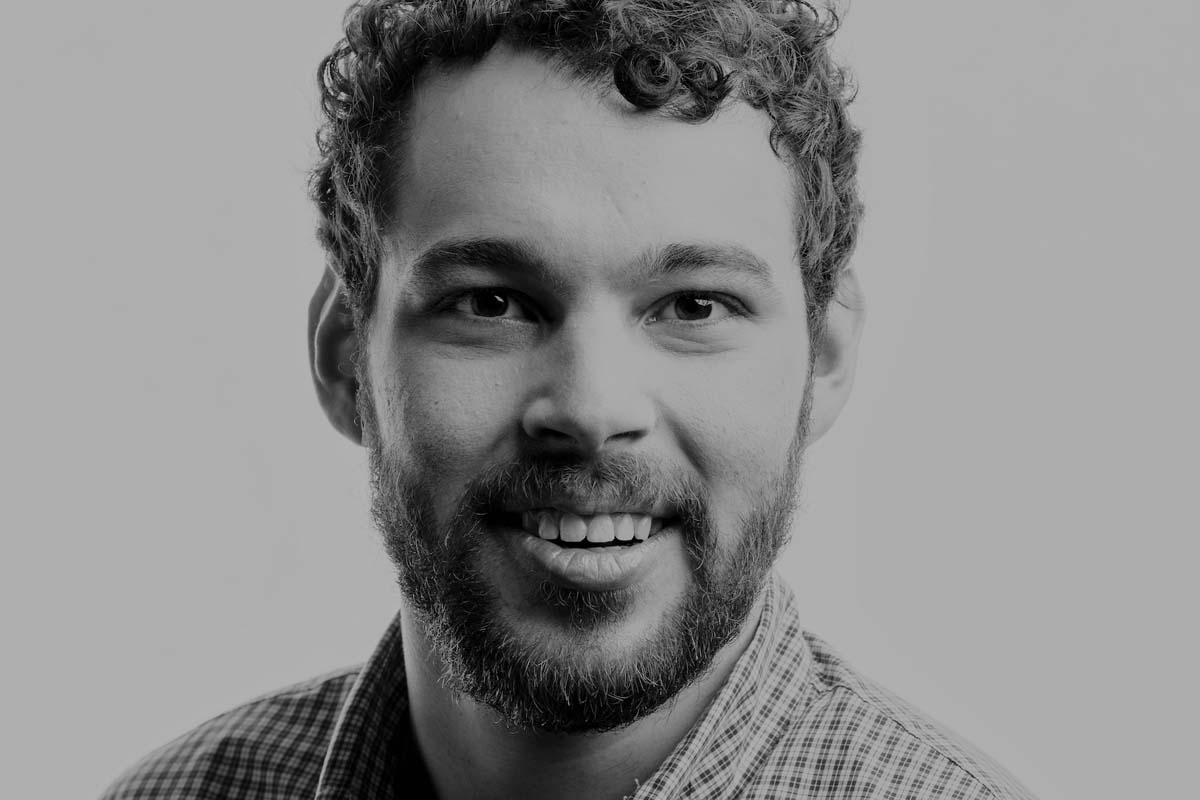 As film festivals start to move from an exclusively virtual space, I was looking forward to moseying over to Austin for South By Southwest after showing a film I had directed, at the True/False Film Festival, and celebrating the premiere of Your Friend, Memphis, on which I served as an associate producer. However, after I saw that a film entitled Spaz had made it into its lineup, I knew I couldn't go. As a disabled person who has experienced spasticity and the isolation and shame that comes with it, I decided to forego the trip.

Spaz is a documentary about Stephen "Spaz" Williams, an animator whose work on blockbusters like Jurassic Park, Jumanji and The Mask has been called pioneering. It is unclear how or why Williams adopted the nickname, but there is nothing I have found that suggests that he is disabled and he embraced the name as a means of reclamation (think Crip Camp).

The problematic programming of this film could be overlooked because of how the word "spaz" is still deeply embedded in our nomenclature. My criticism of its selection could be dismissed as political correctness run amok (even in the ostensibly progressive world of documentary film). I may be accused of not doing due diligence, whaling against a documentary based exclusively on its title.

Any use of the term "spaz" is inherently and deeply ableist, even and especially when used to describe non-disabled people as, say, jerky or on-edge. It still refers to spasticity. The word is ableist.

To have the word used in the film  is one thing; to put it on the marquee is another.

Even though some of my muscles have been and will always be considered "spastic" by medical professionals (who are falsely recognized by many as authorities on disability), the word and its iterations harken back to my adolescent years, when I felt I had less control over my body.

During what felt like the most awkward and inopportune times—a moment of silence, stopping at a traffic light, talking to a crush—my shoulders would gyrate, my speech would become audibly strained, noises would come from my body.

I’m not sure if these movements were indeed worse as a teen, or it was a matter of becoming more aware of the world around me. I am sure, though, that my self-consciousness around these jerks have waned as I’ve entered the disability community. What was once shame and isolation is now a matter of recognizing these movements as something my body does—like taking in air or sweating from a workout.

In his chapter entitled "Stolen Bodies, Reclaimed Bodies: Disability and Queerness," Eli Clare writes, "I think of my lover cradling my right hand, saying, 'Your tremors feel so good'; saying, 'I can’t get enough of your shaky touch'; saying, 'I love your CP.'"

While "cripple" and "gimp" have made their way into my vernacular when I have felt safe on the grounds of the disability community, "spaz" hasn’t. For me, it is far too closely tied into medicine and mockery. Of course, any slang term that alludes to disability is likely to have roots in that proximity.

My decision to not attend South By Southwest is less about a boycott of one, and more about not wanting to experience any part of an environment that welcomes and celebrates the use of that word. The word triggers me. Not going is a self-preservation act with (hopefully) political implications, rather than vice versa.

I am not sure if this is relevant, but in the interest of full disclosure and not unlike many other filmmakers, South By Southwest has not programmed any of my films over the years. I have absolutely no reason to believe that these decisions were based on anything other than the films not fitting into their programs in terms of quality, subject, etc. The festival has historically programmed some truly provocative political disability films, including Unrest, Best and Most Beautiful Things and Single. And I am excited to watch Shadow and The Blind Man Who Didn’t Want to See Titanic, which are both on this year’s slate.

Alas, the organization has also made some precisely bad decisions regarding disability in the past. In 2010, For Once in My Life, which chronicles a band made up of Goodwill employees with disabilities, won the Audience Award. The film is the charity model of disability in motion, providing a stage that simultaneously encourages ableist gaze and projection while providing no access to individual agency of any sort.

In 2017, the conference held a panel discussion entitled "The End of Disability? Neurotech’s Future Frontier." In an interview with Alice Wong for Disability Visibility Project, attendee Liz Jackson said of panelist Miles O’Brien, "He has such an opportunity to represent the disability community. But during the panel, it felt to me that he simply wanted to represent a community that he wishes to eliminate"

In 2019, the festival programmed Come As You Are, a narrative film about three disabled men who go on a road trip on a quest to lose their respected virginities. None of the three actors casted to play those roles were disabled.

There have been numerous accounts published online about disabled attendees being hung out to dry, including one published in 2019 from film critic Kristen Lopez.

Today, South By Southwest’s accommodation page reads more like a laundry list of disclaimers, rather than a hub to welcome potential disabled attendees. It has deadlines for ASL and closed- captioning requests for many events and a note that, "All designated SXSW accessible seating, transportation, and platforms are based on capacity and provided on a first-come, first-served basis."

Most disturbing of all is the fact that attendees requiring accommodations can request an Accessibility Designated SXSW Badge, which "will provide attendees with a disability access to designated seating for sessions and film screenings, and access to the viewing platform at the SXSW Outdoor Stage at Lady Bird Lake." There is a reason why people with knowledge of accommodations—in businesses, schools and government, to name a few—are bound by strict confidentiality. I would never wear my accommodation information or general need for accommodations publicly.

Surely, if anyone looks close enough at any institution, they will find ableism. As a disabled person who sees disability chiefly through a political lens, my hope is that it takes looking deeper and deeper into the archives to see it. Crip Camp is the most recent example of a film that invites the documentary world to think about accessibility and how it can be more equitable to disabled filmmakers, audiences and everyone in between. It is the most striking example that I have witnessed of a film catalyzing discussion around disability within the industry. Programming of a film entitled Spaz, by one of the most powerful festivals in the US, reminds me of the work that still needs to be done, the voices that still need to be heard, signed and read, and the opportunities for complacency that lurk in places yet to reveal themselves.

Reid Davenport makes films about disability from an overtly political perspective. His recent film, I Didn’t See You There, won the Directing Award at the Sundance 2022 US Documentary Competition.

END_OF_DOCUMENT_TOKEN_TO_BE_REPLACED

Access Made the Difference at Getting Real '20 Documentary Conference: An Attendee Reflects

FWD-Doc: Working to Add 'A' for Access onto DEI