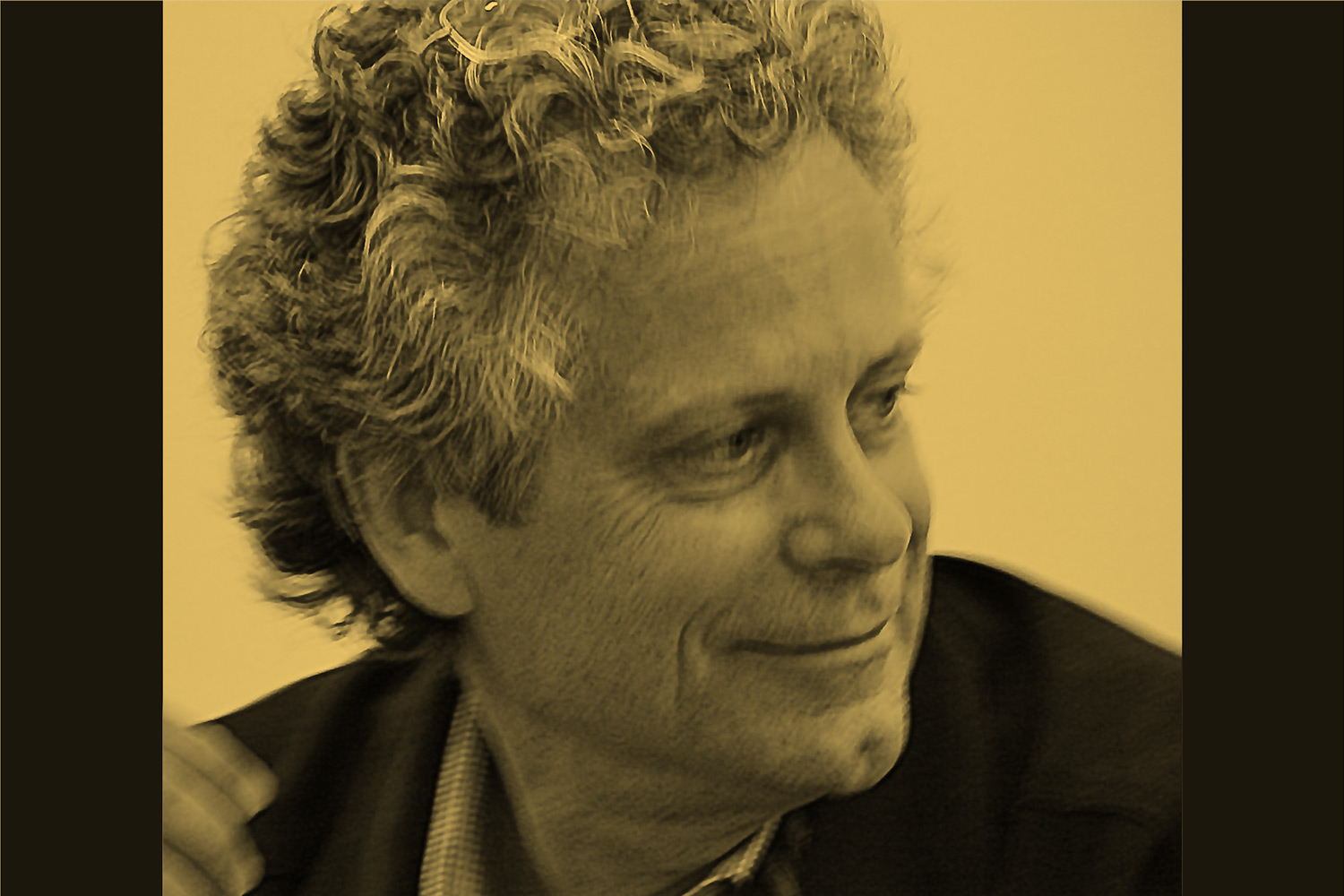 On September 7, 2020, Michael Rose, a dear friend of IDA, died of complications from a bone marrow transplant for leukemia. His wife and creative partner, Carol King, was by his side until the end. Michael served on IDA’s Board of Directors for four years, but he didn’t just serve—he worked.

Michael really enjoyed IDA. We were his people. He made friends easily with other Board members and loved working with creators, editors, writers and emerging filmmakers. He knew how to tell stories, both the glossy variety and the hard-hitting issue-oriented docs. His love for nonfiction filmmaking came with an odd start, which he confessed to me years before it was made public. Just outside the back door of a nondescript building in Detroit, he handed a fresh-faced Michael Moore hundreds of feet of promotional footage from the General Motors film archive (where he was senior producer) for use in Roger & Me as stinging B-Roll. Years later, Moore outed him at an IDA Documentary Awards event at the DGA. Laughter filled the auditorium, and he reveled in it. Another documentary filmmaker, Renee Tajima-Peña, also took advantage of Michael’s surreptitious services for her 1988 film Who Killed Vincent Chin?. Both films went on to win IDA Documentary Awards—arguably thanks to Michael.

A memorial service for him, held September 16 on Zoom, filled to the maximum number of 100 participants within minutes and a digital queue of at least as many formed to join in. He had that kind of effect on people—as a provocateur, a researcher, a mentor, a writer, a filmmaker and a friend:

Michael’s deep concern for environmental issues drove him to expose one of the country’s most dangerous nuclear incidents. It occurred at the Atomics International facility, now known as the Santa Susana Field Laboratory, in Brandeis, CA. For one of his first film school projects at UCLA, Michael began a search into the archives at the facility, allowed under the Freedom of Information Act. He uncovered evidence that a partial meltdown had occurred there and had been kept secret for 20 years. The revelations eventually resulted in the closure of the nuclear testing site.

Dan Hirsch of the Committee to Bridge the Gap, a nonprofit nuclear policy organization, in which Michael was a key figure, wrote about him, “The key ingredient of Michael’s story—he was a superb researcher and investigator, but he wanted to be behind the camera helping tell the story, not be the story himself. In part this was due to his gentle humility, and in part because his passion was to be a documentary filmmaker or producer of TV news investigations and he felt that if he were known as an activist, it would make that prospect more difficult. He wanted to uncover injustices and environmental problems in a way that would give ammunition for others to fight to remedy them.”

Hirsch wrote further about Michael’s passion for his latest project: “For the last several years Michael had been trying to gain support for a documentary about an amazing and important story—the successful David-and-Goliath battle between one of the most powerful, and racist, men of his time, Henry Ford, and a courageous yet unknown figure named Aaron Sapiro. As Michael described it, ‘Many don’t realize that Ford was …the most influential anti-Semite in American history.’ Despite Ford’s immense power, Sapiro sued and beat Ford, resulting in a public apology and the closure of Ford’s viciously anti-Semitic newspaper.”

With little funding available for this documentary, Michael decided in the end to turn his research into a book. He had finished a major part of it when he had to go into the hospital for the bone marrow transplant.

Michael was an avid car enthusiast and historian and was well known in the world of automobiles. He produced a long-running TV series called Great Cars, each episode of which profiled a different classic automobile and its impact upon the world. Viewers of the show were taken behind the wheel for a hands-on experience with some of the world's most exotic cars. I had the honor of distributing this series and many other of his documentaries at my old company, Solid Entertainment. We licensed Great Cars throughout the international broadcast marketplace for years.

Paul Eisenstein, editor and publisher of The Detroit Bureau, a publication that focuses on the automotive industry, wrote in memorial to Michael, “To the very end, nothing slowed him down. If you wanted to find him, odds were he’d be in the converted garage behind his home in Los Angeles plugging away at his latest book, video or film project. If you were a stranger reading Michael’s CV, it would be impressive enough: both a bachelor’s degree in history and master’s from UCLA in film and the fine arts. He put them to good use over the decades, rolling out an astounding array of productions, significant not just for their volume but their breadth and depth, covering everything from the world’s greatest cars to the real story of Elvis Presley.”

Michael was a close friend of Sir Ken Robinson and produced a special for public television featuring the well-known education expert. Sir Ken led the British government’s 1998 advisory committee on creative and cultural education and was knighted in 2003 for his achievements.  Michael produced Finding Your Element for PBS and offered viewers a guide to finding work they enjoy with a sense of contentment and purpose with the goal of making positive changes in their personal and professional life.

“Storytelling has been my passion since college, where I discovered the power of media to make social change,” Michael wrote on his LinkedIn page, recalling his investigation into the nuclear reactor meltdown. He concluded, “What I’ve learned is the power of a story, like radiation, can have a long half-life.”

Michael’s half-life was truly that; he had much more to give. I’ll miss him greatly—our friendship; his optimism, his endless creative spirit. After all, we were his people.

Richard Propper served as IDA Board President from 2004-2006.

Tags:
Passings
Inside the IDA

END_OF_DOCUMENT_TOKEN_TO_BE_REPLACED

The Road to Washington: 'Frontline' Dissects 'The Choice'