ACORN and the Firestorm 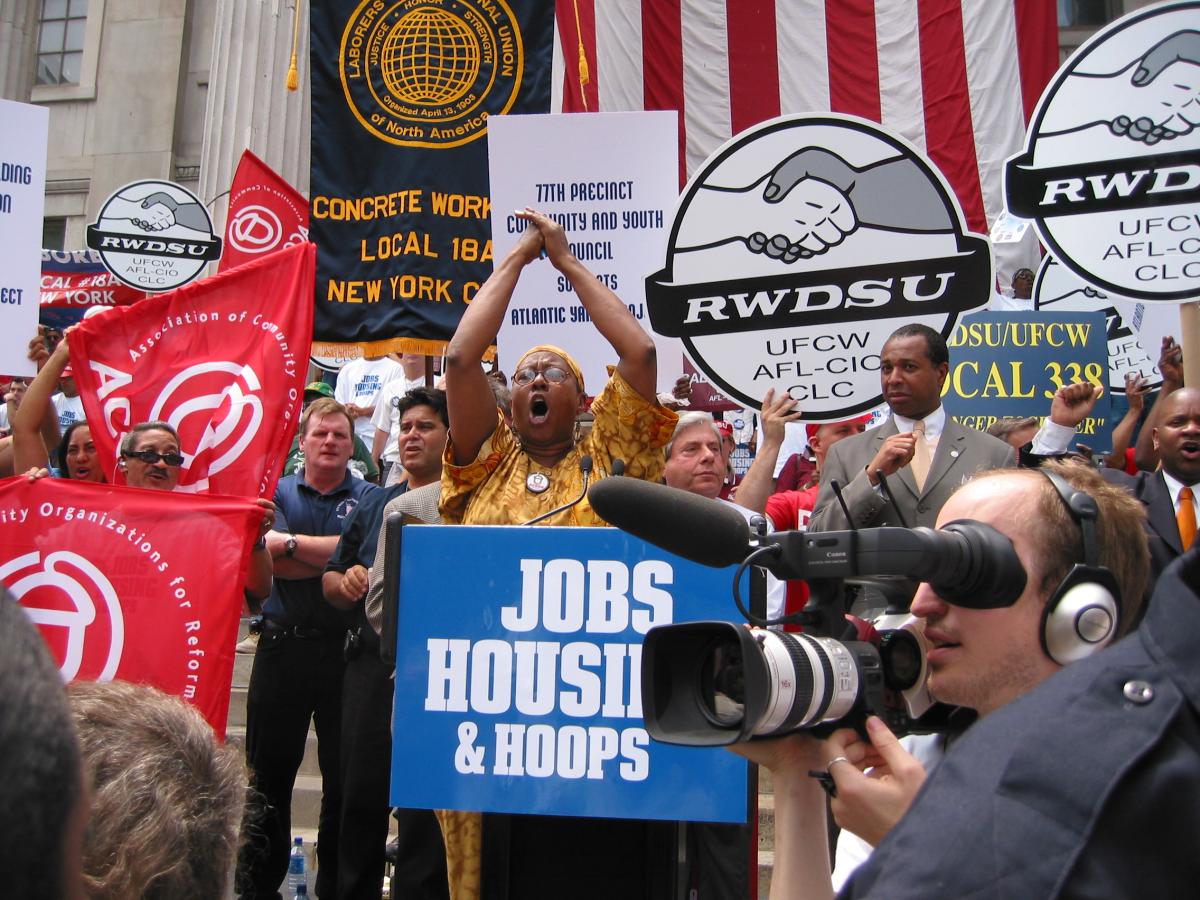 If you were impoverished, politically voiceless, and believed you didn’t matter, ACORN hoped to change your mind. For 40 years, the controversial community-organizing group sought to empower marginalized communities. Its critics, though, believed ACORN exemplified everything wrong with liberal ideals, by promoting government waste and ineffective activism. These competing perceptions exploded on the national stage in 2008, just as Barack Obama became president. Fueled by a YouTube video made by undercover journalists, ACORN’s very existence would be challenged. ACORN and the Firestorm goes beyond the 24-hour news cycle and cuts to the heart of the great political divide.