Children of the Artic 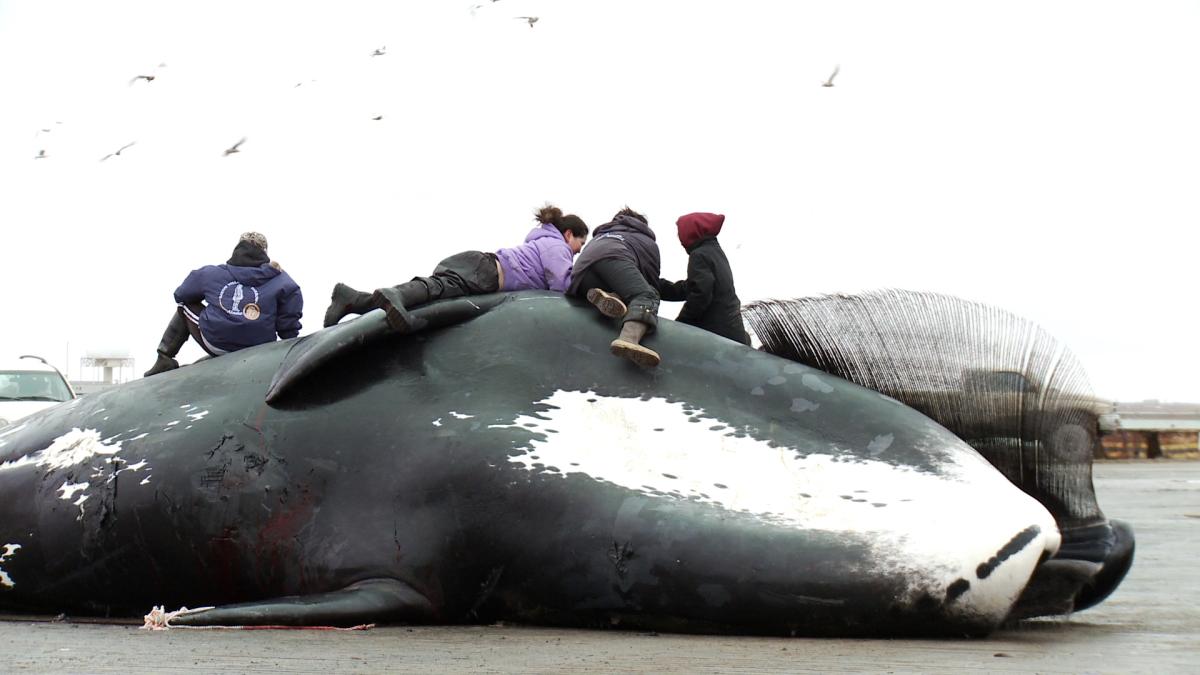 Children of the Arctic is a portrait of five Native Alaskan teenagers coming of age in Barrow, Alaska - the northern-most community of the United States. As they embark on their journey into adulthood in and outside of Barrow, they wrestle with their roles as inheritors of a jeopardized culture.

For the Iñupiat teenagers of Barrow growing up has become a little more complicated than it was for their ancestors who originally named this place “Ukpiaġvik” (“a place to hunt snowy owls”). They are the twenty-first century descendants of a culture that has endured for more than a millennium on this isolated, but now rapidly changing tundra. The trappings of western civilization betray a fusion of cultures that can appear seamless. When a polar bear wanders toward town nowadays, the community is alerted via Facebook. Yet their centuries­old hunting culture is still alive and well.

The harvest of the aġviq (bowhead whale) remains the heart of their culture ‐ in the fall, motor boats and modern methods are used, whereas, in the spring, whaling crews use the umiaq (a hand-made seal-skin boat) and ancient traditional methods.