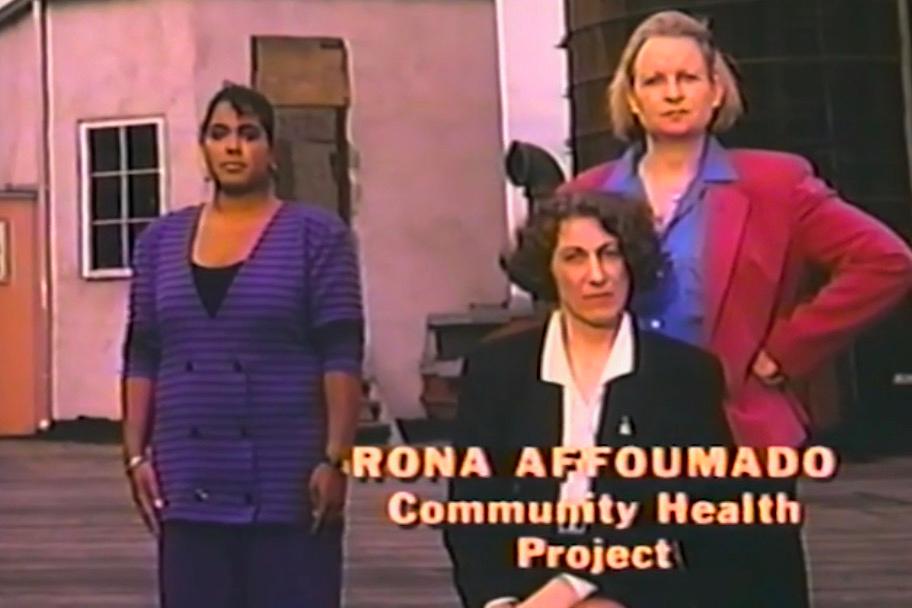 In 1984, Rona Affoumado answered a classified ad in the New York Times for a “Clinic Coordinator” and found herself at the epicenter of the AIDS crisis in New York City. She became the Executive Director of a free-standing clinic before the virus had a name. This film is about the untold history of successful, community-based primary health care during the AIDS epidemic, told specifically through the story of Affoumado, and the “Community Health Project” and its relevancy today. 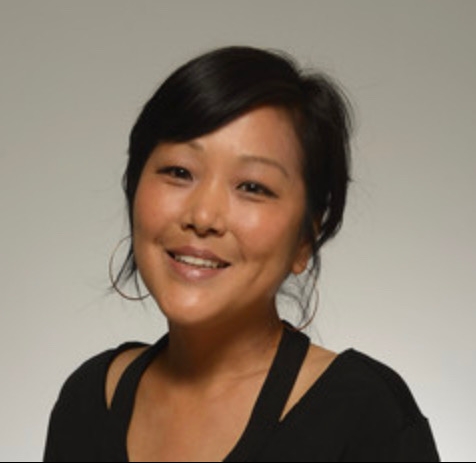 CHIEMI KARASAWA is an award-winning documentary director/producer who is also the founder of Isotope Films, a New York based company that focuses on non-fiction content. Her credits as a Director include “Elaine Stritch: Shoot Me” (IFC/Sundance Selects), and “Meet the Midtown Men” (PBS). Producing credits include: “Elaine Stritch: Shoot Me”, “The Betrayal (Nerakhoon)” Emmy Award Winner, “Harry Dean Stanton: Partly Fiction”, “Billy The Kid”, “Seeds of Time”, “Elevate” and currently “Blue Note Records: Beyond The Notes”.
She has served as a speaker on Documentary Producing at NYU, SVA, SFAI, Boston University, The New School, and the Woodstock Film Festival, and has served on Documentary Screening Committees for The Spirit Awards and the Gucci/Tribeca Documentary Fund

Prior to her career in documentaries, she worked in narrative film, television and commercial production for over 20 years alongside such notable directors as Spike Jonze, Jim Jarmusch, Larry Clark, Sam Mendes, Stephen Frears and Martin Scorsese as a Script Supervisor.