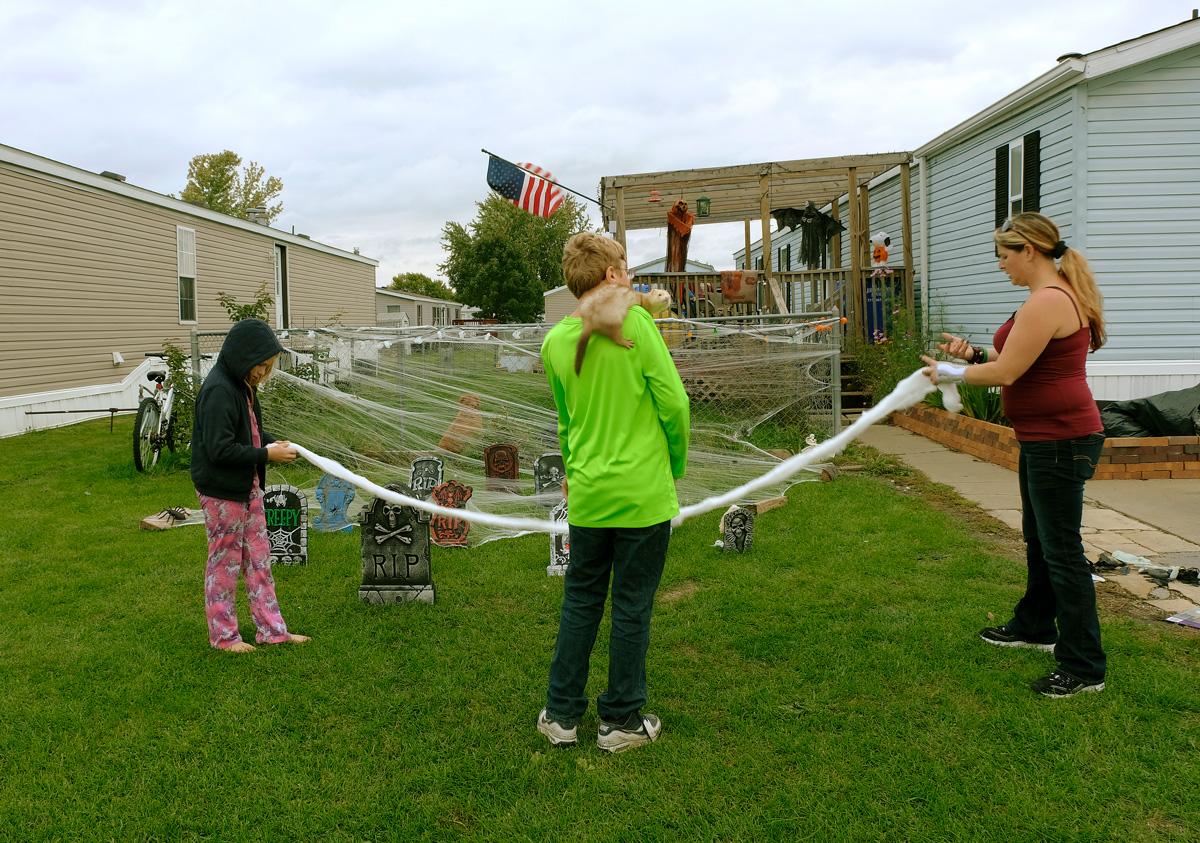 When housing on the lowest rung of the American dream is being devoured by the wealthiest of the wealthy, whose dream are we serving? That’s How We Roll addresses urgent issues of class and economic (im)mobility through the lives of mobile home park residents who can’t afford housing anywhere else. They are fighting for their dreams -- and their lives -- as private equity firms and wealthy investors buy up parks, making sky-high returns on their investments while squeezing every last penny out of the mobile home owners who must pay rent for the land they live on. 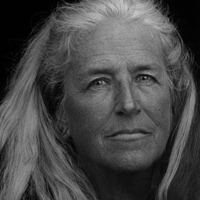 Sara Terry has directed and produced two feature-length documentaries. Her first film, Fambul Tok, the story of an unprecedented grass-roots forgiveness program in Sierra Leone, premiered at SXSW in 2011. It played at more than a hundred festivals around the world and won several prizes. Fambul Tok was supported by the Sundance Documentary Institute and Chicken and Egg, and was included on Paste magazine’s list of 100 best documentaries of all time. FOLK, Terry’s second documentary, followed three singer-songwriters through the sub-culture of American folk music. FOLK enjoyed a successful film and music festival run, including DOC NYC, Nashville Film Festival and Bonnaroo Music Festival. Terry is a member of the International Cinematographers Guild, and has worked as a story consultant/consulting producer or grant writer on more than a dozen documentaries, including Hao Wu’s People’s Republic of Desire (2018), Kimberly Reed’s Dark Money (2018), Michael Collins’ and Marty Syjuco’s Almost Sunrise (2017), Nanfu Wang’s One Child Policy (2019), Johanna Demetrakas’ FEMINISTS: What Were They Thinking (2018), Lisa Hepner’s The Human Trial (in production) and Sandra Salas’ Into the Storm (in production). Terry is a Guggenheim Fellow in Photography and a member of VII photo agency. She was a 2018 Logan Fellow at the Carey Institute, where she worked on That’s How We Roll. 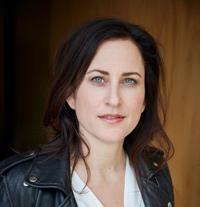 Alysa Nahmias is an award-winning filmmaker and founder of the Los Angeles-based production company Ajna Films. Alysa’s debut feature, Unfinished Spaces, won a 2012 Independent Spirit Award, numerous festival prizes, and is in the permanent collection at MoMA, New York. Alysa recently directed and produced The New Bauhaus (2019), and she produced the Emmy-nominated and Sundance award-winning Unrest (2017) directed by Jennifer Brea. Her producing credits also include: No Light and No Land Anywhere directed by Amber Sealey with executive producer Miranda July (2016); Afternoon Of A Faun: Tanaquil Le Clercq directed by Nancy Buirski with creative advisor Martin Scorsese (2013); and Shield and Spear directed by Petter Ringbom (2014). As a consulting producer, Nahmias frequently advises on films such as Academy Award-nominated director Jennifer Redfearn’s Tocando La Luz (2015) and Abby Epstein and Ricki Lake’s Weed the People (2018). Alysa’s work has been released theatrically and shown worldwide, including Sundance, Berlinale, SXSW, and the Venice Biennale. Her films have been presented on platforms such as Netflix, PBS, and HBO. Alysa is the lead creative advisor for Film Independent’s Global Media Makers documentary track, and she is a 2019 Sundance Institute Momentum Fellow.