Home Is Somewhere Else 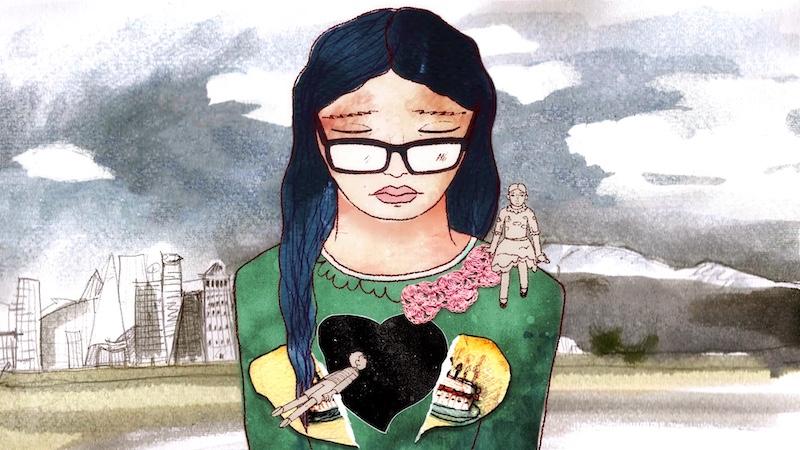 Accessing the American Dream is still not possible for all, much less those who come from immigrant backgrounds; for undocumented youth, their hopes for the future coexist with permanent fear of possible deportation. Marginalized within the country they call “home”, they continue to lack adequate government representation and protections, often as a result of historical injustice and systemic racism. A fully animated 2D feature documentary, Home Is Somewhere Else is a window inside the hearts and minds of these young Dreamers and the undocumented, amplifying and giving intimate voice to a growing community, still widely unrepresented in American mainstream media. 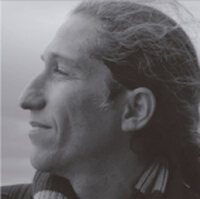 Carlos Hagerman was part of the team of directors of Alejandro González Iñárritu’s production company before opening his own company, where he has produced and directed award-winning documentaries like Those Who Remain (Hot Docs 2009), Back to Life (2010), and No Place Like Home (2015). He also co-produced Plaza de la Soledad (Sundance 2013) and Rush Hour (SXSW 2018). He is founding partner of Brinca Animation Studio. 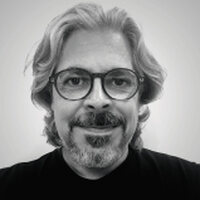 Jorge Villalobos works as writer, director, and producer of animated & live action projects. He directed several children's series for Canal Once, Mexico’s Public TV channel. His animated and fiction short films have won over 20 international awards. Since 2012, when he co-founded Brinca Animation Studio, Jorge and Carlos Hagerman have worked as a team, co-producing and co-directing animation projects for children as well as communication tools for human rights organizations like UNICEF and the Mexican Human Rights Commission.