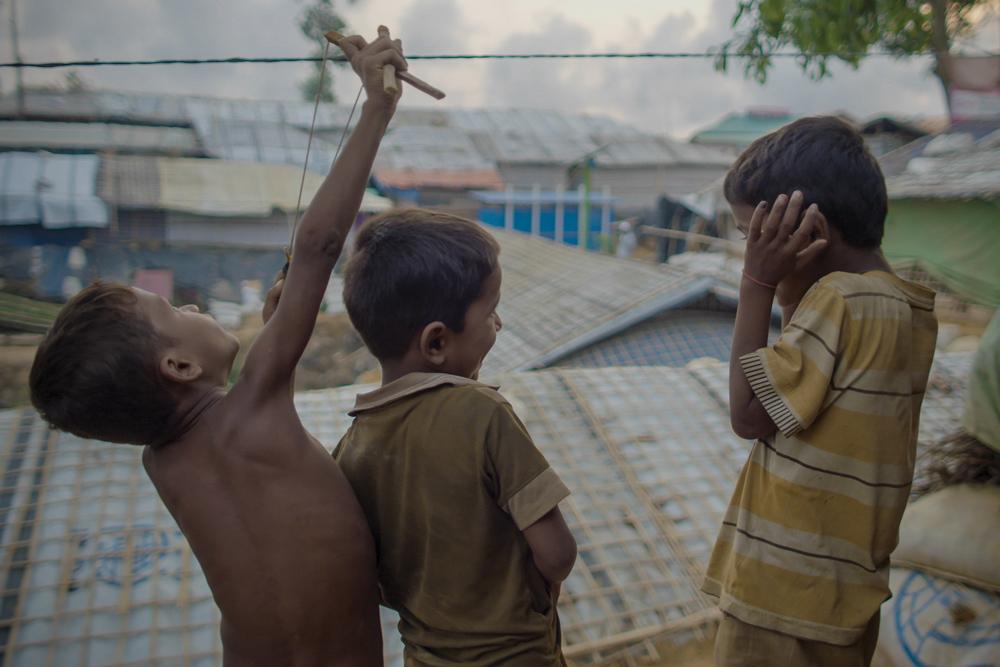 Hossain is a coming-of-age story set within the backdrop of the Rohingya refugee crisis. Shot over the course of three years, the film follows six-year-old Hossain Johar as he fills his days with the grand adventure of childhood while living in the world’s largest refugee camp in Bangladesh. But soon, deadly monsoons and a controversial repatriation back to Myanmar force him to grapple with the complexities of an unfair world for the first time in his young life. 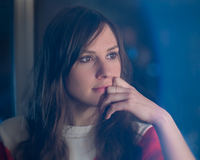 Taimi Arvidson is a director with over a decade of experience telling human stories for critically acclaimed documentaries, television series, and commercials. She most recently directed Apple TV+’s first docuseries Home, which premiered at the 2020 SXSW film festival and a short film for Red Bull’s award-winning Way of the Wildcard series. Most notably, she directed for the National Geographic Channel series Mars, which was executive produced by Ron Howard and Brian Grazer. The series was nominated for an International Documentary Association Award for Best Episodic Series and called “visually gorgeous” by The New Yorker. Her other award-winning work has been featured by clients such as Nike, Oprah Winfrey, CNN, Sesame Street, Esquire Magazine, OWN, Ulta Beauty, Dodge Ram, Discovery Channel, and more. She is currently in production on her debut feature documentary Hossain, which follows a young boy coming of age in the world’s largest refugee camp. The film has received support from the IDA, Women in Film, IDFA Forum, BAVC MediaMaker Fellowship, and AmDocs Film Fund. 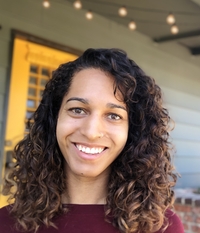 Brette Ragland is a documentary producer who has worked on high profile projects for clients including Netflix, Showtime, Apple TV+ and more. She is a member of the Impact Partners Producing Fellowship 2020 cohort and is currently producing two independent documentary features. The first, Hossain, is a coming-of-age story set against the backdrop of the Rohingya Refugee Crisis. The second, Black Barbie: A Documentary, explores the invisibility of black women through the lens of the iconic Barbie brand. Previously she served as the associate producer for Davis Guggenheim’s three-part Netflix special Inside Bill's Brain: Decoding Bill Gates and the Showtime documentary series Kings of the Ring, produced by James Gay Rees. In her role as producer, Brette has found herself kneeling on the floor of a burning building, being pelted with fireworks in Taiwan, and standing inside Oprah’s house. 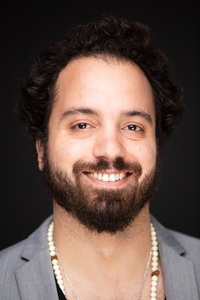 A Cairo transplant to Los Angeles, Micho is a bilingual video editor with a passion for storytelling. His unique style and dedication to the craft has been recognized repeatedly in the industry. He is the first Egyptian ever to win an Emmy, for his editing on the 2014 film The Square. El Manasterly’s films have accumulated awards at top festivals worldwide, including The Sundance Film Festival, Toronto Film Festival, Sheffield Film Festival, Dubai Film Festival, IDA Awards, DOC NYC, and IDFA. He has worked in all genres of TV, from documentaries and narratives, to commercials and talk shows. For him, the magic of cinema lies in creating powerful stories from simple personal moments. Blending his Egyptian roots with his multicultural upbringing, he relishes in constructing borderless stories that connect with any audience. 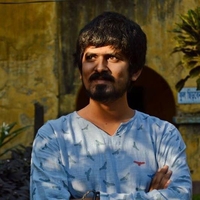 Ali Ahsan is a producer based in Dhaka, Bangladesh with several years experience telling human interest stories from the South Asian region. He has worked for clients such as National Geographic Magazine, BBC, New York Times, The Guardian, PBS, NPR, Science Magazine, Vice News, Al Jazeera, Getty Images, Reuters, and more. His most recent work includes an ad campaign for Facebook on their Free Basics initiative.