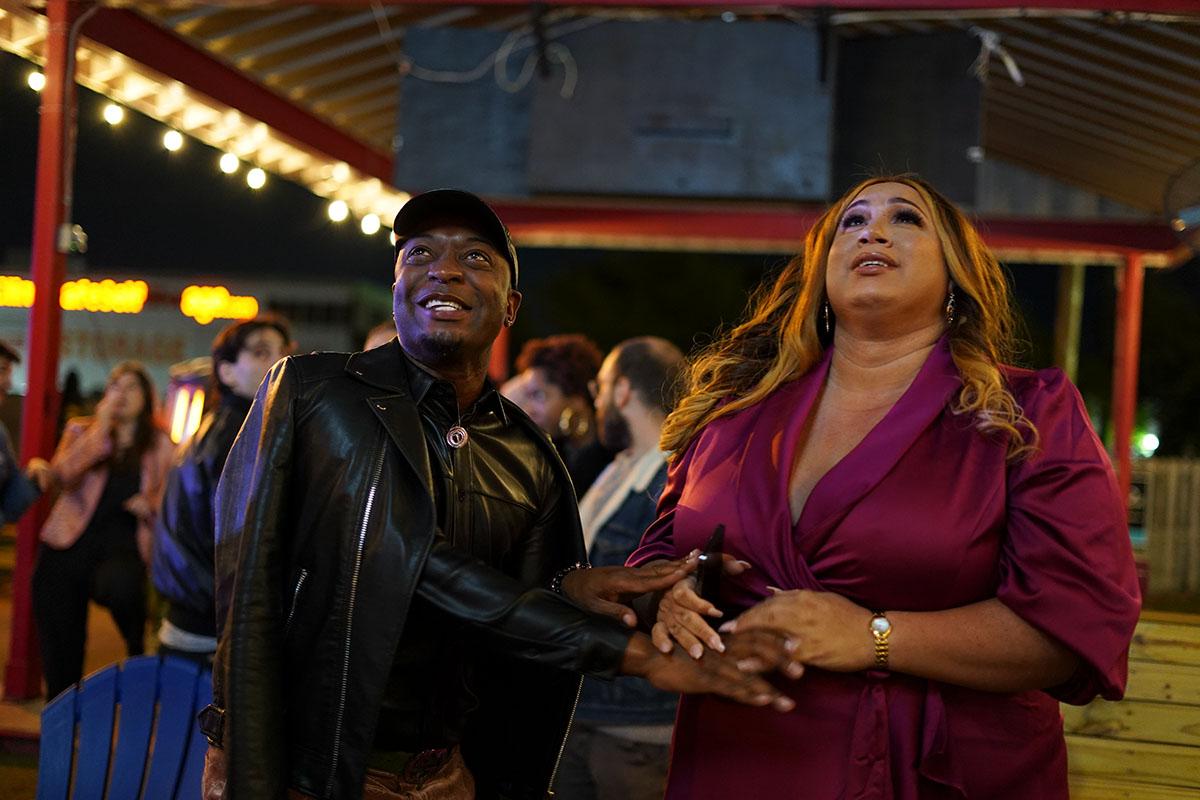 House of Tulip follows two Black trans activists as they run for office and work to build Louisiana’s first housing refuge that provides residency solely for trans and gender non-conforming residents. We’ll follow the founders as they fight to use their organization to protect and build community in a state with one of the highest gun-related murder rates in the country. Their journeys will highlight the dangerous, yet beautiful, reality of what it means to be Black trans women in the deep South.

Cydney Tucker is a journalist and documentary filmmaker currently based in New Orleans, Louisiana. She has written, produced, and directed films for a variety of legacy and digital media organizations including CBS News, NBC News, Al Jazeera International (AJ+), and RYOT. Her latest projects include two films with the New York Times Presents’s Hulu/FX documentary series, in addition to Rebyrth, a short film about a Black doula's plight to save Black mothers as they journey from pregnancy into childbirth. Her work has been featured in several festivals including SXSW, New Orleans Film Festival, Indie Memphis Film Festival and Idlewild Film Festival.

Originally from Istanbul, Turkey, Zaferhan (Zaf) Yumru is a film and festival producer and marketing professional. In Turkey, he worked as a programmer and marketing manager for organizations including !f Istanbul Film Festival, Discovery Channel, QueerFest Ankara, and more. Zaf immigrated to the U.S. in 2017 and joined the New Orleans Film Society, where he still works as the director of marketing and communications. He also currently serves as the co-director of PATOIS New Orleans International Human Rights Film Festival. Zaf is an associate producer of Ma Belle, My Beauty (dir. Marion Hill) which premiered at the 2020 Sundance FF and won the Audience Award in the NEXT category, and Silent Beauty (dir. Jasmin Mara López) a feature-length documentary in post-production.